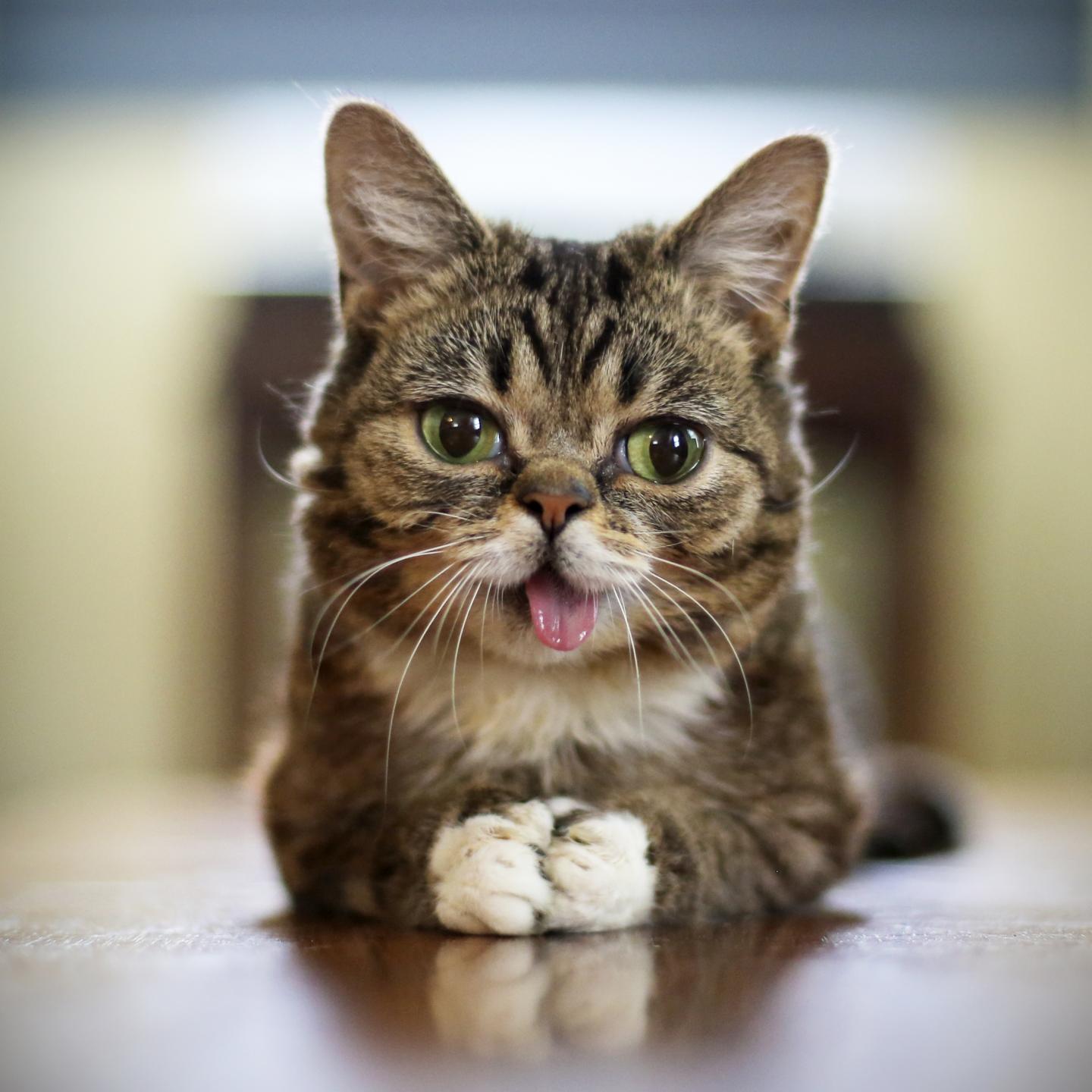 If you are like millions of other Americans out there, you are likely watching cat videos at your office desk instead of working, but now you can tell your boss that the cat videos are good for your health. Researchers have found that watching cute cat videos online is actually helping boost your energy and it helps give you a positive outlook since it boosts positive emotions. When you watch cute cat videos online, the researchers found that your negative feelings decrease. 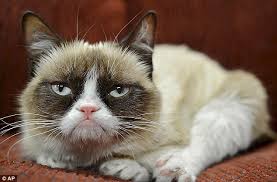 The research was done by an Indiana University Media School researcher, Jessica Gall Myrick, and she surveyed about 7,000 as part of the study. Myrick’s study focused on people’s habits of watching these cute cat videos, along with how watching these videos impacted the moods of those watching. This new study was published in Computers in Human Behavior, and Mike Bridavsky, the owner of Lil Bub helped distribute this survey through social media. Myrick said that while a lot of people seem to think watching the cute cat videos isn’t something that needed to be researched, but it really is due to how popular cat videos are online. Myrick said that “If we want to better understand the effects the Internet may have on us as individuals and on society, then researchers can’t ignore Internet cats anymore.” Myrick felt compelled to gather information on this cultural phenomenon, especially given her job is of a media researcher, and she is also an avid cat video watcher herself, although she owns a pug and not a cat.

Data complied from the Internet showed that more than 2 million cat videos were posted up on YouTube just in 2014 alone, with the videos getting about 26 billion views all together. In terms of YouTube content, the cat videos get more views per each video than any other category in YouTube, which is pretty astounding. The study that Myrick did showed that Facebook, YouTube, Buzzfeed, and I Can Has Cheezburger were the most popular websites people went to in order to get their cute cat video fix. Myrick wanted to explore a lot of different angles in her study, including whether the positive impacts from cat videos were similar to those of pet therapy. She also wanted to know do people feel worse after watching the cat videos because they are putting off work by watching them.

Myrick said that even if people were watching these cat videos instead of working or doing other things, the emotional payoff for it was much greater, and it actually could help people take on those difficult tasks later in the day. The results of this study could help other researchers decide to study the phenomenon of cat videos too, such as how the cat videos could be used as a low cost type of pet therapy for some people. Myrick also donated 10 cents to Lil Bub’s foundation for each person who took the study, which raised about $700. Lil Bub’s Big Fund is for the ASPCA, and it has raised over $100,000 to help needy animals. So, the next time your boss asks you what you are looking at instead of working, you can tell him, you are watching cute cat videos because it helps boost your energy and productivity, and also keeps you mentally and emotionally stable.