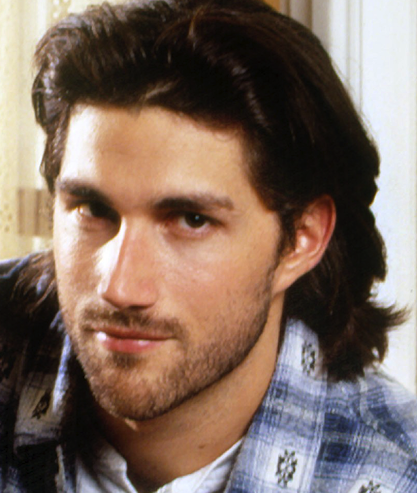 He was an occasional leading man who was never able to stay in the spotlight for more than one or two projects in a row. You know Matthew Fox best from his starring roles in one of two hit television shows: Party of Five and Lost. In the teen drama Party of Five, Matthew Fox played Charlie, the oldest son forced into the role of patriarch for his large family after both of their parents are killed in a car accident. In Lost, Fox played lead Jack Shephard, a doctor who becomes the unwilling leader of a large group of plane crash survivors stranded on a dangerous and mysterious tropical island somewhere in the South Pacific. Both of these television series were greatly acclaimed and Lost in particular was one of the most popular television shows in the history of television shows. Knowing this, it seems very strange that Matthew Fox has not been able to leverage his two big roles into a more robust career. What happened? 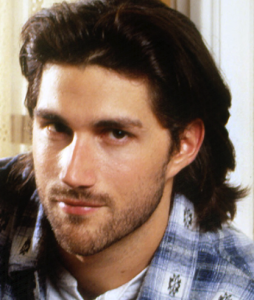 Coming from a background that was equal measures pampered and rugged, Fox had not planned to pursue a career in Hollywood. In fact, he studied Economics at Columbia University in New York City. Fox picked up a variety of small, supporting roles from the age of 25, owing much of his early success to his natural charm and indisputably handsome face. These early roles included a single episode spot on the hit comedy Wings, a poorly reviewed black comedy about a zombie, My Boyfriend’s Back, and a CBS afterschool special about a tragic plane crash, ironically echoing his later success with Lost. Yet, these bit parts and Fox’s winning smile were enough to earn him the role of Charlie Salinger in 1994’s Party of Five.

Party of Five was largely driven by a cast of teenagers, with Matthew Fox being one of the only exceptions. Fox’s Charlie Salinger was an insecure womanizer and college dropout who returns to his family after the untimely death of the Salinger parents. His costars included Neve Campbell, Scott Wolf, and Lacey Chabert as his siblings, while Jennifer Love Hewitt appeared as a family friend and occasional girlfriend to Scott Wolf’s character. Despite initially poor ratings due to being largely ignored by its target audience, the show won a Golden Globe and a great deal of critical acclaim in its first years. This reinvigorated the show’s audience who came to love the ups and downs of the troubled Salinger family. Party of Five would run for six seasons, almost 150 episodes, and it launched major careers for nearly every cast member in the small ensemble drama. Unfortunately, Fox was also an exception to this rule. 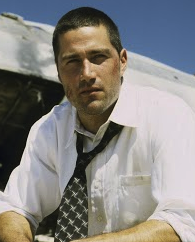 beautiful people in the world during his time on the show, Fox fell back into obscurity until 2004. That year he was cast as Dr. Jack Shephard on NBC’s smash hit, Lost. The story of Lost is simple. A group of roughly seventy survivors crash on a remote island and must struggle to survive. The story was much more than it seemed however, as it blended complicated mysteries, science fiction, unique mythologies, coincidental past encounters, philosophical utopias, and eerie conflicts into the otherwise straightforward survival story. While Fox’s Shephard was undoubtedly the lead for most of the show’s six season run, the show featured a massive ensemble cast unlike anything ever seen on television. The show also broke records for production costs, with the pilot alone costing nearly $15 million dollars, a nearly unheard of price tag. Created by J.J. Abrams and his two cowriters, the mystery of the island and its evil smoke monster captured the imagination of the world, earning hundreds of awards and nominations, tens of millions of viewers each episode, and an endless cult following encouraged by the showrunners that speculated on the true nature of the island. Did the island represent an afterlife, a mass hallucination, or some protracted metaphor for the American dream? The show’s writers never showed their hand, preferring to keep the mystery alive even long after the show’s finale was aired. The show made household names of J.J. Abrams and several other players. Abrams would go on to helm the direction of both the Star Trek reboots and the Star Wars franchise sequel, Episode 7: The Force Awakens. Yet, Matthew Fox was still unable to get a ticket on the gravy train.

After Lost, Fox repeated his magic act of transforming from a leading man in a well-respected primetime television show, back into a supporting character or bit actor. Fox himself declared that he was “done with television” not long after the finale aired, so perhaps the decision partially falls on his own shoulders. Yet, the actor has mostly struck out on the silver screen as well. In 2012, he appeared in the critically panned Alex Cross as a villain, “The Butcher.” In 2013, he had a walk on cameo role in the more critically and commercially successful Brad Pitt zombie vehicle, World War Z, based on the New York Times Bestselling Book of the same name by Max Brooks. Fox’s total screen time on the big budget hit amounted to less than one minute, however. 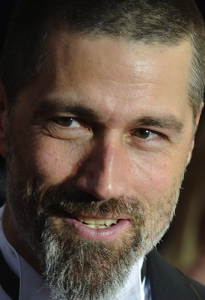 Around this same period, Fox began to find himself in legal trouble after several high profile incidents. In the first, he allegedly punched a woman in the chest and groin after an argument while he was drunk. There were numerous witnesses, but Fox disputes the story. Fox was supposedly trying to get a ride back to his hotel from the woman who was driving a private party bus rented out for a bachelor party. In the second incident, in which information has been more strongly corroborated by police reports, Fox was arrested for a DUI while in the state of Oregon in 2012.

Despite his reputed disdain for the celebrity lifestyle, Matthew Fox continues to pursue acting. He is slated to appear in two upcoming horror films, Extinction and Bone Tomahawk. Horror films often mark either the beginning or the end of careers for a great many actors. As his commentators have noted that age has begun to take a toll on his boyish good looks, it seems fairly clear which prospect is the case for Matthew Fox.