How to Repel Stink Bugs Naturally 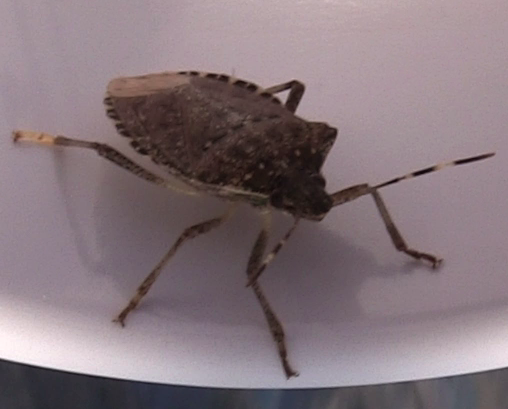 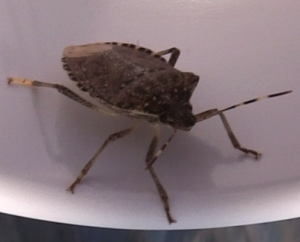 Humans are not the only ones who love summer weather. Stink bugs are also fans of the warm climate and use their vacation time to invade homes and lay eggs. These nasty bugs are especially difficult to evict: they spray a nasty odor when threatened. Squishing them inside leaves a powerful smell that takes weeks to fade away and many common pesticides don’t kill them right away. If left to their own devices, the insects will lay thousands of eggs that will hatch by next spring. They have no natural predators in the United States, so the problem will never be able to solve itself.

The best way to deal with a stink bug invasion is to keep them from coming inside at all. Although stores offer a variety of repellents, natural solutions are much cheaper and better for you. Most ingredients that are needed are usually just lying around the house.

Sealing any holes and cracks that stink bugs can crawl into should be the first step. This invasive species loves to find dark and dry places to lay eggs. By sealing any large crevices, the number of places they can hide is severely limited. Also, make sure to plug up any exterior holes that bugs can get into the house through.

Stink bugs, which are native to the asian continent, are sensitive to certain smells. Making a spray out of garlic or mint is an effective way to keep stink bugs away. Finely chopping the herbs and diluting them in a spray bottle with water makes a natural, if not a little smelly, repellant. Spray this on blinds, under doors, near vents and any other entry way bugs can get in.

Rubbing a dryer sheet on blinds and around window frames can also keep stink bugs from coming inside. The scent left behind by the dryer sheet is irritating to the species and will work well when using sprays are not an option.

For those with gardens, stink bugs are especially dangerous. This common pest has been plaguing farmers for the last 10 years since it entered the US. Because they are an invasive species, many types of produce are vulnerable to them. They have a special love for tomatoes, sweet corn and lima beans, but they eat whatever plants they can get a hold of. During the their feeding, they can pass on diseases and blights to the plants. Planting catnip is a solid long term solution for gardens and flower beds. The oils that come from the leaves can be used in a pinch to chase stink bugs away from a specific area, but simply having the plant around is enough to stop them from invading homes and gardens. 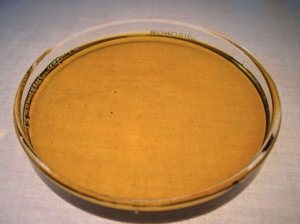 Neem oil, which comes from an Indian evergreen tree, is a bitter substance stink bugs hate. Many large scale farms frequently use it as a natural pesticide that doesn’t harm pollinators like bees. For this reason, it can be especially useful for protecting gardens and flowers from stink bugs. Using in neem oil in combination with catnip plants helps make a happy and all natural garden that stays stink bug free all summer.

The last defense against stink bugs is a somewhat ironic one. Stink bugs are very sensitive to their own spray, so squishing a few outside keeps them away as well. Because the spray is a defense mechanism for the pests, that smell warns other stink bugs that danger is near by. Killing a few in a perimeter around a house or garden may seem a little morbid, but they get the message pretty quickly: Stay away!