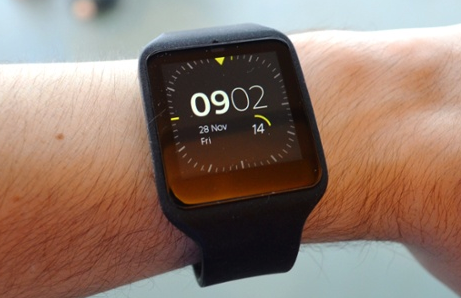 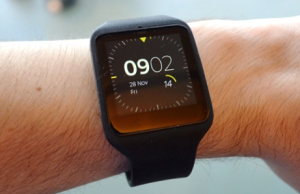 Recently wearables, in particular smartwatches, have become increasingly popular, more and more people are buying them and they have became the trend of 2015. With the release of Apple’s Apple Watch many companies have been releasing their own smart watches in a bid to fight for market dominance and to provide an alternative to an Apple product. The two most promising of these new releases are the Moto 360 by Motorola and Sony’s Smartwatch 3, both incredible pieces of tech in their own rights. In this article I will hopefully be helping you decide between these two smartwatches and crown the new affordable smartwatch of 2015.

Which one looks better?

The first thing you will most likely notice about the Moto 360 is that on the surface it looks like a watch. This is very different from many other smartwatches including the Smartwatch 3 as it has a square face and body (which many people deem to be “ugly” and unappealing) while the Moto 360 is circular. While you may think this is only a small change in design compared to others it makes a whole world of difference. The round watch body not only makes it look more appealing than the Smartwatch 3’s sports look  but also makes it much more comfortable to wear, especially if like me you wear a watch pretty much all day. However this does have a trade off as the screen resolution is slightly lower than the Smartwatch 3 only measuring in at 320×290, with the Smartwatch 3 coming in at a slightly better 320×320, in reality both screens look great and this difference would only noticeable by the hardcore techies out there.

Both watches only have one multi-use button that can perform a variety of tasks depending on how many times you press them and what app you are using. These buttons normally function as a home button but can also function as a quick open (opens that last app you had open), activate voice commands and lots more.

One massive difference between these two watches is how they both charge. While the Smartwatch 3 boasts 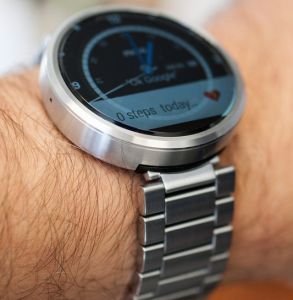 an extra 100mAh of battery they way it charges using a microusb seems outdated. Android users seem to have lots of spare micro usb cables lying about the house ( I’ve found 3 in the past 5 minutes) and these come in very useful when charging, however the flaw isn’t with the cables, it’s with the port. The micro usb port on the bottom of the watch is covered by a tiny rubber seal to make it waterproof, but I soon realised that this was more of a hinderance than a convenience. The rubber cap rubbed on my skin without stopping for the entirety of the time I wore the Smartwatch 3, and even though I never struggled to find a lead it was extremely difficult to to actually charge the watch due to how fiddly it was just to plug it in. Motorola executed charging much better with the Moto 360 and decided to opt for a wireless charging dock, this does mean that if you do need to charge it in the day you have to carry a dock around with you, but the 320mAh of battery seems to be enough for most of the days I wore it as I only needed to charge it during the day once after extensive use and testing.

What’s under the hood? 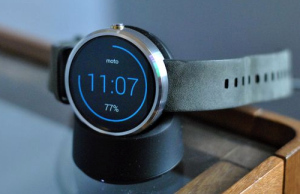 Both of the watches are quite similar inside, with only a couple of small differences. The Smartwatch 3 is slightly faster due to its superior 1.2ghz of processing power compared to the OMAP3 technology in the Moto 360. Both watches have 4gb of storage and 4.0 LE Bluetooth connection but the Smartwatch 3 boasts a GPS monitor which gives it the ability to track your position. This means that the Smartwatch 3 will be able to offer you mapping capabilities meaning it can show you routes to run/cycle and can help you on the off chance that you ever get lost, thats a +1 in favor of the Smartwatch, especially if you’re keen on sports. Unfortunately, instantly stripping that point away is that lack of a heart rate monitor in the Smartwatch 3. The Moto 360 does contain a heartrate monitor, which tracks your heart rate multiple times throughout the day and also on command/during sports, as well as a pedometer which tracks your total steps taken in the day.

Can I make my watch mine?

Short answer, Moto yes, Smartwatch 3 no. The Moto 360 lets its users customise a massive amount on the watch as well as the strap with 3 different cases, 9 different bands ranging in: size, colour and material (leather or metal) and 11 different faces resulting in a hell of a lot of combinations. This customisability lets owners make their watch special to them and gives them a sense of ownership as well as individuality. The Smartwatch 3 also comes with its own level of customisability; a choice of a couple of different coloured straps (black or yellow) or a metal one and a choice of over 100 user made faces, with a very small amount that actually look good, which results in a small total possible number of combinations so while there is a large amount of different combinations, there are very few that really look good. 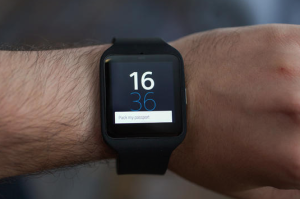