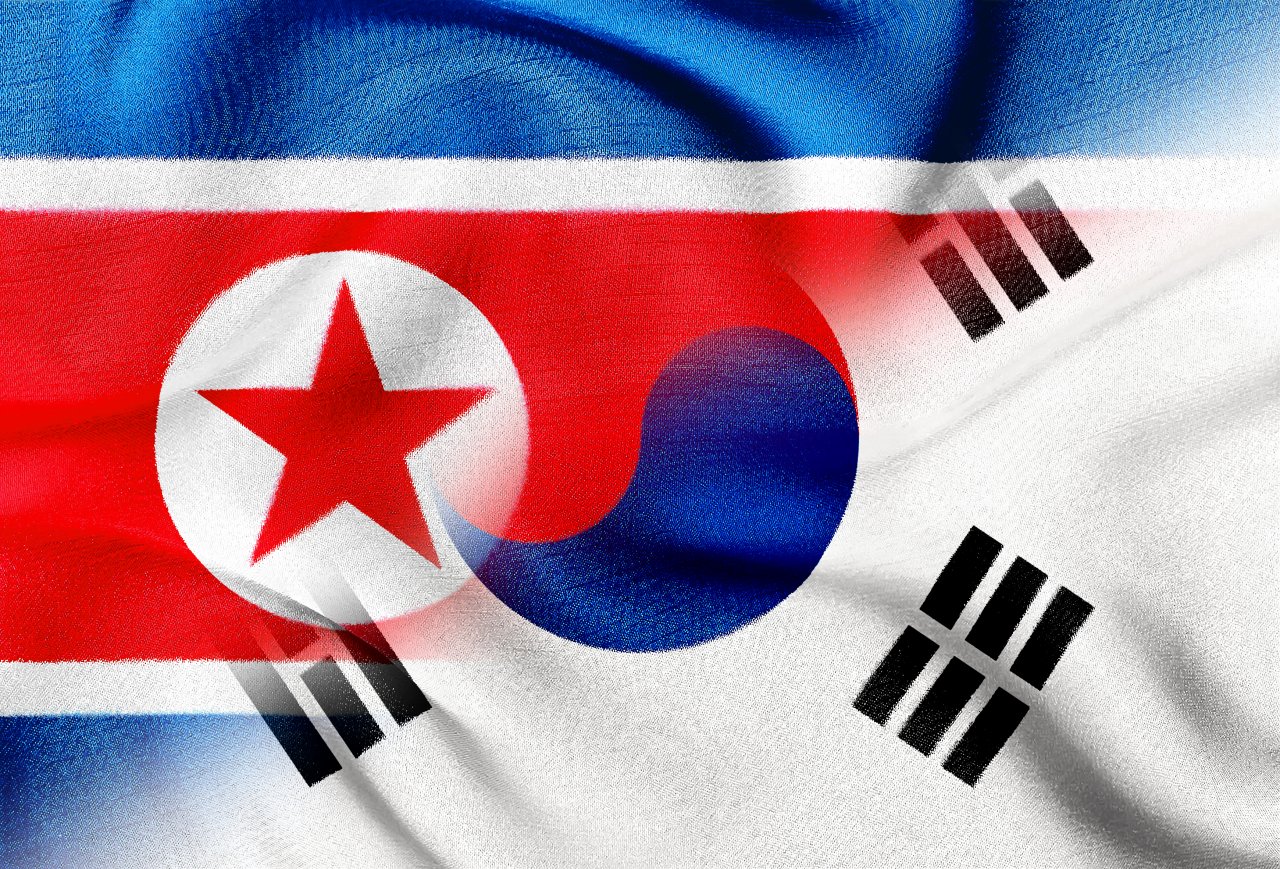 North and South Korea are cooling things down once again after reaching an agreement earlier today. The two recently exchanged artillery fire and were close to attacking each other again.

The agreement, which was sealed after two days of long talks, stops the propaganda broadcasts against the North. The South had restarted them after two of its soldiers were injured by a landmine explosion earlier this month. The North expressed regret over the wounding, in which one of the soldiers lost both legs.

North Korea agreed to end the state of war it declared when the South rejected its ultimatum to stop the broadcasts. The two will now meet again to discuss other things and improve ties.

Kim Kwan-jin, a national security adviser for the South, said the North’s regret over the landmine 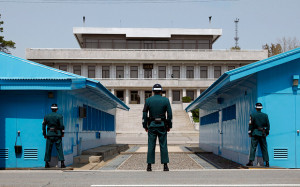 explosions is meaningful to them and that the two will work together so this doesn’t happen again.

Pyongyang said many times in the past that they had nothing to do with the landmines and did not take responsibility for them in the statement they released a few hours ago.

The talks, which took place inside the Demilitarized Zone (DMZ), began hours after the deadline from the North ended. They extended to Sunday and the agreement was finished today.

John Delury, a professor of Yonsei University in Seoul, said the South did not get an apology. It was just a regret for the two men injured but he thinks it could be considered as an apology. He believes this agreement is very important because it reopens the on and off relationship they’ve had since the conflict in 1950.

The two never made a peace treaty during the Korean War, which started back in 1950 and ended with a truce in 1953. Hopes of improved relations have been halted by several incidents like the one in 2010. In that year, a South Korean warship was sunk. 46 sailors lost their lives in that attack, Seoul blamed it on the North right away but they have also denied their involvement.

The deal will also arrange reunions of families separated by the conflict in 1950.

The South will now turn off its loudspeakers near the border, which were playing K-POP music and news reports. The North gave the South until Saturday to stop the broadcasts or face military action. The deadline ended with the loudspeakers still on but they sat down to discuss things a few hours later.

China and the United Nations asked the two to think twice about attacking each other and told them to sit down to ease off tensions.