What Happened to Lil Flip – See What He’s Doing Now 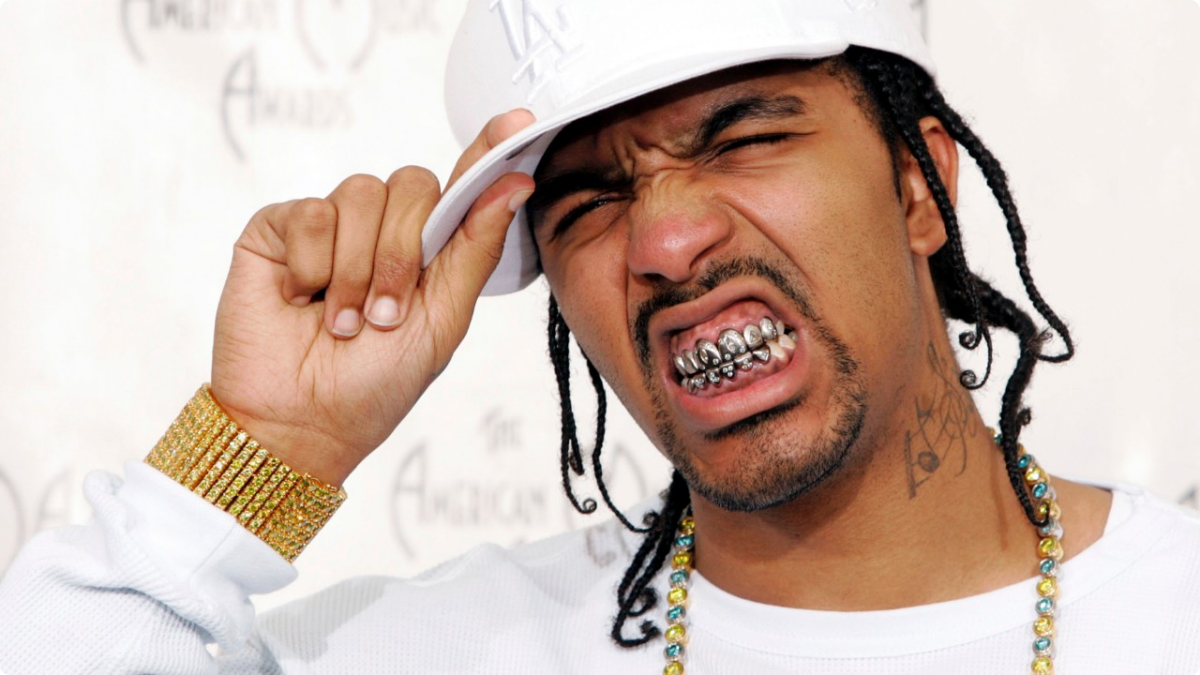 The early 2000s saw a massive shift in rap music, as it became a mainstay of both clubs and the mainstream Billboard charts. Lil’ Flip these days is perhaps most well known for his feud with fellow rapper T.I., but that isn’t how he initially secured fame. Releasing his first album in 2000, the rapper worked with many charting artists. Unfortunately as the genre continued to change, Lil’ Flip became more and more irrelevant. While he’s still releasing albums, should we expect another hit from him, or has the rap scene moved on?

Lil’ Flip is the rap persona of Wesley Eric Weston, Jr., who makes sure in interviews to specify the difference. Flip started rapping for Suckafree Records out of Houston, Texas, when he was 18, in 1999. He released his first album, The Leprechaun, the next year. Eventually selling more than 200,000 copies, it featured the hit single “I Can Do Dat.” Like most rap albums released that year, it featured the work of multiple producers, though Flip had an uncommonly strong relationship with local Houston producers. This helped the album receive strong support from the Houston rap community, catching the attention of fellow Houstonian DJ Screw. Screw added Lil’ Flip to his Screwed Up Click, and named him, “The Freestyle King.”

For his next album, Flip secured a distribution deal with Columbia Records. Undaground Legend released in 2002, and was certified Platinum before the end of the year. The single, “The Way We Ball,” helped propel Lil’ Flip into the national spotlight. A veritable anthem for Third Coast rap, the track’s fame enabled Flip to work with producer David Banner on his single, “Tear It Up.” The rapper was also able to work with Yung Wun, Ludacris, and Three 6 Mafia that year. This gave him the clout necessary to create U Gotta Feel Me, a double-disc album released in 2004, distributed by Sony Urban Music.

The album sold nearly 200,000 copies in its first week, almost as many as his first album has sold to-date. The first single, “U Gotta Feel Me,” entered the top 10 for both Billboard’s R&B and Rap single charts, peaking at 15 on the Hot 100. He followed it up almost immediately with “Sunshine”, which is arguably the most famous track Lil’ Flip has released to date. In 2004, the rapper was featured on tracks by Beyonce (”Naughty Girl (Remix)”, Chingy (”Balla Baby (Remix)”, Nelly (the album “Sweat”), and The Game (”Certified Gangstas (Remix).” He also started his own record label, which he named Clover G Records, after Cloverland, Lil’ Flip’s home neighborhood in Houston.

After “Sunshine,” the Feud with T.I.

Perhaps it was the mainstream success that he got with “Sunshine” that motivated Lil’ Flip to call out fellow Houston rapper T.I.

While T.I. was incarcerated for parole violations, Lil’ Flip used the opportunity to object to T.I. calling himself “King of the South.” The heavily publicized feud led to T.I. going to Cloverland, to expose Lil’ Flip as a fraud. When T.I. arrived in the neighborhood with his crew, Lil’ Flip approached him with his respective crew. The altercation led to one of T.I.’s posse shooting at Flip and his entourage. Later that day, T.I. would go on the radio to allude to a phone recording he had with fellow Houston rapper Scarface. In the recording, Scarface allegedly claims to have never heard of Lil’ Flip, a severe diss toward someone who was still widely referred to as the King of Freestyle. The recording was intended to have been used on a mixtape released by DJ Drama, another Houston rapper. However, James Prince, CEO of Rap-a-Lot records, eventually stepped in to resolve the feud. Rap-a-Lot was the record label which had been able to popularize Southern rap, so it was in the company’s best interests to limit in-fighting. Prince was able convince T.I. to keep the recording to himself.

However, in 2005, Lil’ Flip released Kings of the South with Z-Ro, in response to the T.I. album Urban Legends, showing that at Lil’ Flip did not consider the issue entirely buried. Unfortunately the release did more harm than good, turning many of the Houston rappers Flip had previously worked with against him.

In 2007, Lil’ Flip split with Columbia Records, independently releasing I Need Mine. While the album was sold well, it did not get him nearly the same media coverage and radio play as U Gotta Feel Me. Since then, Lil’ Flip has released several more albums, and while none did horrible, the popular tastes of rap had moved away from the South.

Lil Flip’s Slow Descent – What is He Doing Now

In recent years, Lil’ Flip has had public financial troubles, despite continuing to release albums. In 2007 the former King of Freestyle was arrested for credit card fraud, and then in 2009 an e-mail from the estranged mother of Flip’s stepdaughter highlighted his difficulties in paying child support. He was arrested in Louisiana in 2013 for possession of marijuana and a firearm in the presence of drugs. In 2014, Lil’ Flip released a book entitled Don’t Let the Music Industry Fool You!, in which Flip ironically exemplifies the value of cooperating with artists. Earlier in 2015, Lil’ Flip ignored his own advice, releasing the album El Jefe, where he worked almost exclusively with artists signed to his own Clover G Records. While Lil’ Flip is presumably going to release more music in the future, it is clear that both the sounds and business practices of modern rap have left him struggling.