Jira vs Asana vs Trello – Comparing The Project Management Softwares 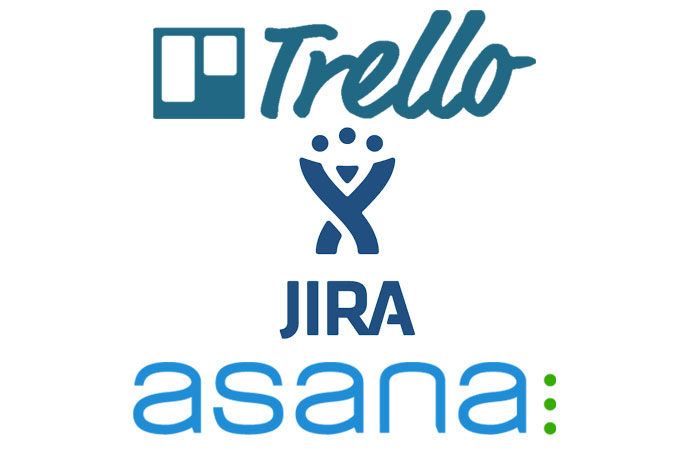 Project management software typically offers the same solutions; tasks can be created, and these tasks can then have details added to them with instructions on what the task entails, then delegated to certain workers. However, how each task is set about being assigned and

Is Jira Worth it?

Jira takes a software-type approach to a project management solution. Jira can be hosted either independently on a user’s own servers, or it can be used from the website. By paying a larger once-time sum, a user can have the software and can set it up to be freely used by as many users as their hardware support, as well as the storage space. However, users per month can also be paid for in order to use Jira. 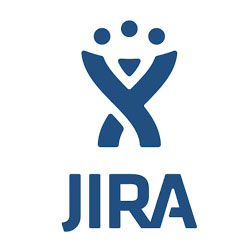 Jira looks clean and sleek, almost borrowing its blue and white color palette from Facebook. Jira is a bit more agile than the other two project management softwares – a user can decide if they want their Jira dashboard to appear in a tree-like manner, where a single goal is listed and then tasks required to achieve the goal are listed, or as a card configuration, where cards can be manipulated around a 2d space to create a roadmap of what to do. Project templates are supported in Jira, allowing one template for a project to be quickly applied to another, reducing downtime between communication. Jira has a lot of support for code, and is more intended to be used as a roadmap alongside software development – issues or bugs in code can be tagged and tracked, and these issues will have their own section under the Jira dashboard for management. Jira will also notify its messengers either over email or SMS, while it is the only service in this comparison offered to allow SMS notifications.

Is Asana Worth It?

Asana is among the more simple project management software. Asana was created in 2008 by two former Facebook executives, Dustin Moskovitz and Justin Rosenstein. Asana works to be the hub for communications, and as a replacement for many meetings that are spent communicating logistics and who should be working on what project. Asana offers support for third party applications, such as Pinterest, Dropbox, Instagram, Twitter and more, as well as offering an API. The API is inbound and outbound, allowing for information from Asana to be used in other applications, and allowing for other applications’ data to be implemented into Asana. Asana has a native application for both iOS and Android, as well as a fully functional mobile site for easy access on almost any device. 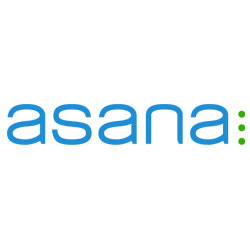 Asana initially does not have a purchase requirement for the initial trial size of groups for up to 15 people. These free (“trial”) customers do not receive priority customer support or many features, such as the previously-mentioned application store. Items are stored in a visual tree of checklists, which are then delegated – upon delegation, a user will receive an email notifying them of a new task. One of the major criticized components of Asana is the ability to assign tasks to only one user at once; assigning multiple users to the same task will require creation of the same tasks over and over. Asana allows for some customization, allowing users to be notified when they receive new tasks delegated to them, as well as receive a reminder every day in the early morning sent as an e-mail.

Asana is free for up to 15 users; after 15 users have been reached or when a user desires, Premium can be purchased for $8.33 per user per month. These additional features include unlimited guests, unlimited dashboards, a data export function, centralized administration, as well as priority customer support among many more features.

Is Trello Worth it?

Trello was launched in 2011 amidst some of the project-management software hype, and served to set itself apart from the crowd by implementing a more visual approach to project management and tracking. Trello uses a whiteboard scheme, reminiscent of posting colored note cards on the wall to delegate a roadmap of tasks. These are all stored as part of the account and can be accessed anywhere, including on both a mobile site and as part of the Trello application made for both Android and iOS phones (on top of a mobile site that’s compatible with any mobile device, tablet or phone.) Trello also includes some application support, such as Twitter and Dropbox, as well as hosting an API that allows for information from Trello cards to be pulled and used otherwise. 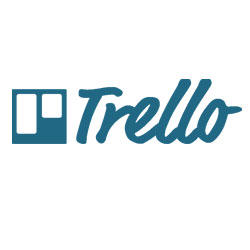 Trello unfortunately suffers from some major interface issues; namely, the control of the cards doesn’t work as smoothly as one might think. Cards can’t be dragged and dropped, only manipulated using a menu to translate them around a Trello board. Cards cannot be copy and pasted; creating a new card requires going through the same process as any other card. There is no real email customization, so a user will receive email notifications every day about how their project is progressing.

Trello is free forever – a user can create unlimited boards, lists, cards, members, attachments and more without paying any money. Basic integrations for file hosting cloud services are available, namely Box, Google Drive, and Dropbox. However, a Business Class upgrade is available, which increases the size of allowed file attachments up to 250mb (the free version is only 10mb), as well as additional features such as added security and priority email support. This business class upgrade can be as found as cheap as $8.33 per user per month, but only when paid annually.

What is the Best Project Management Software? Jira, Trello, or Asana?

Your choice of  a project management software is very clear cut, if you are considering one of the three above softwares.

If you are a free company trying to manage many different things, Trello might be the choice to go with. Trello offers the visual space of a roadmap, which can be easy for anyone to check in and see what they have to do. Trello also offers its services for free, which can be a huge boon for firms that are still in the start-up phase and trying to save as much money wherever they can.

Jira should be the choice for technical firms – Jira allows for bug reporting and feature reporting to be managed on their own, and debugging is a huge part of software development. Jira is also a little more flexible than Asana, but Jira is blocked by at least one monetary entry barrier; you can either pay for it all at once and host the service on your own hardware, or pay monthly per user to get a better economy of scale.

Asana is the last one, and an all-around good project management software. Asana offers the traditional checklist format of project management, and allows for high customization when delegating tasks. Asana also offers its services for free for projects which only hold up to 15 members.

The Gazette Review is your daily news source covering everything from world news to personal finance. We provide the most recent, unbiased accounts of the news that matters to you. Contact us: [email protected].com