What Happened to Unidan From Reddit? Why Was He Banned? 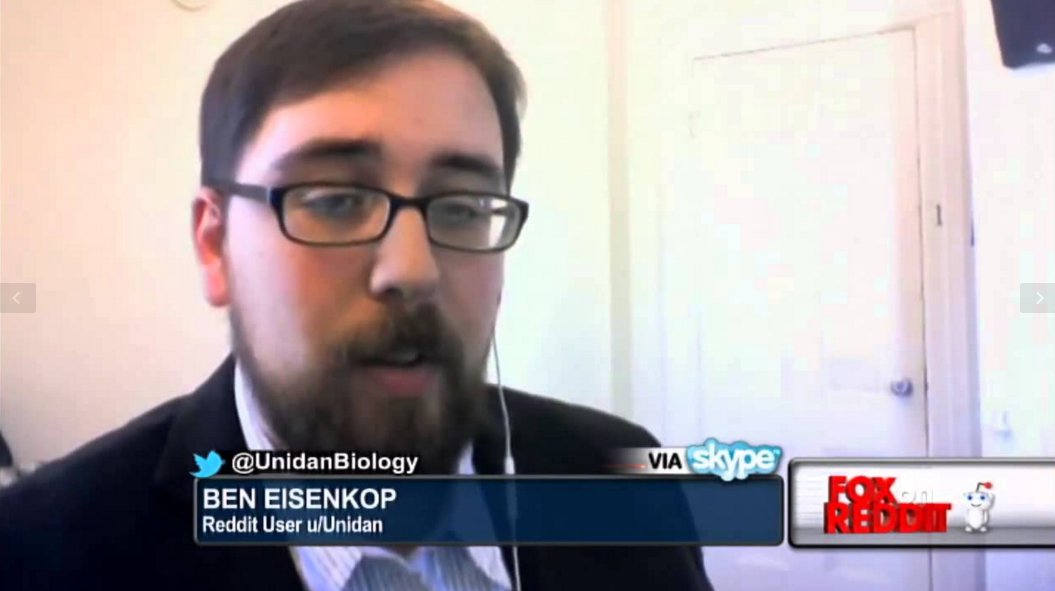 With the massive presence social media has on our population’s daily activities, the possibility of becoming “internet famous” is now a reality that can strike at any moment. Whether you’re the next break out YouTube star or the next big Viner, there’s always the chance that you will take off and gather a large following. Even without those who are on the social media platforms, we have seen just normal people blow up into stardom: mainly coming to mind is Alex from Target who amassed a large following after someone took a photo of him at work and uploaded it online. While the large surge of interest on Alex did result in him being fired and numerous death threats and haters, he now is a YouTuber with over 150,00 subscribers and over 750,000 Twitter followers. Getting so large Alex was even featured on Ellen. The high schoolers life was turned upside down just by a picture uploaded to Twitter.

With the chance of fame being that much closer to attain, the power of social media shows that we can essentially choose who is famous and who should be torn down. Despite the large influence social media has for good or simple things i.e. the aforementioned Alex, it can also tear people and companies down. Recently a prime example of this is the story of dentist Walter Palmer who had accidently hunted a famous Zimbabwe tourist attraction, Cecil the Lion. Upon this news reaching the public, thousands upon thousands of enraged social media users began destroying his Yelp rating besmirching his credibility and sending death threats via Twitter. And while this seems largely overacted by some, this is not the first time a once credible person has been torn down on social media. One prime example is Reddit user Unidan. 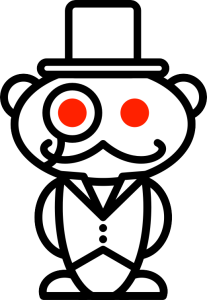 of the internet”. From news to funny images to gaming communities, Reddit has something for everyone. The way Reddit is broken down is by subreddits. A subreddit is a community dedicated to one topic that is made up by contributions, in the forms of text posts and links, that have an interest in said topic. Popular subreddits include r/funny and r/gifs where members go to share and comment on their favorite posts. The members of the site, upon registering, choose an unchangeable username that can then be seen by the whole website and community. Then the user can rack up some link karma and comment karma, a necessary resource to have for some subreddits. You gain link karma from posting links in various subreddits of your choosing and having people check them out and upvote them: similarly you gain comment karma from commenting on posts and having people upvote your comment. Since its conception in 2005 Reddit has garnered a cult following as it shows no signs of stopping.

So how was the aforementioned Reddit user Unidan rise to fame torn down by those who had handed him the means to rise. While he is better known as Unidan an ecosystem ecologist extraordinaire, the real name behind the username is Ben Eisenkop. Being a doctoral candidate in biology at Binghamton University, Ben was excited to share his knowledge with the members of various biology and ecology threads quickly claiming top comment spots on a plethora of reddit threads. After posting an AMA thread on r/AMA, ask me anything, Ben’s thread quickly rose to appear on the front page of Reddit. Ben thus garnered a large presence on Reddit being known as an extremely credible and genuine user in addition to garnering work opportunities like his job as a science writer for Mental Floss. However here is where the delightful tale of Unidan takes an upsetting turn.

In July of 2014 Unidan was stealth banned from Reddit. Stealth banning, also known as shadow banning and hell banning, is a process used by many online forum sites to block content added by spammers and internet trolls. It then became known that Unidan had created other reddit accounts to help manipulate the success of his posts and comments. By upvoting his posts and downvoting those who opposed him, Unidan would essentially remove the negative comments directed at him through voting manipulation. This practice is blatantly against Reddit’s rules. Following this shocking news, Unidan quickly went from the excited good hearted ecologist to another powerful internet figure who had abused their power. 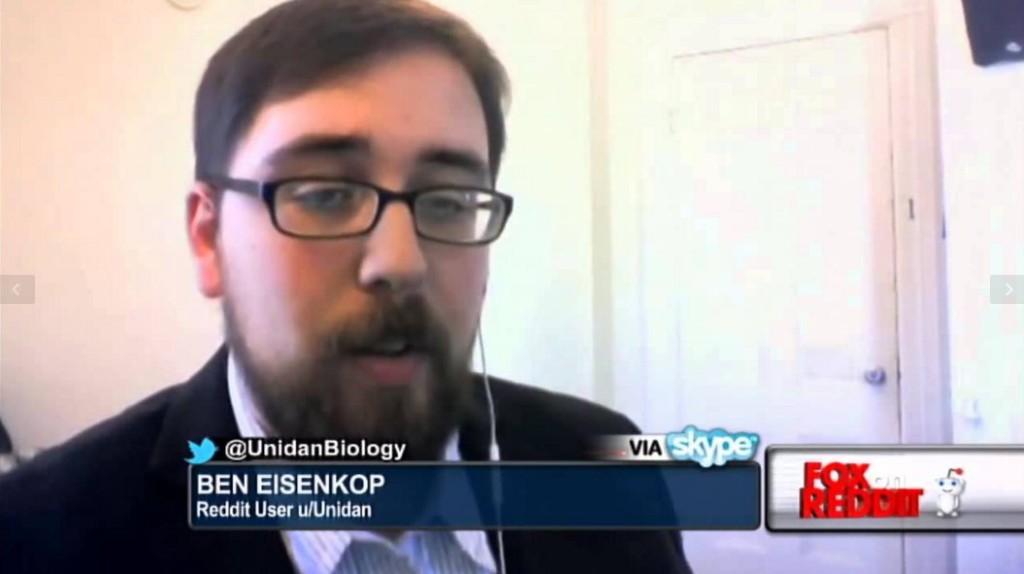 You may be asking yourself how could Reddit administration discover the fake accounts Unidan had created. Well after getting into a rather heated argument about crows with another Reddit user. There it was found that Unidan was using these fake accounts to upvote his comments and downvote the redditor he was a

rguing with thus resulting in his ban. Following the ban of Unidan, Ben created another Reddit account, u/unidanx, to apologize to the reddit community for his actions that were deemed by Reddit and the Reddit community as a blatant misuse of power. However many people felt that the apology by Ben was not sincere and many were angry that Unidan had largely benefited in the real world from breaking Reddit rules. While Unidan still posts giving his biology expertise, but mainly all of his posts are flooded with downvotes.


Always remember that whether you want it or not, fame can be achieved from any form of social media with or without your knowledge. While it is always better to be famous rather than infamous, just keep in mind that with great power comes great responsibility simply meaning don’t abuse your status. If you take away anything from the tragic rise and fall of Unidan, let it be the aforementioned statement. Rather than abusing your power for your own benefits, use your newfound large presence on social media for good. As they say, what goes around comes around. If you follow the golden rule and just act nice and not evil you will be fine with your newfound fame. While you will always have haters, like Alex from Target, no one can fault you for being a positive influence on a community.