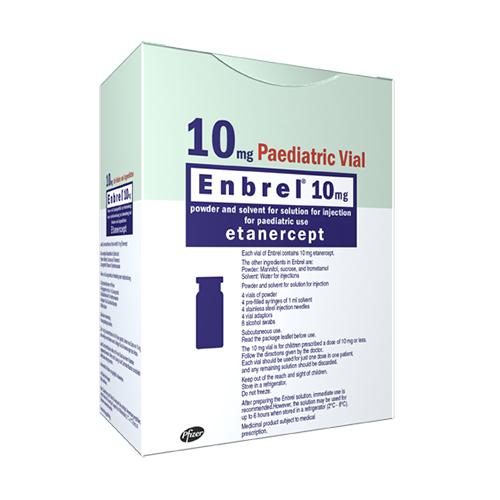 Tumor necrosis factor alpha (TNFα) is among the many proteins that induce tumor cell death. It also regulates the immune cells in the body. Due to its pro-inflammatory activity, certain medical conditions such as rheumatoid arthritis and psoriasis stem from the actions done by TNFα.

Enbrel is an injection that is used to decrease TNFα and treat symptoms caused by the previously mentioned irregularity in the protein. However, use of this injection is associated with certain side effects, with some people reported to have developed a rare and fatal type of lymphoma. Blood cells are also lowered upon use of Enbrel, and this can be life-threatening as well since these cells help the body fight off infections.

There are some natural sources that can help reduce TNFα and relieve inflammation and other conditions. That said you should always speak with someone in the medical field so you can have an expert opinion regarding these suggestions as nothing on this list will have the same effect as Enbrel. I repeat no naturally supplement is going to have the same effect as a prescription such as Enbrel. Due to this if you are in need of the medication please consult with a healthcare professional rather than trying to self medicate without guidance:

Have you used Enbrel before? Have you tried any of the alternatives mentioned above? Do you have any other kind of alternative that you would like to share? Do tell us in the comments below.