What happened to Len Kachinsky – 2018 Making A Murderer Update 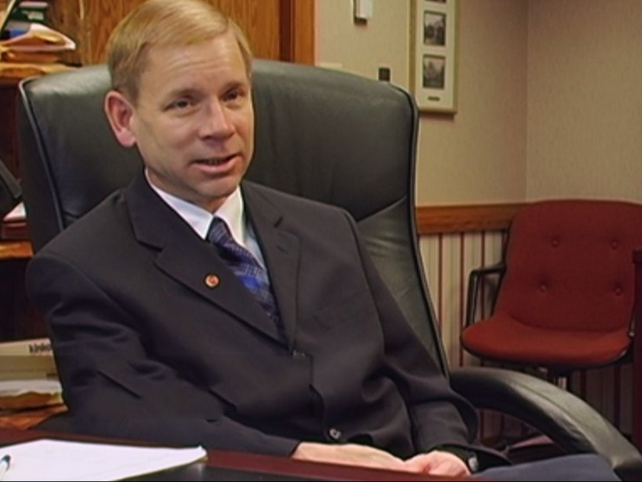 Making a Murderer is the hottest new docu-series to hit Netflix and EVERYONE is talking about it. The docu-series is focused around Steven Avery and Brendan Dassey, two men charged with the murder of a local photographer, Teresa Halbach. Dassey is Avery’s 16-year-old nephew. 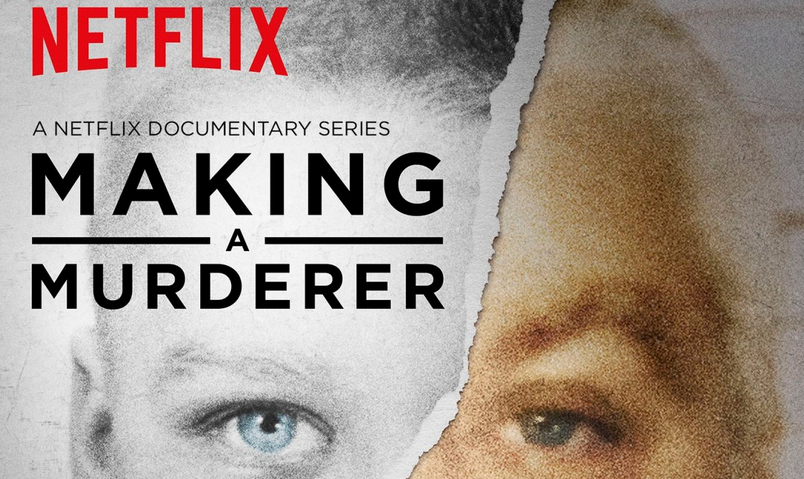 In episode eight, the docuseries revealed that Brendan Dassey was convicted of all three charges facing him: first-degree intentional homicide, mutilation of a corpse, and first-degree sexual assault. Steven Avery was also charged with first-degree intentional homicide, but not mutilation of a corpse. Dassey will not be eligible for parole until he is 59 years old. He is currently serving out his time in Green Bay Correctional Facility, which is located in Wisconsin.

Brendan Dassey’s convictions are entirely based on his confessions, as no physical evidence was found confirming his statements or linking him to the homicide. The docuseries highlights several of the interrogations Dassey had with the Manitowoc County Sheriff’s Department and the Wisconsin prosecution team. Many viewers found the interrogations to be unethical and felt the interrogators manipulated Dassey into his statements. At the time of the murder charge, Dassey was just 16-years-old with an IQ of 70, a score that legally qualified him as intellectually disabled. Each time Dassey was interviewed neither his mother nor his lawyer was present.

Len Kachinsky was the defense attorney originally appointed as Dassey’s public defender. From the very beginning it appeared that Kachinsky thought that Dassey was guilty. The public defender even hired his own Private Investigator to interrogate and intimidate Dassey into another confession, this interrogation is included in the docu-series. Immediately after the confession the PI calls Kachinsky and states that the interrogation went really well and they got what they wanted. The next day Kachinsky allows the Sheriff’s Department to interview Dassey again, without notifying Dassey’s mother or being present during the interrogation. Eventually Kachinsky was dismissed from Dassey’s defense team when a judge ruled that he was not representing Dassey appropriately. 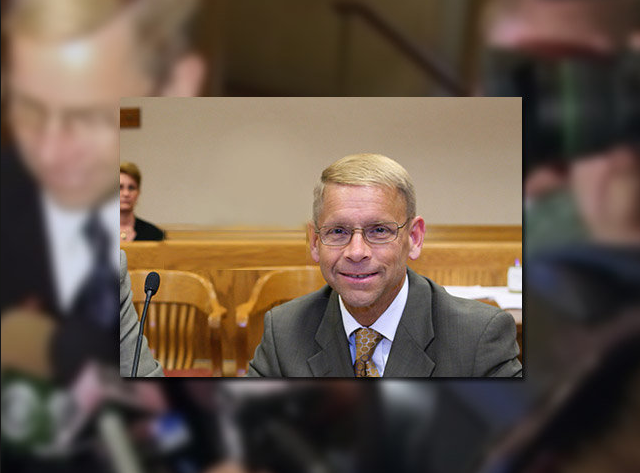 What is Len Kachinsky Doing Now in 2018

Len Kachinsky recently spoke out in a TMZ interview regarding the docuseries; an interview that left many people asking even more questions regarding his questionable law practices in the Dassey case. His response as to why he let the Sherrif’s Department interview Dassey without representation for a second time was infuriating, “That was a difficult issue. He called me at 8:45 p.m. on a Friday, I had Army Reserve duties the next day… So, physically I couldn’t get down there.” He later went on to say that in hindsight he would have postponed the interview until he could have been present.

Kachinsky’s law firm, Sisson and Kachinsky Law, has recently had a name change. It appears the law firm decided it may be in its best interest to drop the Kachinsky name and instead go with Sisson Law Firm. The law firm specializes in criminal defense and bankruptcy law. Since the airing of the docuseries, Kachinsky’s bio page has been deleted off the webpage, however, early fans of the docuseries were able to view the bio before it was deleted (see below). One of Len’s statements located on the web page quoted him saying, “I take seriously ‘innocent until proven guilty.” This quote has caused quite the uproar on social media as many people believe Kachinsky treated Dassey as a guilty client from the get-go. The Yelp page for the Appleton, WI law firm still states the original name and has taken a brutal hit since the airing of the docuseries. Many individuals have used the Yelp page to voice their opinions about Kachinsky’s law practices during the Dassey case. 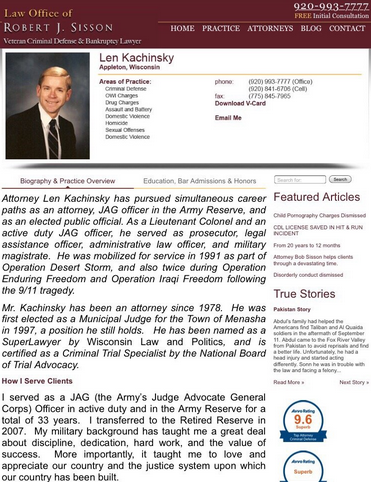 The photo above is Kachinsky’s original bio page on the Sisson and Kachinsky Law website.

From Kachinsky’s personal Facebook page it was found that the lawyer has recently been battling cancer. Just last December he posted about feeling anxious while waiting at UW Carbone Cancer Center.

Both Brendan Dassey and Steven Avery have petitions on Change.org that call for the men to be exonerated or at the very least have a retrial for their convictions. Currently each petition has over 360,000 signatures with thousands more signatures per day. One thing is for certain, thousands of people are not buying that Avery and Dassey are guilty as easily as their juries did.