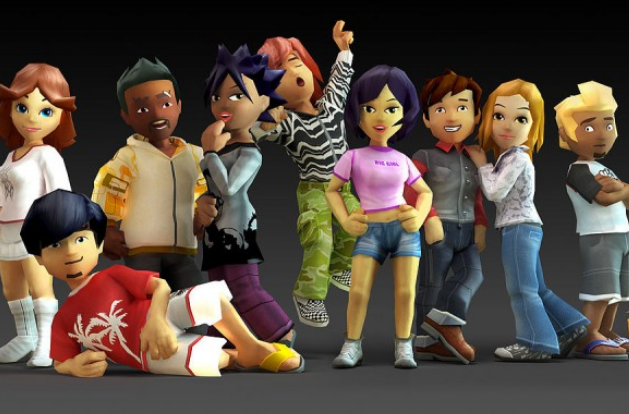 Club Cooee is one of the best free online virtual worlds specifically for teenagers in which you can create an avatar and express your unique style. In Club Cooee, you can make your own home which is designed and furnished to your personality and liking. You can also interact and chat with other members through their avatars.

There are 3D chatrooms in Club Cooee and each chatroom has a specific topic, such as music, movies, television and much more. You will also have fun meeting new people in the game, hanging out with old friends, and dressing up your home and avatar however you like. Not only that but there is a way you can create and play music in the DJ room, then other players will be able to vote on your creations and music choices. There is a Windows Club Cooee chat widget which helps you stay connected with your online friends and it is a quick way to message members through the game. 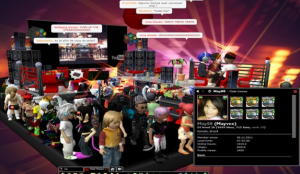 Exclusive Offers– As a paid Gold member on Club Cooee, you will be offered exclusive deals and specials that the regular non-paying members do not have access to. Some of these exclusive offers include deals in the Club Cooee shop, which means you might get 20% off certain items or even bigger discounts depending on the time of year and special going on. The exclusive offers include both home furnishings and well as clothing items and other accessories you might find useful within the game.

Early Access to New Items and Locations– Along with getting special offers for being a paid member, if you decide to get the Gold Membership you will also have early access to new items. These new items include clothing for your avatar, decorations and accessories for your home, and furniture items for your home. The paid Gold Membership in Club Cooee also gives you early access to new locations within the game, such as new rooms you can enjoy and hang out in and other new areas of the game that are not open to the non-paying members yet.

Access to All Chatrooms- While you can access a lot of rooms with the free non-paying membership, if you want access to all of the chatrooms you have to become a paying Gold member. There are some rooms which are exclusive for the paying members. You have access to every single chatroom and general hangout room by becoming a paying member which is cool because you will be able to chat and become friends with other members by being in these special rooms. The member-only chatrooms are often times more diverse in terms of the people and also are a little more lax in terms of rules, as it is basically a VIP room that you might find in a real club. Some people also find that the member-only chatrooms are also nicer overall in terms of the people, and there is more legit conversations going on in there as well.