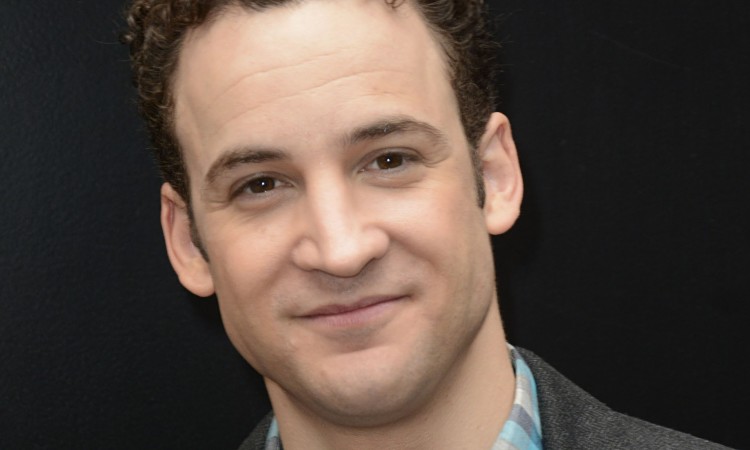 Best known for his starring role as Cory Matthews on ABC show “Boy Meets World” but actor Ben Savage has received critical acclaim in a wide variety of roles both during and after the show aired. He took a brief step back from acting in 2005 but returned in 2008. While some might say he’s in the shadow of his older brother Fred, it’s clear to me that the Savages both have talent in spades, so what has he been up to these days? 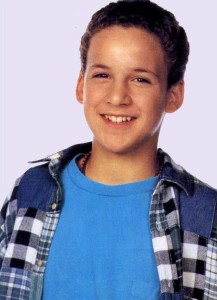 Ben Savage was born on September 13th 1980 in Highland Park Illinois. He is the son of Joanne and Lewis Savage, he an industrial real estate broker and she a consultant. He is the brother of Fred Savage, best known for his role of Kevin in “The Wonder Years”. His sister, Kala, is also an actor and a musician. Ben Savage first appeared on-screen in five episodes of “Dear John”, playing recurring character Matthew, son of Judd Hirsch on the show.

He would make his feature film début at the age of nine, in his brother’s hit film “Little Monsters”. Film roles kept pouring in. In the early nineties where he starred in “Big Girls Don’t Cry… They Get Even”, “Hurricane Sam” and “She Woke Up”. None of the films were well received. He hit big in 1993 with “Boy Meets World”.

Ben Savage would portray Cory Matthews for the entire run of the show. From 1993 until 2000. It followed him as he grew up, season one in middle school, season two till five in High school and it even followed him to college for the last two seasons. Fundamentally the show is about conveying messages to children on what is means to interact with other people, whether it was learning to respect your parents, or how to talk to girls.

The show would address nineties cultural issues from time to time, with episodes focusing on child abuse, sexual harassment and the classic under-age drinking. Ben Savage would have his first brush with accolades for his performance, receiving a Kids’ Choice Award in 2000 for his performance.

During the shows run Ben Savage appeared in the films “Aliens For Breakfast”, a television film based on the book of the same name, and “Clifford”, a comedy film starring Martin Short. On television he played Cory Matthews on “Maybe This Time” in a fictional episode of the show within a show, and “Party of Five”, were he played a character called Stuart who made advances on Claudia, played by Lacey Chabert.

He received critical acclaim for his performance on “Wild Palms” in 1998, playing an angel faced boy with the soul of a killer. He also made stage début playing Roddy Stern in the Tony Award winning Israel Horovitz play “Unexpected Tenderness”. He received a standing ovation for his performance. He would take a break from acting for a while to get his degree, graduating in 2004 with a degree in Political Science from Stanford.

He returned with a stellar performance in the indie flick “Pal Alto”, it follows four college freshman on their last night of thanksgiving break, as they walk through their small town before heading back to college. They discover that there is more going on their than they ever thought. He followed it up with a television pilot that wasn’t picked up. Between then and now he appeared in bit parts on a few shows, like “Chuck” and “Without a Trace”. 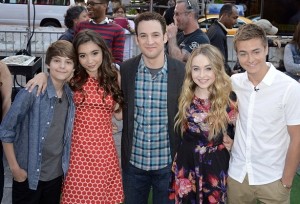 Beginning in 2014, these days Ben Savage can be seen reprising his role of Cory Matthews in Disney’s “Girl Meets World”. The sequel show has Cory and Topanga Lawrence’s children dealing with modern-day issues. Many of the cast alumni reprise their roles from the original show in either recurring roles or cameo appearances. It has been renewed for a third season.

Unfortunately for Ben et al, Girl Meets World has been cancelled. The most likely reason for the cancellation is the ad revenue turn around. Shows on Disney channel are made by their fan base, and if you skew young you can sell ad revenue to toy companies. Girl Meets World was mostly targeting the nostalgia crowd, and while Fuller House has seen some success there, they did so by being on a network.  Many of the Stars have come stated their disappointment at the turn of events. It is possible that Netflix will pick up the show, but there is no news on that front.