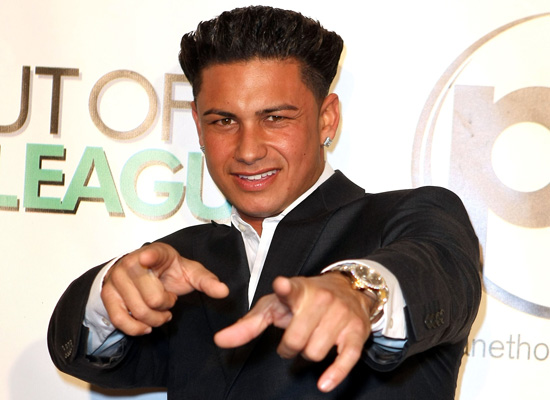 Best known for his appearance on the reality T.V. travesty that was “Jersey Shore”, Paul DelVecchio, known professionally as Pauly D, hasn’t really been in the limelight since. A short-lived spin-off show and he was gone as quickly as he came, so where is he these days? 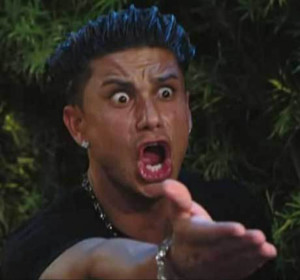 Pauly D was born in July 5th 1980 in Providence Rhode Island. His parents are Donna DiCarlo and Paul D. DelVecchio. He is of Italian and Brazilian descent. Before gaining national recognition for “Jersey Shore” he was a local DJ. He cites the late DJ AM as a primary influence on his music.

He claimed that his casting on “Jersey Shore” had nothing to do with his career as a DJ. MTV contacted him via his MySpace account claiming they liked his look, asking if they could send a camera crew to tail him for a day. The crew followed him through his daily routine and six months later he was cast. He appeared in 69 of the 72 episodes and developed something of a romance with co-star JWoww.

He gained a rabid fan-base and won the 2011 Teen Choice award for best reality star. Pauly D became the first house mate to get his own spin-off show. Called “The Pauly D Project” the show followed him around the country on tour as a DJ. It aired in March 2012 and lasted only one season.

He released his first single in 2010, “Beat Dat Beat”. The song harkens back to nineties house music with a slight jungle influence. It did not receive any critical reviews, but I would call it uninspired and a lame attempt to spring-board off his success on “Jersey Shore”. He was nominated for “America’s Best DJ” in 2010 and 2011, again likely because of “Jersey Shore”.

He signed a three album deal with 50 Cent’s label in 2011 but the partnership has yet to bear fruit, and has likely fallen apart. In 2012 he released the single “Back to Love” featuring Jay Sean. The single peaked at number 113 in the UK singles charts. He claims that his primary passion is touring as a DJ and will drop the occasional single as and when. If he ever has enough for an album he’ll release one.

What is Pauly D Doing Now? 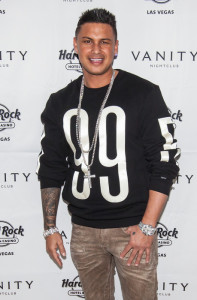 He is a Father of one and was embroiled in a custody battle for his daughter, called Amabella Sophia. Pauly D claims that the mother, Amanda Markert, is unfit for the role. He came to an agreement with the mother for visitation rights and has worked out a temporary custody agreement.

Last year Pauly D appeared in the now cancelled “Snooki & JWoww”. The show was commissioned shortly after his own “The Pauly D Project” and was renewed for another season.

He has, since leaving Jersey Shore, been living and performing in Las Vegas, Nevada. He has been romantically linked to Aubrey O’Day after the pair shot E! TV original reality show,“Famously Single”. They have been shopping around another show as well, another reality show. No takers at the moment, but the pair are bankable enough, and I am sure we shall see them on TV again soon.