What Happened To The Driver Series – Film & Game Updates 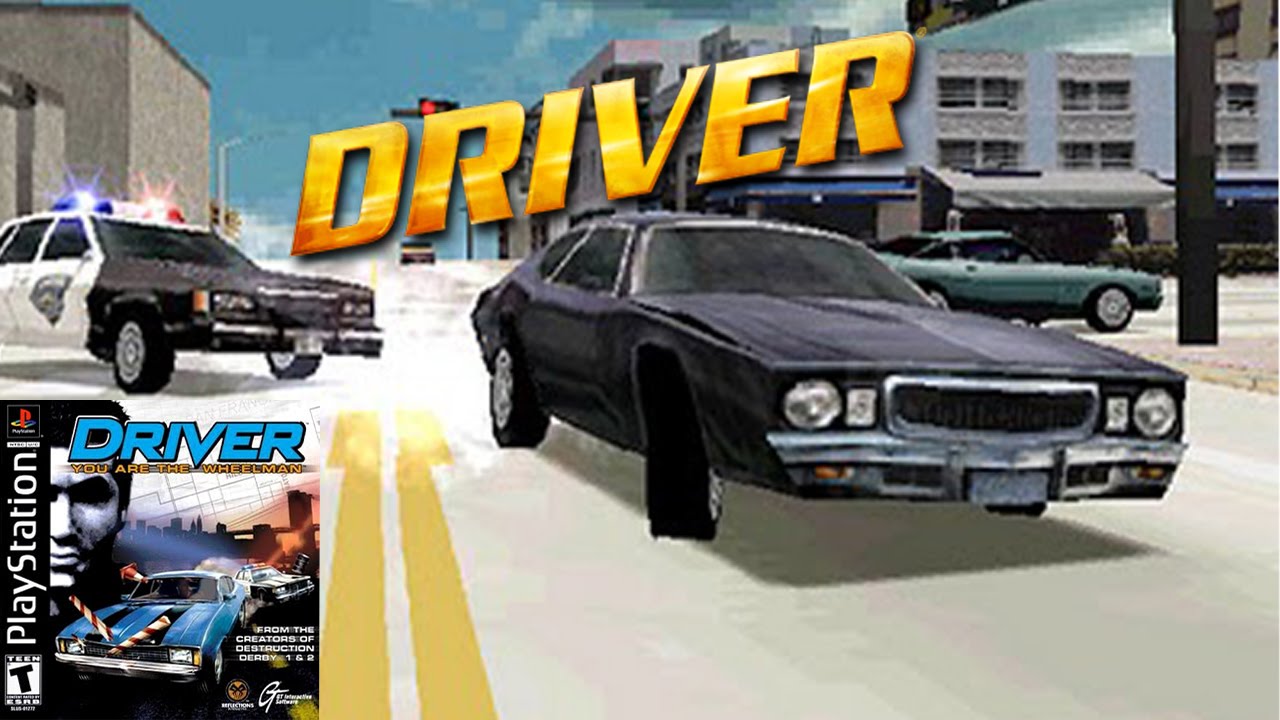 Remember Driver for the PS1? That game was one of the most fun driving titles for the console.

The first game of the Driver series made its debut for the PlayStation in 1999. The title was later released for Game Boy Color and PC. For those who have never heard or played it, the game follows a police detective named John Tanner. The first game is the best selling of the series and gave us a preview of the future, with the freedom to explore a city and its popular locations. 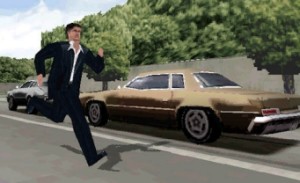 The series got even better after the release of Driver 2, which was similar to the first one but brought an interesting feature to gamers around the world. The game brought back John Tanner and added a new detective, Tobias Jones. The game also featured new cities (Chicago, Rio de Janeiro, Havana and Las Vegas). But the most important addition was the ability to get out the car at any time and explore the city. This was huge at the time as many games did not have this. Sure, the GTA series was around but the game changer, GTA 3, was released a year after Driver 2. GTA 3 is seen as the better game but Driver was one of the first to let us walk and explore the city in a different view. The cities in the game were interesting too, with beautiful locations and secret cars to discover.

The third installment was released for the PS2 and Xbox in 2004. This one added weapons and featured great locations once again (Miami, Nice and Instanbul). The title was later released for the Game Boy Advance and PC. But it received mixed reviews for its story line and glitches.

The fourth game in the series, Driver: Parallel Lines, was released two years later and focused more on driving. The story did not follow John Tanner this time and all of the game’s story takes places in New York City. Critics liked the game more than the previous release and gave it better reviews but it did not sell well.

The series then made an appearance on the PSP with Driver 76. The game set in New York City, was the first in the series to be published by Ubisoft after they acquired the studio.

The fifth Driver game, Driver: San Francisco, was the center of many rumors. But the title was finally confirmed at E3 2010 and released a year later. The game follows Tanner and removed the ability to get out of the car. Instead, a new feature called Shift was introduced. The feature gave players the option to change to any car at any time. Driver: San Francisco received good reviews and sold well.

A new game for the console has not been confirmed but fans of the series are waiting. The latest consoles have brought games with beautiful graphics, so a new Driver title would stand out if it featured new or even past locations.

There have been talks of a film since 2002 but it wasn’t until 2007 when Driver and its budget of $48 million almost got started on a movie. The studio was almost ready to start working on the film when a waterfront revitalization project made the studio move. The studio decided to put the film on hold and nothing has been said about it since.

Have you played any of the Driver games? What is your favorite game of the series? Are you waiting for a new Driver game? Let us know in the comments.