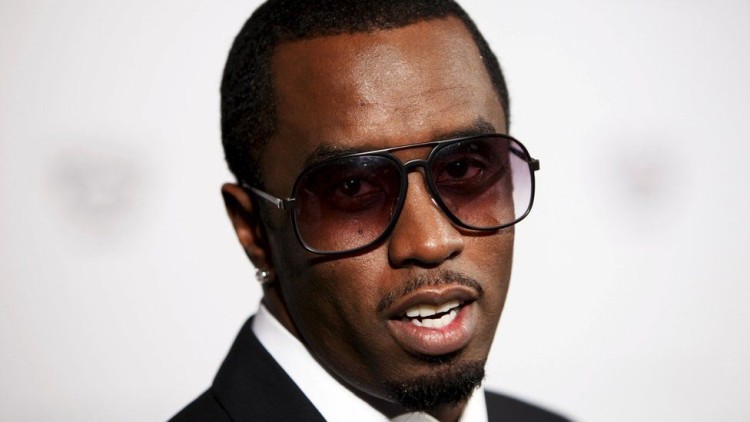 Sean Combs, better known as Puff Daddy, P Diddy or just plain Diddy is one of the wealthiest hip hop stars in the world. What’s surprising is that he didn’t make his money selling records. In fact he didn’t even start out as a Rapper. Let’s take a look at how Sean Combs earned his impressive fortune.

How Did P Diddy Make His Money & Wealth? 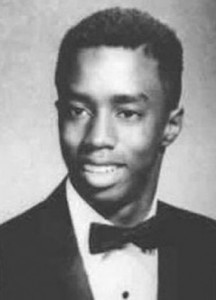 P. Diddy was born on November 4th 1969 in Harlem New York. He began his career in the entertainment industry as a dancer, appearing in few music videos. He became acquainted with the studio system and noticed that the people making the real money were the producers and decided that he wanted to do that too. In the early nineties he met with the owner of Uptown Records, a newly established company, and asked if he could work for them on a voluntary basis. He was hired and it wasn’t long before a producer left the company, making room of P Diddy to fill his shoes. Diddy would drop out of college to accept the full time position.

After a series of successful releases P Diddy began acting extremely arrogant, grew unmanageable and was fired from his position in 1993. He was distraught and begged for his job back, but to no avail. Staying at home sans contact with the outside world for a few days to recover, P Diddy eventually turned on his phone to find a large number of offers from other production companies. He signed a deal with Arista Records to set up a new label, Bad Boy Records, in a part ownership deal. The label was monumentally successful, producing material for Mary J. Blige and, most famously The Notorious B.I.G.

It was after B.I.G.’s death that P Diddy released his debut album, finally moving into the format that he would be best known for. The record sold very well, and coupled with his new clothing company, Sean John, formed the bed rock of his new entrepreneurial empire. He has an annual income of $60 million. Considering his current net worth it will take him only four and a half years to break $1 billion, to become the second “recording artist” to do so, after Madonna, if Dr Dre doesn’t beat him to it. He has a major stake in a television network and has also appeared in a few films.

P Diddy has been romantically linked with many high profile celebrities, including Jennifer Lopez and Cameron Diaz. Though he has been engaged to current girlfriend Cassie Ventura for three years, he is as yet unmarried.

Does P. Diddy have kids?

P. Diddy is a father to six children from three past relationships. His first son, Justin, was born in 1993 to his high school girlfriend. He had a second son and twin daughters to Kimberly Porter, and he adopted Christian, Ms Porter’s son from a previous relationship. His most recent child, Chance, was born to Sarah Chapman.

Where did P. Diddy go to College?

Where Does P Diddy Live? Picture of P Diddy’s House

Diddy recently purchased a 17,000 square foot mansion in Holmby Hills, Los Angeles. He paid $40 million for the home, an includes a pool and grotto connected by an underwater tunnel. It also contains the usual thirty five seat cinema, wine cellar and a full spa in an adjacent building.

Why is he called P Diddy?

Sean Combs gained the nickname “Puffy” while in high school. Named for the way he would puff out his chest to appear bigger when angry. When he started rapping in 1997 he added the “Daddy” part. Diddy was what Biggie Smalls  called him, so when he reemerged in 2001 he took on the moniker P Diddy, to remember his friend. These days he usually goes by simply Diddy.

How much did P Diddy Earn Last Year?

Last year, through a variety of ventures and investments, P Diddy Earned $60 million.

Diddy founded the Daddy’s House social program, which helps inner city youth with tutoring services, life skills classes and an annual summer camp. He pledged $1 million to supply relief to those who suffered in Hurricane Katrina, and donated clothing from one of his clothing companies. He has also donated books, computers and other learning supplies to many schools in and around the New York area.

Diddy organized the ill fated “Heavy D and Puff Daddy Celebrity Charity Basketball Game” in New York. The basketball game drew too large a crowd and in the stampede of people, nine ended up losing their lives. The event affected P Diddy profoundly, though not as much as the tragic drive by shooting of his best friend The Notorious B.I.G. in 1997. His death prompted P Diddy to begin his rap career.