With Android’s current stranglehold on the cellphone market, choosing an Android phone is the best way to make sure that you’re getting the best one possible. But once you’ve decided that you’re going to get an Android, the decision making has really only just begun.

The current line-up of Android phones offers sleek and stylish models, some of the most powerful devices on the market, affordable options, and every conceivable combination of the above. With a little research, anyone can find a phone that fits the exact specifications that they require.

The biggest smartphone trade show of the year, Mobile World Congress, is taking place this week which means all the top phone manufactures are unveiling their new models and ideas for the coming year, giving us an idea of what the evolution of Android phones will look like in 2016. February, March, and April are traditionally the months in which the most new smartphone releases are announced. The following list includes phones that have been on sale for a little while, phones that are just being released, and phones that will be coming out in the near future or later this year. 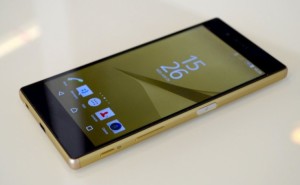 This high-end phone from Sony is anchored by its very strong camera, which boasts 23 megapixels, a high-tech autofocus system, and underwater photography capabilities. It has a stylish design, and its waterproofing means you don’t have to worry about spilling some water on it or getting caught out in the rain. Still, aside from the camera, it comes at a flagship phone price but lacks some of the features of its top competitors, which is why it sits at the bottom. Click here to get an unlocked Sony Xperia Z5 with all discounts automatically applied at Amazon. 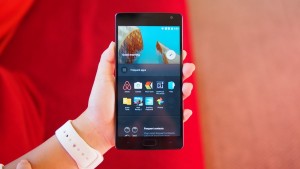 This phone comes with a lot of hype as the self-proclaimed “flagship killer” because it offers high-end specs at a price that is comparatively very low. In fact, it retails for around half the price of the Samsung Galaxy M6 and the HTC One M9. Still, it doesn’t possess an NFC chip, a microSD card slot, a removable battery, or wireless charging, so it won’t truly be a flagship killer because it just can’t provide flagship functionality. It’s still a very solid phone for the price. Click here to automatically apply all discounts at Amazon for the One Plus 2 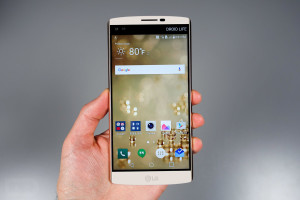 The V10 is a more powerful version of LG’s popular G4 phone. It has the same 16 megapixel rear camera and powerful Snapdragon 808 processor that the G4 has, but the added feature of a Second Screen. The Second Screen has the ability to display notifications, shortcuts, the time and weather, and battery percentage without turning on the main screen for added convenience. It also has a good fingerprint scanner, two front-facing cameras for wide-angled selfies, and it’s the first smartphone ever to contain the option of manual mode video capabilities. Click here to get an unlocked LG V10 at the discounted price on Amazon.com 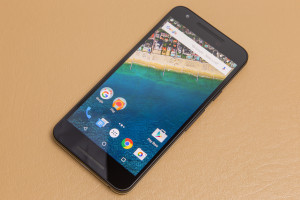 The common opinion amongst many Android users seems to be that there is no reason to ever stray from Nexus phones. They’re affordable, they release new models every year, and the phones have a very high resale value provided that you take decent care of them. The Nexus 5X is faster and has better cameras than the 5, but it is also bigger, which could be better or worse depending on who you ask. It has less storage than the Nexus 6P, as well as less speed because of an inferior processor. It doesn’t have wireless charging, but it does have a fingerprint scanner, so those looking for a solid, affordable upgrade should be happy with the 5X. If you are interested in getting the Nexus 5X at a discounted price click here to automatically apply the discount on Amazon.com 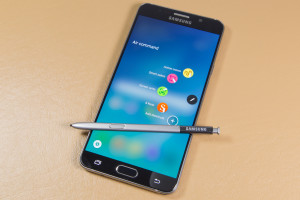 This phone has been around since August of last year, but it still holds up with the phones that are being unrolled right now. Samsung has become known as arguably the finest maker of large-screened smartphones, and the Galaxy Note 5 fulfills this reputation with its strikingly vibrant display, powerful processor, and great cameras. The phone is made solidly with an all-glass chassis, like the new Galaxy phones. If you’re looking for a large phone, the Galaxy Note 5 probably stands as the top option. Click here to apply a $250 discount on Amazon for the Galaxy Note 5. 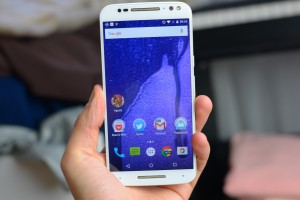 The most prominent feature of the Moto X Style is its customization capabilities. Moto Maker can be used to chose between a variety of materials for the back of the phone, like leather, rubber, or wood. You can also have the back engraved, and choose the colour of the metal parts of the phone. With its large screen, the Moto X Style is in competition with the Note 5 and the One Plus 2, and it holds up to these devices well. It doesn’t have as fast of a processor as the Note 5, but it is still plenty fast, and comes at a much cheaper price tag. Click here to get an unlocked Moto X Style with a $50 discount on Amazon 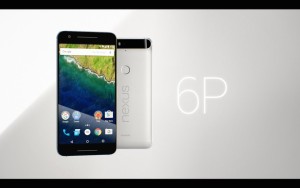 The Nexus 6P is the higher-end of the two newest Nexus phones, boasting a list of stats that come at a very fair price. It has a fast Snapdragon 810 processor, a beautifully large display, a massive battery, and a high-quality 12mp front-facing camera. The phone is cheaper than its rivals, but doesn’t have dual-SIM slots, wireless charging, or a removable battery. Still, it boasts features like front-facing speakers, fast charging, and Android Marshmallow, so if you’re looking for a high-performance phone with a reduced price tag, this is probably your best bet. Click here to get the Nexus 6P with all the discounts applied at Amazon 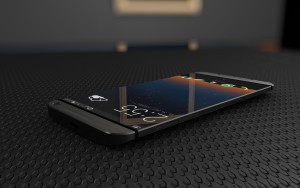 The HTC One M10 hasn’t been released yet, but is expected to hit the market some time next month. The M9 has perhaps the best-looking and highest quality build of any Android phone, but comes at the same price as the Galaxy S6 with worse hardware. HTC chairwoman Cher Wang has said there will be significant improvements in innovations and design for the next flagship model this year, so if HTC can improve the hardware specs of the M9 paired with its excellent build quality, the HTC One M10 could truly be a force to be reckoned with. Click here to see all the discounted HTC One M10’s available at Amazon 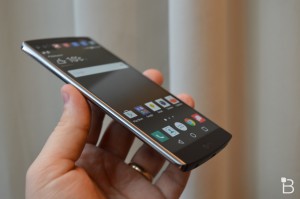 The LG G4 is a great phone that hasn’t been out for all that long, but the company announced The new LG G5 around two weeks ago, and it’s worth getting excited about. It’s the company’s first modular-design smartphone, which can be transformed into a digital camera or Hi-Fi player. It features a sleek aluminium unibody with a slide-out battery. It has the same always-on screen that some of the other top phones have, as well as a removable battery and a variety of color options. The price hasn’t been announced yet, but it’s expected to run in the upper-high range of prices compared to phones with similar specs. Due to this you can actually get an unlocked LG G4 with a $200 discount applied by clicking here 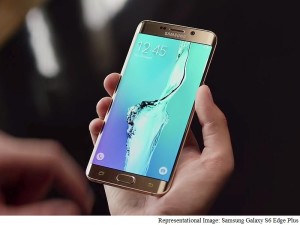 The Samsung S6 was a very popular phone, with its glass front and metal frame offering a welcomed update from the more cheaply constructed Galaxy phones in the past. The new S7, which will be available in two weeks, continues with the improvements of the S6 by increasing the battery life, and bringing back the the microSD slot that was scrapped for the S6. The S7 will also have the always-on screen technology and a fast processor, but some of the best innovations comes with the camera. The camera will have an improved aperture, which is said to allow 95% more light. It’s also the first phone to have a dual-pixel sensor, so Samsung clearly seems to be trying to become the top choice for budding cellphone photographers.

It’s the busiest time of the year for new phone announcements, so it’s both a great and a stressful time to be looking for your next device, but the above list covers the full range of available and soon-to-be-available options. If you’re on a budget and looking for more affordable options, it can be a great idea to buy one of last year’s flagship phones new or used, as they’ve dropped substantially in price. For example you can click here to get a huge discount applied on Amazon (over 50%) for the popular S6.