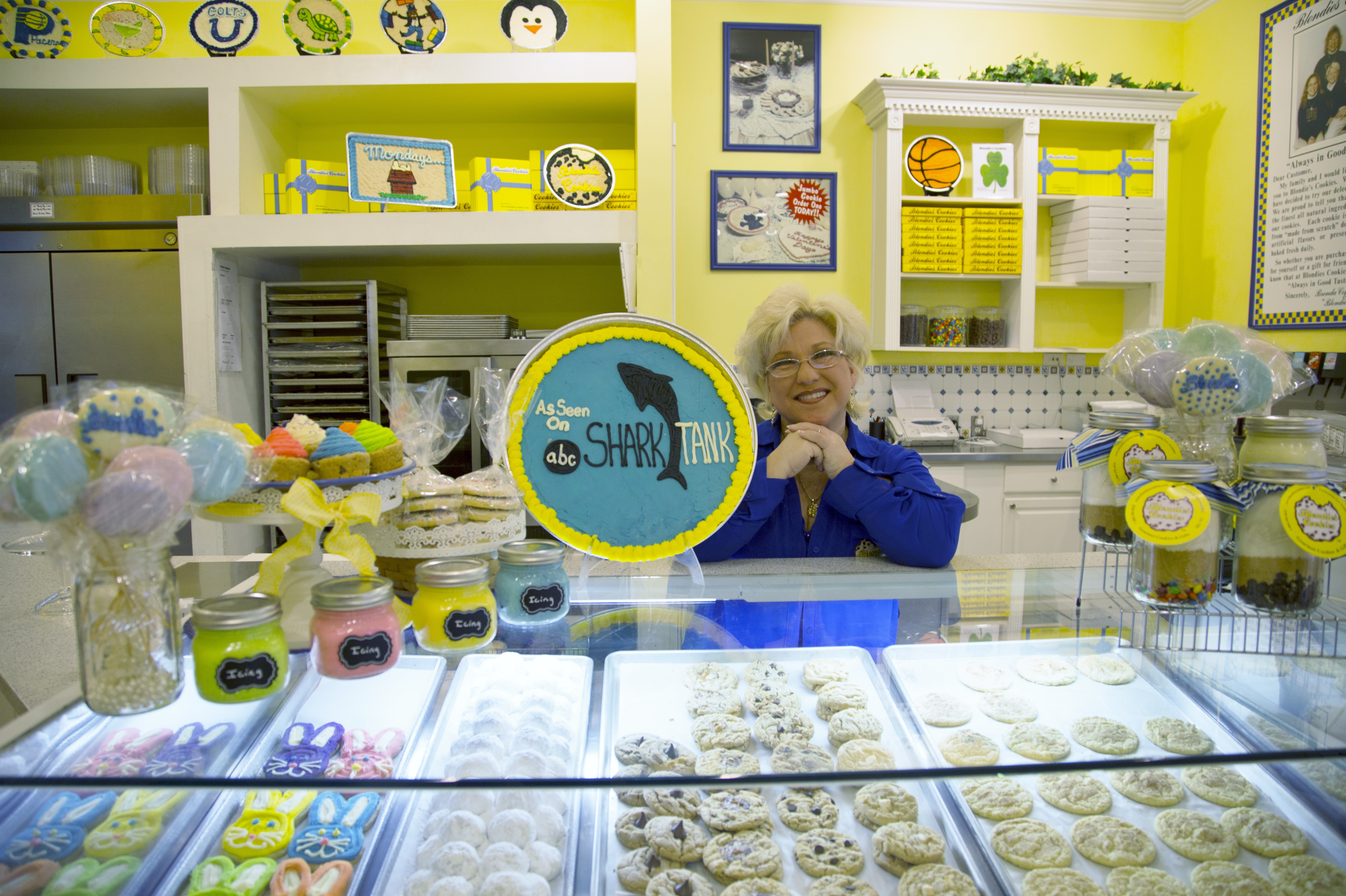 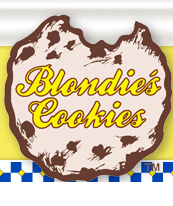 Brenda “Blondie” Coffman has always been a sugary sweet kind of girl, and not just in her personality. She is a woman who has a passion for baking and during her college years, she managed to turn that passion into a business. Blondie’s Cookies was started up while she was still studying at her university, but the business did not end after her education did. In fact, she managed to keep Blondie’s Cookies up and running for 25 years after its initial startup. Her first few retail locations were all based in her home state of Indiana, but Blondie’s Cookies recently migrated to a few areas in Florida. In total, Coffman now has 12 retail locations for her business, but she wants more than that.

Coffman knows that her business has the potential to be a lot more successful than it already is, but she lacks the experience and connections it takes to make this a national business. That is why she decided that she needed to take her cookies to the Shark Tank to see if they could give her the help she needs. It seems like a long shot, but Coffman is determined to get at least one of the Sharks hooked on her delicious business.

Coffman enters the Shark Tank seeking an investment of $200k in exchange for a mere 3% stake in Blondie’s Cookies. After giving them her price, Coffman explains how she started baking when she was just 15 years old and quickly discovered that she had a natural talent for it. From that point on she was always baking and used her skills to make ends meet while attending college. Her side business later became her full time career and that was when Blondie’s Cookies was brought to life. After she tells the Sharks that she currently owns 12 retail locations, she walks around with a tray of samples for them to try.

The plates that she handed out to the Sharks display the top five sellers of her business, and they all seem very pleased as they bite into the sweet tasty treats. Of course Kevin O’Leary has to be the first to move the conversation over to a more bitter note. Even though the cookies taste delicious, she is pricing her business at over $5 million by asking them for a $200k investment in trade for only a 3% equity. Coffman is quick to bite back at him, stating that last year alone Blondie’s Cookies made $2.3 million in sales. But O’Leary wants to know how much money she made off of that, which turns out to be not much at all.

The previous year was quite a busy one for Blondie’s Cookies because they opened four new locations in Florida all that the same time. This resulted in them having a pretty flat year while the new stores were getting up and running. Barbara Corcoran and all the other Sharks seem to agree that opening four new retail stores at one time seems to be a bit aggressive, but Coffman explains that it needed to be done that way for branding purposes.

Mark Cuban brings into question how well the Florida businesses are doing and Coffman gives him a roundabout sort of answer. She tells him that she didn’t realize just how good Blondie’s Cookies had it in Indiana and that because the Florida locations are still not a year old, they are struggling. Hoping to get a more direct answer, Robert Herjavec asks her to tell them how much money her new locations are losing. In total, these new locations are costing her around $107k, but she doesn’t believe that expanding was necessarily a mistake. They just need to establish corporate relationships and work towards eliminating their $800k debt, which has come from the result of bank loans.

This new discovery sends O’Leary into an outrage because even though he enjoys her shtick, he doesn’t believe that she is worth the money she is asking for. According to him, he could save a lot of money by hiring someone else to “dress up in a yellow outfit and bake cookies”. Coffman strongly disagrees because she has a good brand, a great product, 26 years of experience, and that she herself is an asset to the business. This fails to convince O’Leary and he still decides not to invest.

Herjavec is the next to speak and he tells Coffman that she has done an excellent job of branding her business. Unfortunately, it seems that she has made a mistake by attempting to branch out to Florida. He believes that she needs to “pull back on the reigns” and focus more on rooting her success in Indiana where she already has established her business relationships. Then, after giving her this advice, he tells her that he too cannot invest. 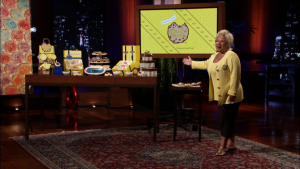 In a final attempt to persuade the remaining Sharks, Coffman tells them that she isn’t looking for someone to run her business. She knows how to make cookies and has been successful doing that for the past 26 years. All she wants is someone who can help take Blondie’s Cookies to the next level by getting her name out there on the market outside of Indiana. Cuban tells her that even though she has good cookies, she has done something really bad for her business by expanding which makes it difficult for an investor because making their money back would all depend on how well the stores in Florida do. It is too much of a risk which he why he can’t give her an investment either.

Finally, that leaves two more Sharks and John says that yes, he was blown away by the deliciousness of her cookies and her bubbly personality had him wanting to figure out some kind of deal, but when she started talking about her debt and overestimating the total worth of her business, Blondie’s Cookies lost its appeal. So unfortunately he can’t help her out either. Corcoran quickly follows suit with the rest of them, but she explains to Coffman that she needs to know when it’s time to quit. Clearly she made a mistake by branching out to Florida and that has cost her business a great deal of money. It will be hard to her to set aside her pride to cut her losses, which is why Corcoran can’t off her any help. Now, with all Sharks officially out of the game, Coffman has to walk away from the Shark Tank with a handful of advice and no new investments. 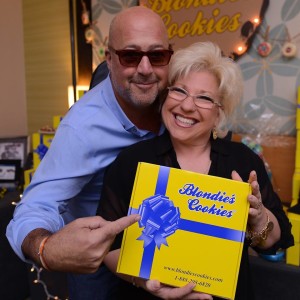 After appearing on the Shark Tank, Brenda and her cookie business definitely did struggle for a little while after. Her retail locations in Florida continued to not do so well and she ultimately ended up having to close one of them down. However, this didn’t spell out the demise of Blondie’s Cookies. In fact, she seemed to take Robert Herjavec’s advice and focused more on making her brand a popular one in Indiana. All of her locations there continue to do well and people really do seem to be enjoying her tasty treats. So it’s pretty clear that Brenda has no intentions of quitting on her business of 25 years and maybe she shouldn’t. Especially not now with all the attention it’s getting.

You can visit the Blondie’s Cookie website (https://www.blondiescookies.com/index.php) and take a peek at all the holiday specials that are currently available. They do ship to different states in the United States! And if you are curious to see what else Brenda and her business are up to, Blondie’s Cookie Inc. also has its very on Facebook that you can check in on too stay updated.