Chris Brown Net Worth & Income – See What He’s Worth 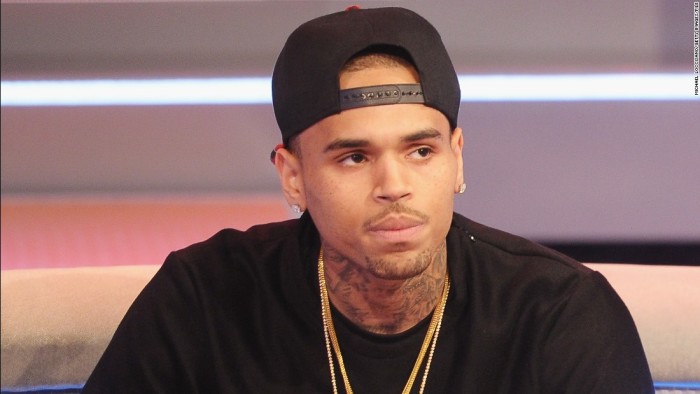 Chris Brown has had a tumultuous career. It got off to a flying start, being discovered at the age of thirteen by Def Jam employee Tina Davis who got him signed on with Jive Records. Jive specialized in developing young artists and it wasn’t long before he was producing hit after hit after hit. His debut album was beaten to number one by Madonna’s Confessions On A Dance Floor, but his first single, Run It, knocked the competition for six, remaining at number one for four weeks. In 2009 he was arrested for assaulting then girlfriend and Pop/Dance star Rihanna. This attack brought his career to a grinding halt, but it seems his fans have forgiven him and in 2011 he was awarded a Grammy. So how did Chris Brown make is fortune?

How Did Chris Brown Make His Money & Wealth? 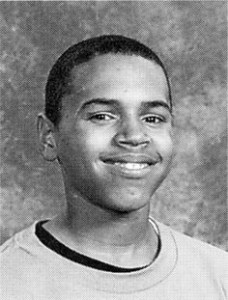 Brown was born on May 5th 1989 in the village of Tappanhannock, Virginia. He took an interest in music early on, listening to the Soul records his parents owned, and soon developed a passion for Hip Hop. He taught himself to dance at a young age, citing the late great Michael Jackson as a major influence on his personal style. His mother, Joyce Hawkins, recognized her sons talents when the young Brown imitated Usher, vocals and all. She began looking for a record deal for him.

He was discovered at age thirteen by Tina Davis, who signed him up with Jive Records, who have a history of developing youth talent, including Britney Spears and N’Sync. His debut record was released in 2005 and sold extremely well, with each single charting. His music provides him with his primary source of income. His singles routinely sell well and his tours tend to sell out. The sales of his albums have traditionally been very strong, and with six of them out there he can rake in quite the little nest egg. Couple that with his endorsements and advertising, both of which are returning to him now, and his net worth looks very realistic.

In addition to the bottom line that is his music, Chris Brown has a successful clothing line. The line is one of the highest earning of any musician. In addition to these revenue streams, he owns fourteen Burger Kings all over America. I little unconventional, but Chris Brown’s love of burgers is well documented, and fast food places like these tend to have very high returns. Unlike most stars, Brown does not live in a mansion. His current home is a relatively modest six bedroom ultra-modern on Rinconia Dr Los Angeles. The house is currently listed at $4.495 million, with Brown spending $4.35 million for the property.

No. Chris Brown was in a relationship with singer Rihanna until 2009 when he assaulted her. The injuries she sustained were both horrific and extensive. He has been romantically linked to Karrueche Tran, Draya and Amber Rose.

Does Chris Brown have kids?

Chris Brown has one child. A daughter called Royalty Brown to Nia Amey, an apparent long time friend of the artist.

Where did Chris Brown go to College?

Brown did not attend college. He ended his education in 2005 without receiving a High School Diploma. 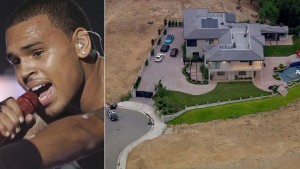 Brown lives is a modern six room home on Rinconia Dr in Los Angeles. It also has a large walk in wardrobe, with at least two hundred pairs of shoes. The property was broken into early last year, with his aunt being held at gun point.

How much did Chris Brown Earn from his clothing line?

Chris Brown revealed that the first year his clothing line was in operation he made $4 million in profit.