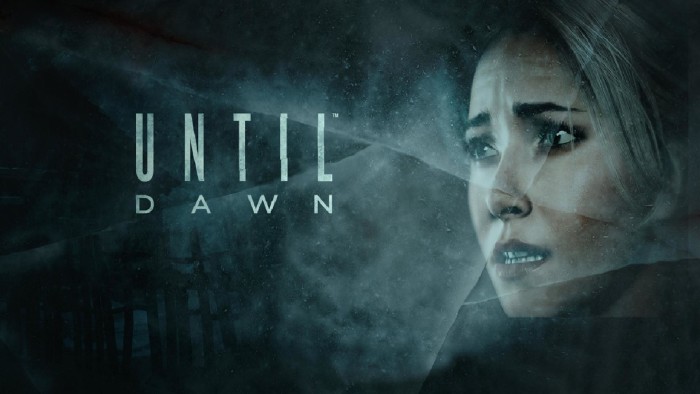 Do you love slasher flicks like “The Texas Chainsaw Massacre” and “Scream”? Ever wish there was a game that could capture the spirit of those films? Well look no further than Until Dawn, the 2015 survival horror interactive drama game! Taking a leaf from game director David Cage’s book, Until Down is a suspenseful cinematic experience. The focus is on branching story paths rather than tight well designed game play, you take on the role of a group of teenagers out in the woods for a cliche ridden thrill ride of death.

This game succeeds where Cage’s games failed by using the narrative tropes of the slasher genre to create win-win scenarios. I’m not a big fan of quick time events, but when the result of a failed QTE is the death of a character, which is kinda the point of characters in horror movies, I don’t feel nearly so bad. The branching paths are interesting, but lack substance, trying to write for the sheer number of alternative choices would be staggering, so a lot of the game is written to accommodate for X character being dead. Overall the game is a triumph. If you’re in the mood for something similar, why not check these gems out. 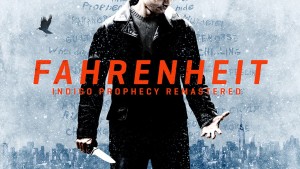 The first in David Cage’s interactive movie series, Indigo Prophecy has seen a release on most major consoles, phones and PC. Originally released back in 2005, it broke new ground in merging the formats, being like both a film and a video game. It owes a lot to games like Dragon’s Lair and Quantic Dream’s previous release, the criminally underrated Omikron. You take on the role of multiple protagonists in the midst of a supernatural killing spree. Playing as Lucas Kane, a man possessed, you have to cover up the evidence of a random stabbing in a nail biting intro section. The plot moves along at a good pace and it has multiple endings.

The game is less polished than Until Dawn, but as a history lesson its importance cannot be overstated, if you’re looking for the progenitor then give this game a go. 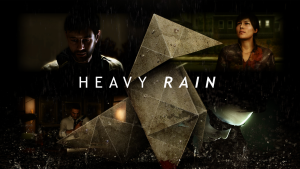 The first three games on this list are almost exactly like Until Dawn. That game takes many of its cues from the three interactive dramas produced by Quantic Dream, so few other companies have been able to match the originals in terms of quality. So we now move onto Heavy Rain. More of a film noir than a supernatural thriller, Heavy Rain takes much of its narrative influence from films like “Se7en” and “Saw”. The game play should be familiar to those who have played any of the other games on this list, you move your current protagonist around the environment and hit context sensitive buttons to interact. The action sequences are again mostly QTEs, with the game playing with other genres for brief sections.

Heavy Rain is a great game, the graphics were absolutely astounding, but it was limited to release on Sony consoles, the first version on PS3 and the recent PS4 re-release. There are plenty of games for the PS3 that are well worth playing, and they’re pretty cheap these days too. 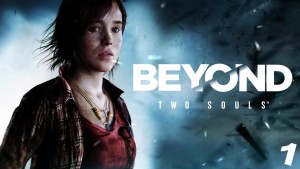 Our final David Cage game on the list, and probably the best acted of all of them. Lauded for the motion captured performances of Ellen Paige and Willem Dafoe, Beyond: Two Souls is a much more gamer friendly experience. It has more interactivity, more endings and more branching paths. Overall it is the best one of these that Quantic Dream has produced, though with a new game in the works it may have to step aside. Most of the time you play as Ellen Paige’s character, Jodie, a girl with a supernatural being bound to her. Much of the gameplay revolves around you using Aiden, the name of the being, to spy on others and interact with the environment.

The game is beautiful, no two ways about it. If you’re in the market for another game like Until Dawn, look no further than Beyond:Two Souls. 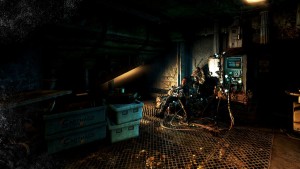 Now that we’ve looked at the games that are identical to Until Dawn, I thought it might be nice to take a look at a few games that share the horror sub genre. First up Soma. More of a psychological horror than a straight up jump scare factory, if you want that Five Nights at Freddy’s has you more than covered, Soma builds on what the developers made with Amnesia:The Dark Descent. It might not be quite as scary, but the experience this time around is tighter, and the plot will stick with you for longer. Set on an underwater research facility, the game conjures up memories of Bioshock and combines them with the frantic “combat” of Amnesia.

If you’re in the market for more scares consider giving Soma a try, I guarantee you won’t be disappointed. 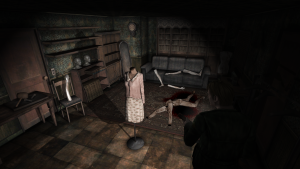 Silent Hill 2 is probably the best horror game ever made. I loved the first one, they way it used technical limitations to its advantage, but its sequel was better designed, better written and far more terrifying. Game play wise it shares far more with Resident Evil than it does with Until Dawn, but if one of your favorite parts of Until Dawn was its effect use of tension, then get ready to wear a hole in your couch with this one. The only downside to the game is how bad the combat is, killing anything is an exercise in attrition, but it could be argued that it was intentional. How easy are personal demons to exorcise?

The game play is what you would expect from older survival horror games, you roam the town solving puzzles and battling monsters. The choice to make the town of Silent Hill some kind of eldritch abomination was nothing short of genius, to watch the world morph around the psyche of the player character adds to your growing unease. Try to play the original PS2 version if you can, Konami really half-assed the next gen port.

So there we are, the three games in the world almost identical to Until Dawn,and a pair of excellent horror games. One old and one new. I’m sure you’ll find something here to fill the hole left by Until Dawn, and I’m sure we can expect a sequel some time too. If you have any other games that you think would fit here be sure to leave me a comment.