What Happened To The MotorStorm Series – Updates On Game and Studio 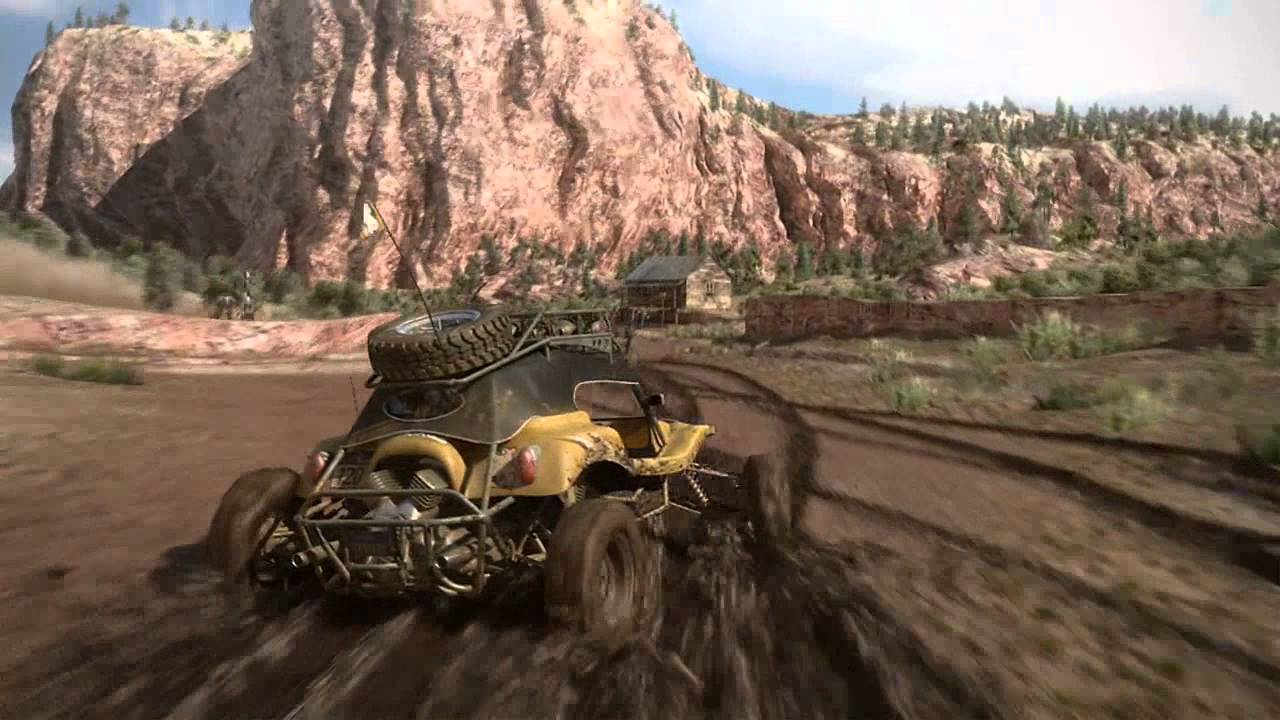 It’s been four years since a MotorStorm game was released and many fans are wondering why the series stopped after doing so well with its five titles. The off-road racing game made its debut with the PlayStation 3 and gamers were impressed by the variety of vehicles and the challenging tracks.

MotorStorm is not just an off-road racing game, it also gives players the chance to choose from a variety of vehicles and take different routes throughout the track. The vehicles come with their own strengths and weaknesses and the different routes available in the tracks can help you or slow you down.

The first MotorStorm game was released just a few days after the debut of the PlayStation 3. The game includes a number of vehicles, including bikes and trucks. The bikes and rally cars are good if you like going fast, but are really weak against trucks and other big vehicles. Racing trucks perform well in most parts of track and are really balanced, so no big weakness for them. Big Rigs are the heaviest vehicles in MotorStorm but do well in tough parts of the track, including mud. They can also survive a crash against smaller vehicles. Rally cars are weak against bigger vehicles but are very fast.

MotorStorm features eight tracks, with four more that can be purchased on the PS Store. The tracks all come with different routes, so if you chose correctly, you’ll have no problems during the race. There are ramps, muddy terrains, and big jumps that can easily help you avoid the weaknesses of the vehicle you choose.

That’s not all, players also get a little help from the boost feature. This can be used to keep first place or catch up to your opponent. The boost is limited though and players have to check the meter as it can really lose them the race. It is not something you can hold forever, if you keep it pressed, your engine will get hot and it will explode.

The first release was a huge success for Sony and its console, selling more than three million copies around the world.

The success of the first game led to a second release two years later. The game, MotorStorm: Pacific Rift, brought back all of the vehicle classes and even added a new type. The setting was different this time, with the game taking place in a volcanic island.

Monster Trucks, which are now part of the game, perform well in any terrain and can easily run over smaller vehicles. The only disadvantage for this type of vehicle is that they can roll over in big crashes. The boost feature now came with a few changes, including the ability to cool it down when driving through water. Hot temperatures can also increase the heat and cause it to explode. Players also have the option to select from a number of drivers and change the suit.

MotorStorm: Artic Edge was released a year later but not for the PS3, just for the PS2 and PSP. The boost features from the previous game returned but players were now able to change some of the parts of the vehicles, without affecting the performance. The tracks in this release are mostly in snow, so a lot of noise will cause an avalanche.

The PS3 got its third MotorStorm game in 2011, with the release of MotorStorm: Apocalypse. The game is now in an urban environment and racers have to avoid the people living in this area, who throw rocks and other items at the vehicles. MotorStorm: Apocalypse has five new vehicle classes and also brings back the others from previous games.

The series would return with MotorStorm: RC in 2012. The game, available for the PS3 and PS Vita, features 16 tracks and ten more as downloadable content. The eight vehicle classes are now remote controlled vehicles. 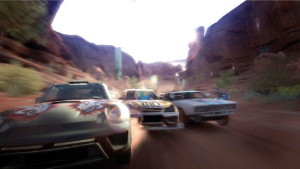 MotorStorm: RC, which was released four years ago, is the latest in the series. Fans thought they would see a new release for the PS4 but that has not happened. The games have received good reviews and are very fun to play but its been four years since the last release, so what happened?

The future of the series does not look good as it was announced two days ago that Evolution Studios, the game developer behind the popular title, was closed. The studio also worked on World Rally Championship and Driveclub. No details have been revealed on MotorStorm’s future but with the studio now closed, we could be waiting a while to hear about a new game.