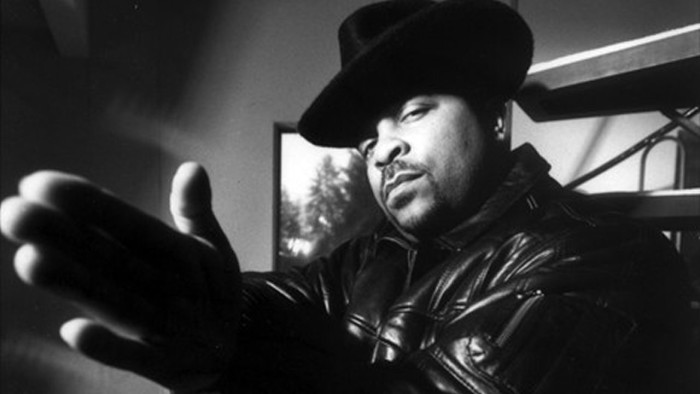 Born the son of a sheet metal worker in Seattle, Washington on August 12th 1963, Anthony Ray, better known as Sir Mix-A-Lot, rose to super stardom in the early nineties with the mega hit “Baby Got back”. His signature style blending risqué humor with personal experience was seen as a middle ground between the “safe” rap of artists like the Fresh Prince and MC Hammer and the darker “gangsta” rap that was emerging at the same time. While his career has spanned from the mid eighties until the present; filled with an eclectic mix of styles and ventures, he was never able to come out from behind the shadow cast by that 1992 hit. 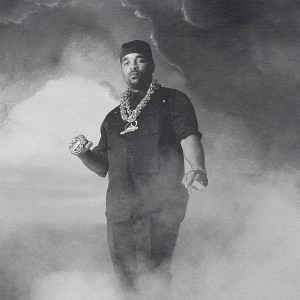 Life in Seattle in the seventies was difficult. Wide spread unemployment and a tanking economy led to sky high food prices and rising suicide rates. This bleak city was the one that Anthony grew up in. The streets, owned by gangs and pimps, could have had a heady and unfortunate influence on the young Sir Mix-a-Lot but, says the artist, the firm hand of his mother was a leveling and profound influence. The only thing that seeped through was his love of the growing new genre of Hip Hop. As a child he was a fan of Prince, Michael Jackson and, his personal favorite, James Brown but listened to a wide variety of musical genres, including rock and heavy metal. It was also during this time that he developed an interest in electronics, a past time he enjoys to this day.

In the eighties Sir Mix-A-Lot began making music in earnest. Founding Nastymix Records in 1985, with DJ Nasty Nes Rodriguez and Edwin Locke, they published a four track EP. Unfortunately this endeavor almost ended in disaster when the record pressing company sent too many copies to stores. The fledgling company would have to pay for the returned EPs, a move that nearly bankrupted them. In an effort to recoup some losses the discs were hocked to radio stations the country over. Soon after the track “Square Dance Rap” became a hit, eventually seeing airtime on KDAY radio LA, the only full-time rap station in the country. This was only the beginning. The next release from Mix was the 1987 Single “Posse on Broadway”.

With the positive critical reception and strong sales of “Posse on Broadway” the release of 1988’s “SWASS” was well received, selling over a million records and going platinum in the process. The album revealed Sir Mix-a-Lot’s eclectic tastes in music, with samples as diverse as Iggy Pop, Gary Numan and Kraftwerk showing up. Most telling however is the inclusion of a cover of Iron Man by Black Sabbath, a Rap/Rock track that he later described as an ill advised attempt to ape Run DMC’s success with “Walk This Way”. It seemed rap had a new star and the 1989 release of “Seminar” cemented his reputation with three charting singles and over 700,000 records sold. However, shortly after its release Sir Mix-a-Lot became embroiled in a court battle with Nastymix and ended his relationship with the label. He formed a new label in 1991 called Rhyme Cartel and shortly thereafter signed a distribution deal with Def America Recordings under Rick Rubin. It was here that he would produce a song that would seemingly stand the test of time.

In spite of having released two successful albums, in 1992 Sir Mix-a-Lot was a relative unknown to the general public. This all changed with the release of “Baby Got Back”, the second single from the “Mack Daddy” album and his most famous song. Staying at number one for over five weeks and topping MTV’s video charts the song made him one of the world’s top selling rappers. Though it was not without controversy, complaints of sexism and racism plagued the artist and the music video, featuring raunchy dance moves and skin tight clothing, was only shown after 9pm. In response to these accusations, the rapper argued they were misunderstanding the intent of the song. It was, according to him, an attempt to legitimize larger body types. Despite the controversy the single became 1992’s second best selling song, behind Whitney Houston’s “I Will Always Love you”. He went on to win a Grammy award for “Best Rap Solo Act” and was ranked second in the Billboard Magazine Single of the year awards, Boyz II Men’s “End of the Road” coming first. It was at this point that Sir Mix-a-Lot became more active in the local Seattle music scene, producing an album of local artists. His follow up single, “Swap Meet Louie” failed to chart.

Back in the studio in 1993 for the recording of “Chief Boot Knocka” Sir Mix-a-Lot collaborated with the Seattle grunge group Mudhoney on the single “Freak Momma” for the film “Judgment Night”. “Chief Boot Knocka” saw release the following year to mild critical success. The single “Put ’em in the Glass” was a moderate hit in the club scene but the album was ignored by the general public, perhaps they felt they had seen all he had to offer as the lead single was yet another ode to female body parts. The second single “Just Da Pimpin’ in me” was nominated for a Grammy, though it lost to Dr Dre. In an odd turn for a rapper at the time Sir Mix-a-Lot starred in the short lived UPN series “The Watcher”. He received a few positive reviews for his performance but the show was cancelled after only one season. It wasn’t long until he was back in the recording studio for his fifth album, “Return of the Bumpasaurus”. This was even less well received than his previous effort, in part due to his label’s lack of promotion for the release. Incidentally Sir Mix-a-Lot’s favorite dinosaurs are the T Rex, the Triceratops and the Giganotosaurus respectively, and much like reality, the “Bumpasaurus” failed to chart. He would soon split from Def America. 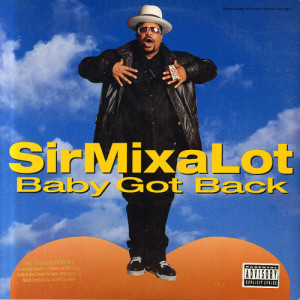 Between the 1996 release of “Return of the Bumpasaurus” and the 2010 release of the single “Carz”, Sir Mix-a-Lot’s creative output would be effectively nil. He began collaborating with the alt-rock group The Presidents of the United States of America in late 1996 under the group name Subset, although nothing has been released. His notable credits after that were in the 1997 film Meet Wally Sparks as an announcer, two appearances on The Daily Show, as himself, the 2006 Simpsons Hallowe’en episode, various narration and voice over roles, often parodies of his past successes and a muti-part appearance in “The Great Debate” in 2009.

In 2010, after 14 years away, Sir Mix-A-Lot announced a new album entitled “Dun 4got About Mix” along with a single, “Carz”, a love letter to motor vehicles. The single has received more than a millions hits on YouTube but the album is as of 2016 unreleased. In 2013 he produced Ayron Jones and the Way’s début album “Dream”, which has gone on to receive critical acclaim.

2014 could have been called the year of his return with high profile appearances alongside the Seattle symphony orchestra, an event designed by London composer Gabriel Prokofiev as a celebration of Seattle’s music history, performing two tracks including “Baby Got Back’. Of greater note is the release of Trinidadian rapper Nicki Minaj’s “Anaconda” a song that heavily samples the 1992 ode to the behind by Sir Mix-A-Lot. He has been quite vocal in his praise of the song. Since mid last year you can hear Sir Mix A Lot on the air, with his own radio show based out of Fresno, CA. The show runs for an hour a day, and is now in syndication. Explicitly Old School with Sir Mix-A-Lot has received a positive response from listeners and critics, and it seems likely his success will continue well into 2017.


Since 2014 Sir Mix-A-Lot has continued to tour and performs frequently.