What Happened To MediEvil Games – Latest Release and Plans 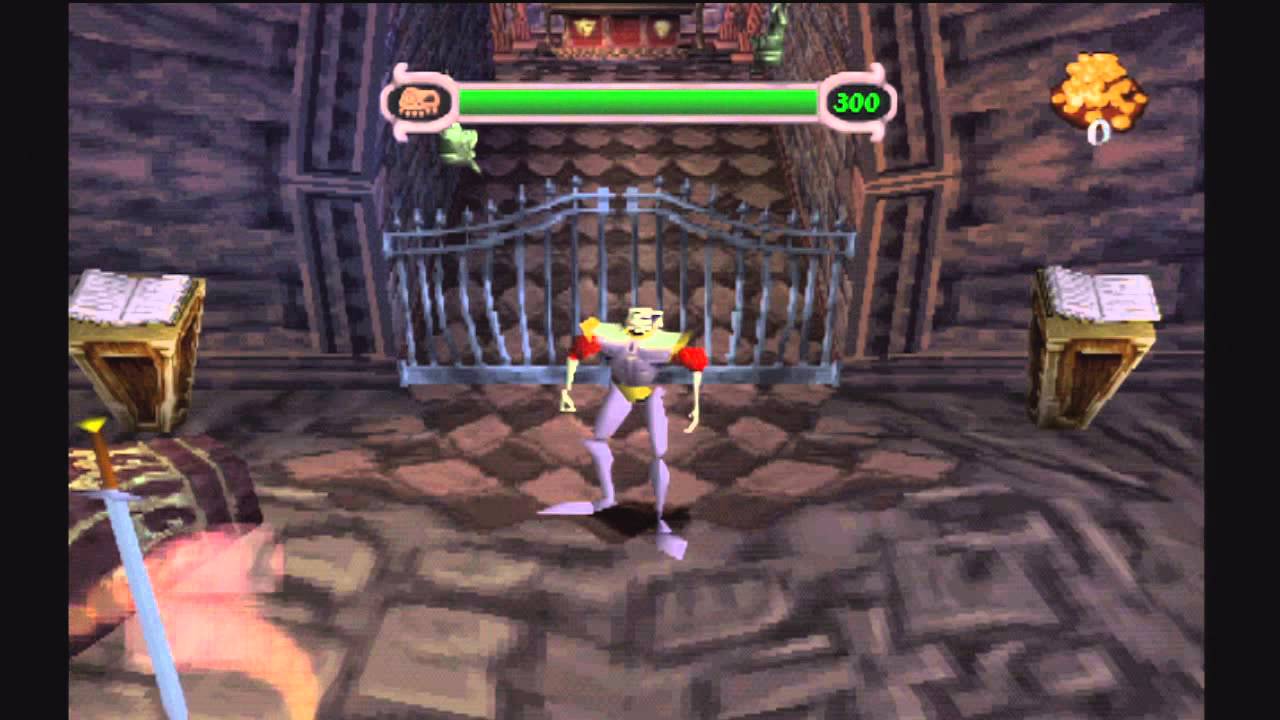 MediEvil was released for the PS1 in 1998, the action-adventure game that follows an undead knight trying to restore peace to a fictional kingdom, was a hit for the game developer SCE Cambridge Studio and publisher, Sony Computer Entertainment.

The success of the first game led to a second release in 2000. MediEvil 2, a direct sequel to the first game, takes place 500 years after the events of MediEvil. The game brought back the undead knight, who now has to stop a number of bad guys trying to take over the city. MediEvil 2 made a number of improvements and added a bunch of features to bring something a little different from the first game. Some of the improvements were: bigger levels, improved enemy AI and more detailed characters.

The series took a five break and in 2005, a new game called MediEvil: Resurrection was released. The game is not actually a new game, it is a similar version to the first game. The story follows Sir Daniel Fortesque as he tries to stop the bad guy from invading the fictional kingdom. The difference from the original game is that Dan is now accompanied by a genie who had his powers taken away by the same guy that is trying to invade the fictional kingdom. The game comes with updated graphics and was re-released on the PlayStation Network back in 2008. The first MediEvil game was also re-released on the PlayStation Network a year earlier.

MediEvil games, which were all developed by SCE Cambridge Studio, was almost going to be a PC and Sega Saturn game. But it all changed when Sony saw a preview of the game. The gaming giant signed MediEvil and made it an exclusive for the PlayStation.

The studio started working on a second game after the success of the first one. It was not difficult for the team to come up with a story after the ending of the first game. They decided to set the next game in a different time period and come up with ways to make the game better than the first one. MediEvil 2 brought more fighting abilities, larger levels and new features.

Will The Games Return?

MediEvil games were popular during the PS1 and it looked like the series would continue for many more years. But that didn’t happen, it’s been ten years since a MediEvil game was released and not much has been said about a new one.

A few sites reported years ago that the studio behind the game was never told to continue the series. That has not been confirmed but it’s been a long time since we last heard of MediEvil and that is no good news for a game. A few classics have taken long breaks before returning, so we can’t rule out a new game in the future.