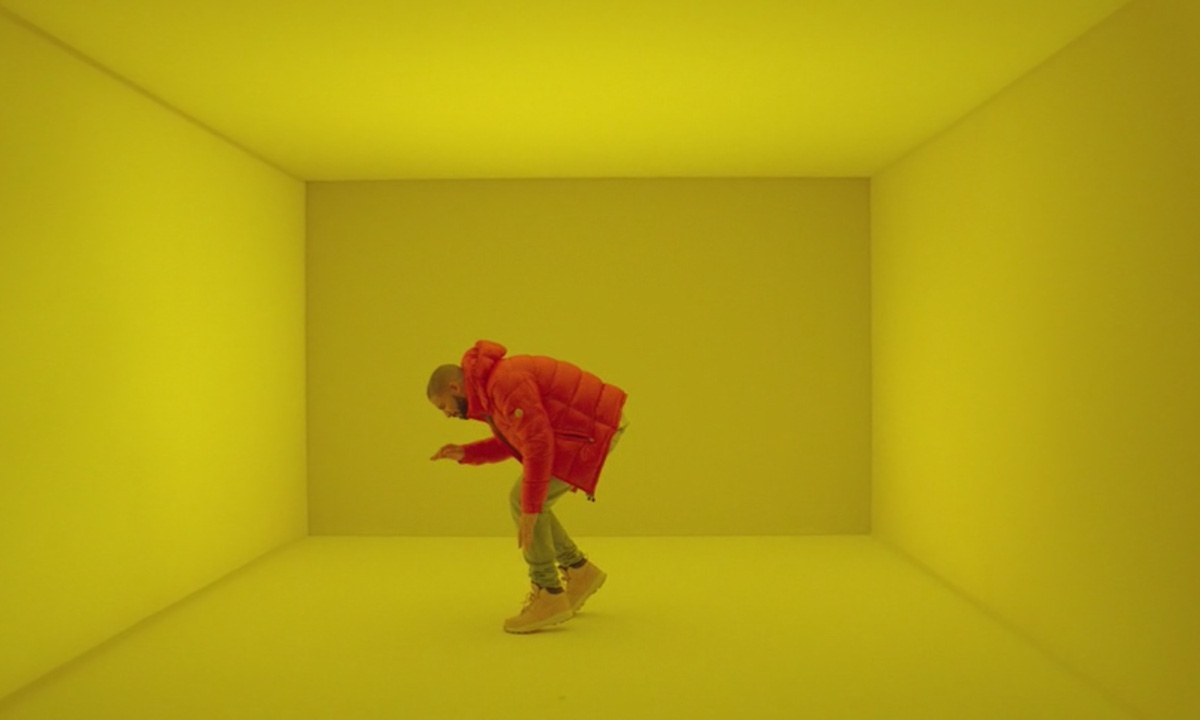 Over the past few years, Drake has made himself omnipresent in media. Aubrey Drake Graham, 29, has become one of the most famous entertainers in the world through his talents in rapping, acting, singing, and song-writing. His songs have seeped across every boundary of pop culture and internet culture, and even if you actively try to avoid him it is almost impossible to do so. Even those who dislike hiphop have heard someone say YOLO, seen the “Hotline Bling” video, or heard a drunk teenager yell “I was running through the six with my woes.” What this means for him personally is that he has been amassing wealth at a greater rate than most popular rappers. He’s not even thirty years old yet and his net worth is listed at $100 million, which makes the Canadian the seventeenth richest rapper in the world. He’s currently in the prime of his career and enjoying peak relevance, so it seems likely he’ll see himself continue to shoot up that list over the next few years. He has received multiple awards since his musical career began, including a Grammy, two Junos, and a BET award.

Drake’s lifetime earnings are estimated to be just under $170 million. That includes $87 million in concert ticket sales alone. For reference, Drake is worth three times less than Rihanna, but twice as much as Selena Gomez. He’s worth nearly thirty times as much as Obama, more than a thousand times as much as the average American, but only around half of what Justin Bieber is worth. Drake’s net worth has seen a huge spike in recent years. He only made around around a million dollars when his career was first launching in the year of 2009.

How Did Drake Make His Money? 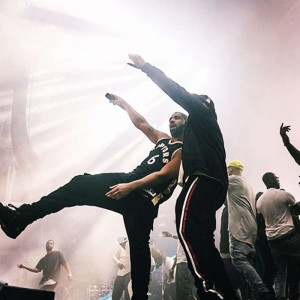 Though Drake is famous for claiming that he “Started From the Bottom,” that isn’t entirely true. Drake was raised by a Jewish mother in an affluent neighbourhood in the Canadian city of Toronto. He attended an acting school, and at the age of fifteen he got a role in the Canadian TV series “Degrassi.” He played the character Jimmy Brooks, an athlete who ends up in a wheelchair after he is shot by a classmate. Drake would have a lasting role in the show, acting in well over a hundred episodes. In later interviews, Drake would say that he supported his mom on the money that he made from acting in Degrassi, and that the role was much less lucrative than one would expect. Drake left his role in Degrassi in 2009 when his character in the show graduated from the fictional school.

In the late 2000s, Drake was active in the world of underground hip-hop. He released various free mixtapes online and started to gain attention for doing so, with his songs being played on small radio stations and featured on blogs. In 2008, Lil Wayne came across Drake’s music and liked it so much that he immediately reached out to Drake. The pair would go on to work together. Drake’s profile continued to rise with the success of singles “Best I Ever Had” and “Successful.” He remained unsigned until 2009, when he put his name on Lil Wayne’s Young Money label, which he was already heavily affiliated with that that time. His breakthrough release was “So Far Gone,” which came out in 2009 and achieved massive acclaim. The seven-song album sold half a million copies and cemented the young Drake as one of the biggest stars in hip-hop. 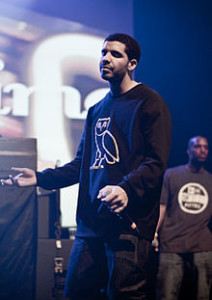 Since then, Drake has consistently put out well-received albums. His first full-length album “Thank Me Later” came out in the summer of 2010, and sold half a million copies in its first week. He followed that album up with the downtempo, introspective “Take Care” in 2011. After that he released “Nothing Was the Same” in 2014. Last year, he did not have an official album release, but put out two highly-popular mixtapes, one of them a joint affair with Atlanta rapper Future.

In between these musical releases, Drake has inserted himself in a number of other profitable ventures. He has featured in a large amount of other artists’ music and music videos. He has done small acting roles and voice acting for films. He hosted Saturday Night Live and has been a guest on various talk shows and sport shows. He has written songs for other artists like Rihanna, Jay-Z, and Kanye West. Drake serves as the “global ambassador” for Toronto’s NBA team, the Raptors. He makes regular appearances at games, sitting courtside and interacting with the players, as well as commenting and announcing during the games. Much of Drake’s personal wealth has come from his touring, of which he does a lot. He has had four headlining tours, as well as two tours as a co-headliner with Lil Wayne. He also regularly makes appearances as a headliner at major music festivals.

Drake also owns his own label, OVO, which releases music from other hip hop acts. OVO, which stands for October’s Very Own, also releases clothing items including overpriced hats and t-shirts.

How Much Did Drake Make Last Year?

Drake is reported to have made just under $40 million last year, which makes it the most 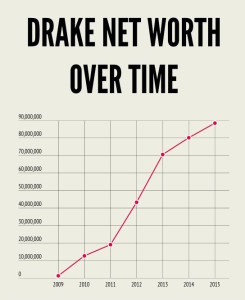 profitable year of his life so far. His most profitable year before that was 2014, in which he was estimated to have made around $33 million. Aside from his royalties and ticket sales, Drake has a number of high-profile endorsements that also pay him handsomely. These endorsements include Coca Cola, Virgin Mobile, and others. It’s unknown how much he receives for his role of “global ambassador” for the Toronto Raptors, but it is thought to be substantial. He also gets paid in accordance with his high YouTube view counts, and he has investments. He has recently joined Forbes’ list of the 100 richest celebrities.

Drake doesn’t grab as many headlines regarding his personal life as his contemporaries like Kanye West, but he is also no stranger to media coverage. He has had feuds with other rappers, including a heavily documented beef with Philadelphia rapper Meek Mill that started last year. The feud began last year when Mill shared rumours that Drake had not written the song “Know Yourself,” one of Drake’s most popular recent releases. Drake responded with two diss tracks aimed directly at Meek Mill, and would regularly chastise Meek Mill at his concerts.

Drake was involved in an altercation at a night club with singer Chris Brown in 2012, but the pair seem to have since smoothened things out. Also in 2012, Drake was sued by a former girlfriend who was upset that he had used a recording of her voice in a song without permission. In 2014, Drake was sued in the range of six figures on two occasions for using other people’s work in his songs without proper permission.

Drake’s earnings are expected to be high again in 2016, as he has his long awaited “Views From The Six” album scheduled to be released in April. He will likely follow up that release with another world tour. Unless something changes and Drake somehow becomes less relevant or popular through some real missteps, it seems likely that he’ll be one of rap’s highest earners for the foreseeable future.