What Happened To The Fighting Force Games – Studio and Game Updates 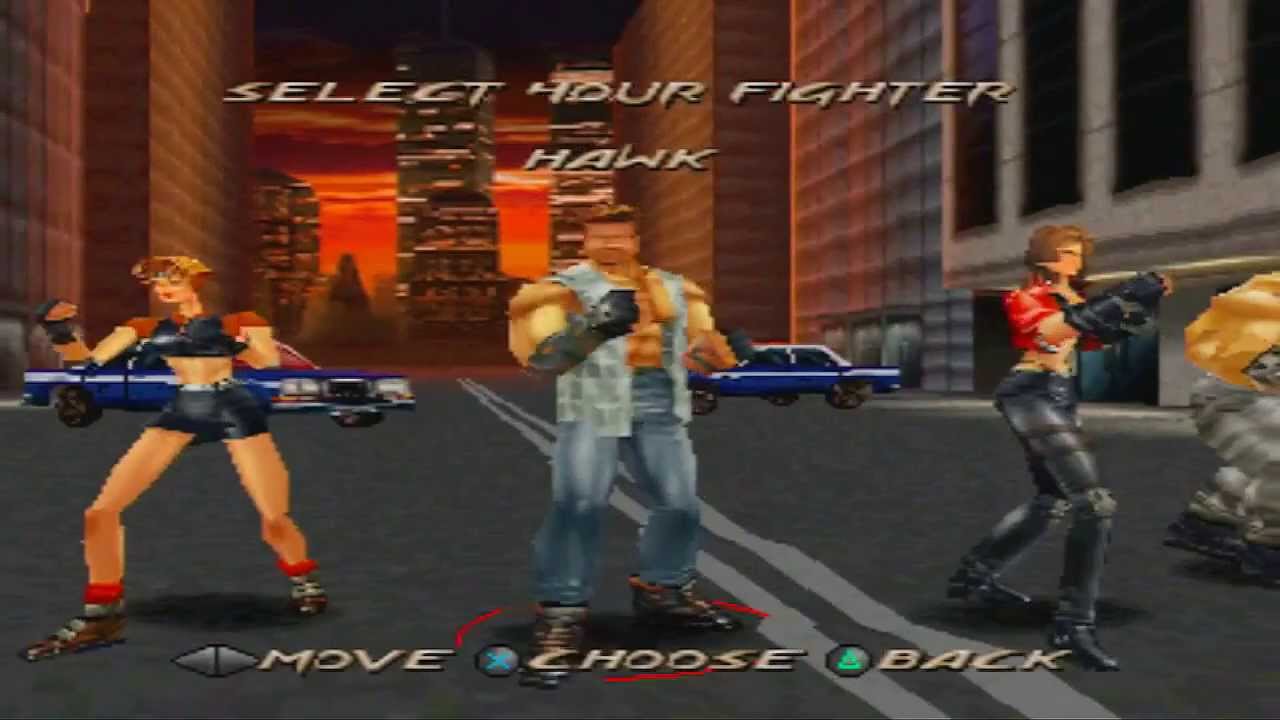 Fighting Force was really good at the time of its release and gamers who got to play this classic usually think about it when they see similar fighting games. The game was a must buy back then and it is easy to see why. Fighting Force not only allowed you to explore the areas but also gave players the option to grab most of the things placed in the setting and use them against the enemies.

The Fighting Force series made its impressive start in 1997. The 3D fighting game, developed by Core Design and published by Eidos was released for PC, PS1 and Nintendo 64. The game was only going to be released for the Sega Saturn. It was actually going to have a different name but the two companies had a disagreement on its release for other consoles and the company decided to leave.

Fighting Force is not a difficult game to play as it is mainly about walking around and taking out the enemies appearing from all directions. The game was really fun to play, especially with friends. In Fighting Force, players control one of four characters as they move through different environments. The wave of enemies get more difficult as you complete levels. The first levels usually have guys that will fight you with no weapons. In the more difficult levels, enemies will use anything against you, including chairs, bottles or any other item they find on the level.

The story is not the best part of the game as the team is chasing just one bad guy, but the places you visit before reaching his island headquarters at the end of the game are fun to play in. The game also gives players a number of options throughout the game. After completing some levels, the game will ask you where you want to go next. This means you can play the story again and visit the areas you did not select.

There are only four characters in the story, two men and two women. The two men are Hawk and Ben and the two women are Alana and Mace. Hawk and Mace are similar but he is stronger and she is faster. Ben is not the fastest character but can lift large objects and use them against enemies. Alana is not the strongest but her jump kick can easily take out an opponent.  The four characters also have a special move that can take out a few enemies at once. But this special move also reduces their health, so the best time to use it is when you’re close to completing a level or are fighting a really strong opponent.

Fighting Force for the Nintendo 64 was a little different. This version, called Fighting Force 64, was released two years after the first game. The Nintendo 64 version brought improved graphics and players had more chances to continue through the story after they were taken out by the enemy. A Sega Saturn version was also close to being released but the company had issues with the publisher.

Fighting Force 2 was released for the PS1 and Dreamcast in 1999. This game only focused on the character of Hawk, who is sent to investigate a company that is breaking the law. The game features similar combat to the first game but does not include multiplayer. Fighting Force 2 did not receive good reviews and fans were not impressed. But the first game received good enough reviews, so a third game was still being considered.

Fighting Force 3 was now in development and this time, the studios planned to release it on the Xbox and PS2. That never happened, the game was cancelled during development when Core Design closed. It’s been a while since we heard of a new Fighting Force game and it looks like we won’t see a return soon. The last game did not help the third game, especially with its sales and low ratings. There are some good news for fans of the series though, the first game was added on the PlayStation Network a few years ago.

The Fighting Force series only got to the second game, with the third being cancelled. But a remastered version of the first game would not be a bad idea, especially if it brings back the super fun multiplayer.  A new Fighting Force game would also be great but that will be difficult to do now that the studio is closed. Still, it is a fan favorite that would look amazing today, so let’s wait and see if any information about a new game is revealed this year.

Did you play Fighting Force games? What is your favorite of the two games? Let us know in the comments.