What Happened To Prince – 2018 News and Updates 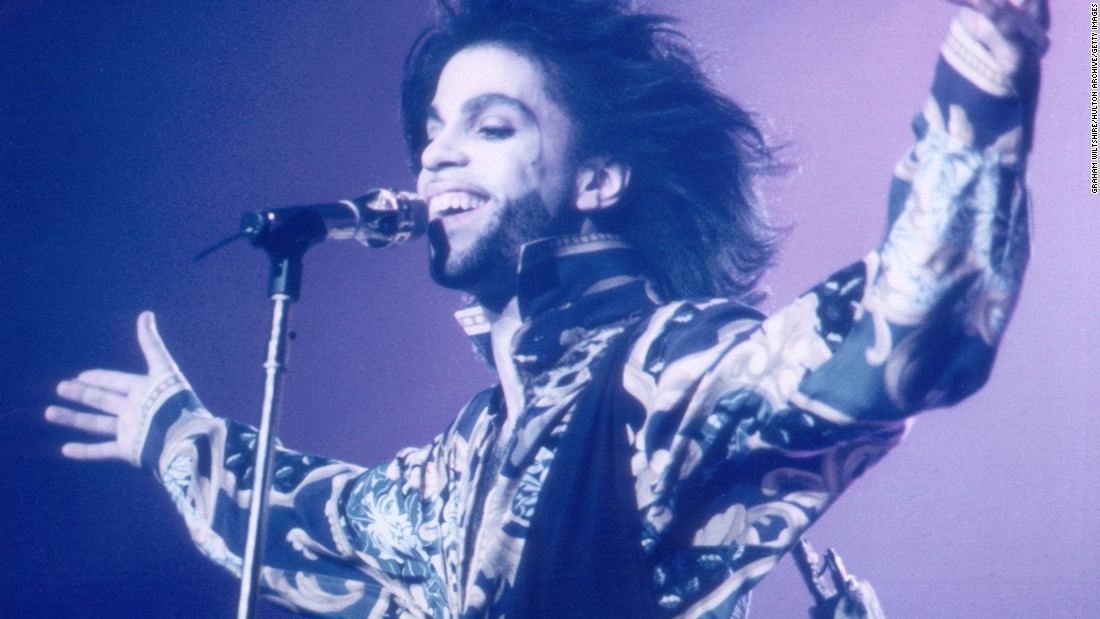 Known as one of the greatest musical innovators of our era, Prince has left a substantial mark on American music and pop culture. He was a wildly popular artist during the 80’s and 90’s, and he still has a bit of a cult following today. He has stolen headlines for decades with his flamboyant stage presence and cutting-edge sound. Prince stole headlines one last time earlier this year when he died at the age of 56. This death seemed to come out of nowhere. How and why did this happen? What happened to Prince in 2016? 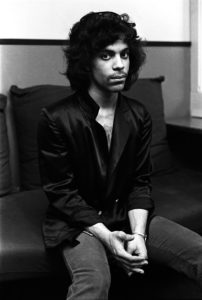 Prince was born in Minneapolis in July of 1958. He grew up in a fairly musical household, with a pianist/songwriter father and a jazz-singing mother. In fact, Prince’s father (John Lewis Nelson) used to perform with a jazz group called the Prince Rogers Trio. Encouraged by his parents to pursue music, Prince wrote his first song when he was only seven years old. While attending Central high School in Minneapolis, Prince reached out to Owen Husney with a demo tape, who signed Prince and helped him create another demo at Sound 80 Studios. This demo recording would later help Prince attract attention from much larger record companies, like Warner Bros. Records and Columbia Records.

Prince would go on to sign with Warner Bros. Records. With their help, Prince was able to record his first album, For You. The album was released in April of 1978, and although it didn’t really explode, it definitely put the artist on the map. His single Soft and Wet peaked at #12 on Billboard’s Hot Soul Singles chart. From there, his popularity and fame would only grow.

In 1980, only two years after the release of his debut album, Prince struck gold. He released the album Dirty Mind, which shocked and delighted the masses with its sexually explicit and funky sound. Dirty Mind was certified gold, and his success with the album allowed Prince to make more public appearances– he was the opening act for Rick James’s 1980 Fire It Up tour, and he was popular enough in early 1981 to appear on Saturday Night Live.

Although many young artists would consider that level of fame to be their peak, Prince just kept going. He received his first Grammy nomination in 1982 with the song International Lover. His Purple Rain album sold more than 13 million copies in the United States and sat at #1 on the Billboard Top 200 chart for 24 consecutive weeks. (The album served as a soundtrack for an autobiographical film, which allowed Prince to also win an Academy Award for Best Original Song Score.) To this day, Purple Rain is thought to be one of the greatest albums of all time. 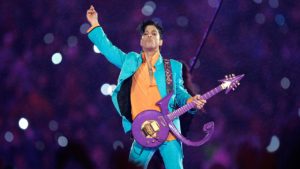 His fame didn’t come without controversy, however. His lyrics were often very sexual and provocative, which lead to outrage among more conservative listeners and parents. In fact, his music directly led to the creation of those “Parental Advisory: Explicit Lyrics” stickers that one can find plastered to albums all over the country. Between releasing hit albums, generating controversy, name changes, and Super Bowl halftime shows, it seemed like Prince never really took a break from stardom. And then on one quiet April morning, it was announced that Prince had passed away. How could this have happened? What happened to Prince in 2016?

Prince was scheduled for a tour during early 2018 — the Piano & a Microphone Tour. On April 7th, he was forced to postpone two performances due to illness. He was able to complete one of two performances on April 14th, although he still wasn’t entirely healthy. On his way back home, Prince became unresponsive, with representatives citing issues with influenza and dehydration. In the following days, however, Prince was seen making multiple public appearances, saying that he felt fine.

On April 20th, Prince’s representatives came into contact with doctors, saying that Prince required some medical assistance. An appointment was made for April 22nd, where Prince was to be examined for his ongoing illness. On April 21st, however, a 9-1-1 call was made. When authorities arrived on scene, his body was found unconscious in an elevator. Within hours, he was pronounced dead.

As of today, the exact cause of his death is still mostly unknown. An autopsy has been completed, but it will not be released until authorities are entirely sure that they’ve pieced together the events of that fateful morning. There was no sign of suicide or foul play. It is widely thought that his death was the result of prescription painkiller abuse. Although Prince wasn’t very keen on recreational drugs, he took painkillers to ease the pain that resulted from the older man’s energetic and taxing on-stage performances.

Regardless as to his cause of death, it can be agreed upon that the world is a much less colorful place without this flamboyant musician. Prince imprinted very deeply upon American and African-American culture, and his work changed the world. He will be sorely missed.