What Happened To SSX Games – Previous Releases and Future 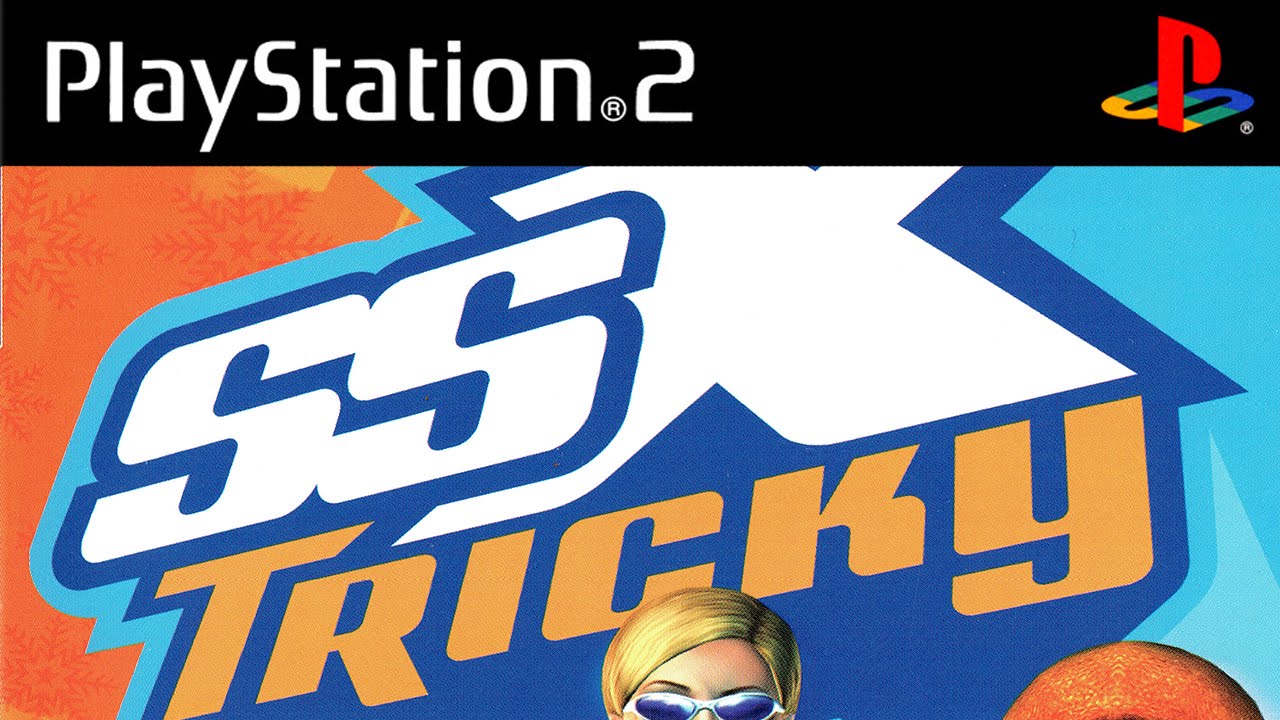 The PlayStation 2 was the start of many series, including the game published by EA Sports Big in 2000, SSX. The snowboarding game was not just about completing a race, it was also about performing cool tricks and gaining more speed.

The game debuted with the PlayStation 2 console back in 2000 and immediately caught the attention of snowboarding fans and those who did not even follow snowboarding. The game was a lot more than just finishing in first place and the success quickly led to other releases. But the latest release was in 2012 and now fans are wondering where the SSX games went.

In SSX games, players have a number of snowboarders to choose from. The characters have different styles and stats. All the courses have ramps, rails and other objects to perform tricks, which increase your boost meter so you can accelerate more as you’re racing down the course.

The first SSX game, developed by EA Canada, was released exclusively on the PS2. The game received great reviews and the studio decided to release another game the following year. This time it was called SSX Tricky and it was no longer an exclusive. SSX Tricky was released for the PS2, GameCube, Xbox and Game Boy Advance. The first two games were similar but the studio continued to improve them and make small changes to the gameplay.

The series returned in 2003, with SSX 3. The game arrived with some changes, including the location. Instead of taking place in tracks around the world, the game was now all about racing and performing tricks on one mountain. SSX 3 could also be played online, a feature which was removed three years later as the game developer decided to shut down the servers.

Two years later, SSX on Tour was released. The fourth title in the series was now available for the PSP, PS2, Xbox and GameCube. The game brought a number of improvements on the gameplay. Online play, which was featured in the previous game, was not part of this game. GameCube players also had one more track and could play with some Nintendo’s most popular characters (Peach, Mario and Luigi). NBA Street V3, which was also published by EA Sports BIG, also featured Nintendo characters for the GameCube version. Nintendo and EA Sports had a deal at the time in which their characters could appear in their games.

In 2007, SSX Blur was released on the Wii. Like most of the Wii games at the time, players could use the motions control to play the game. Performing tricks and moving your character could be done by moving your Wii remote in a certain direction.

After the Wii game, the series took a five year break. A new game was announced in 2010 and was released in 2012. SSX (2012) featured real world environments, with the story following nine characters. 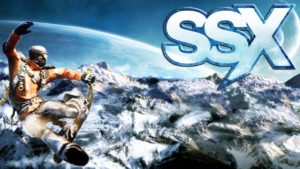 The current generation consoles don’t have many snowboarding games out and fans are still waiting for a new SSX game. The series did take a five year break after SSX Blur in 2007 but the PS2 releases were well received by fans and critics, so whenever snowboarding games are talked about, the SSX titles are usually mentioned. The PS4 and Xbox One are working on adding classics from the previous consoles. The Xbox One has a bigger lineup with its backward compatibility feature but the PS4 has also added a few PS2 classics to the PS Store.

Fans have also requested a remastered version of the SSX games. We have recently seen this with other games, especially classics released for the previous consoles. There is a similar skiing and snowboarding game coming in the future. It is called Snow and will be released for the PC and PS4. A release date has not been announced but with little snowboarding games out on the current generation consoles, fans are waiting to hear more on this game.