What Happened To Vigilante 8 Games – Latest Release and Studio Updates 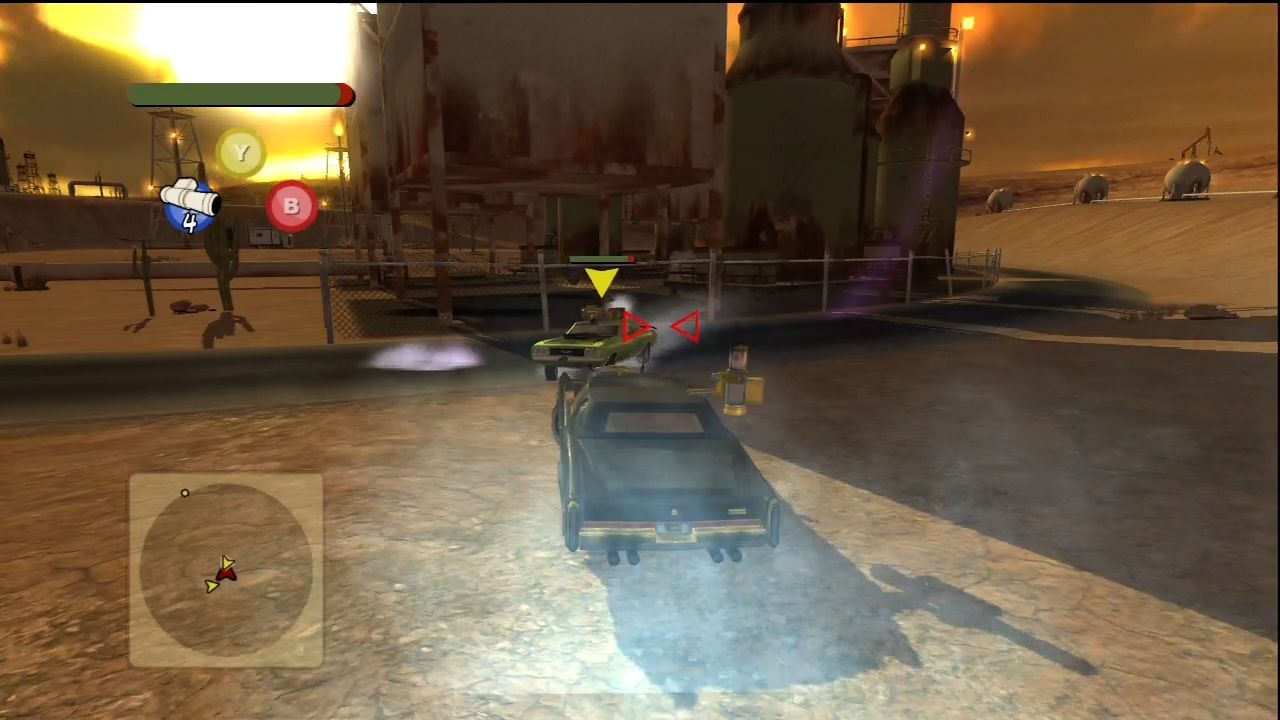 If you played the first Twisted Metal games and looked for similar titles, you probably played Vigilante 8. The PS1 game, which was developed by Luxoflux and published by Activision, is a lot like the other vehicular combat games. The game, that is actually a spinoff of the PC game Interstate ’76, was a success on the PS1 and was later released for the Nintendo 64 and Game Boy Color.

The Story Mode follows the Vigilantes, a group of people who have teamed up to stop the bad guys. The characters all have their own endings, which all connect to the story. There is also an alien, who appears as a secret character.

The Nintendo 64 version of the game includes a new campaign for the secret character and more multiplayer modes, including a two player story mode. 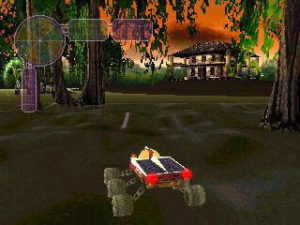 Vigilante 8 received good reviews, with many critics liking the multiplayer modes and controls.

Vigilante 8 is usually listed as a classic whenever old games are mentioned but its been almost eight years since it made an appearance. Fans have requested for a new game and it is not a bad idea, considering that the game was a big success in the past and that there aren’t many games like this one out on PC, Xbox One or PS4. The only problem is that Luxoflux, the game developer of the first two games, was closed in 2010. The original founders did return with a new studio and Vigilante 8 Arcade back in 2008, but nothing about a new game has been announced.