Ellen DeGeneres Net Worth in 2018 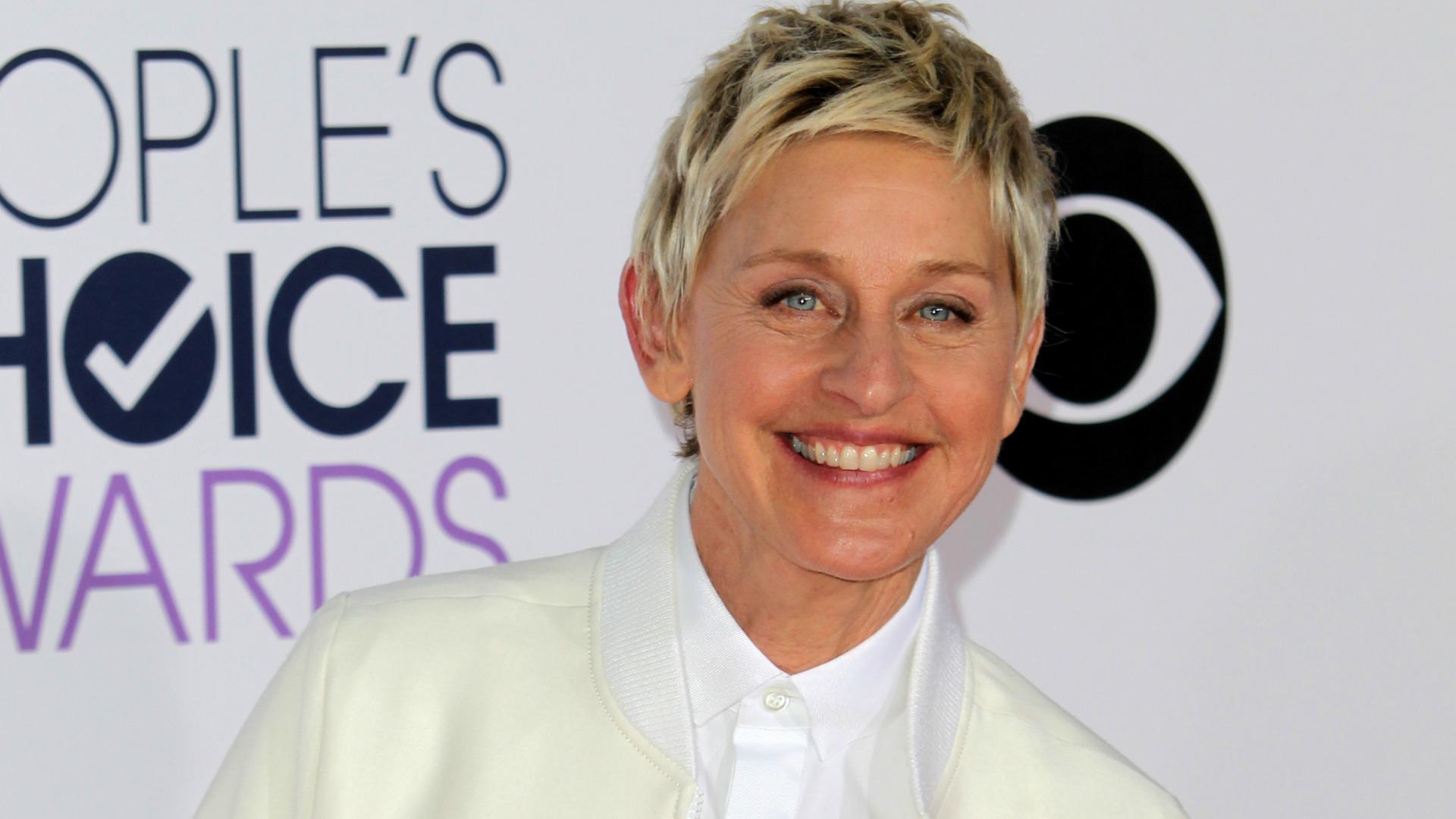 Ellen DeGeneres, commonly called by only her first name, is one of the most popular American TV idols. She’s been in the business for almost four decades, everywhere from stand-up comedy to hosting her own TV show. During those years, she rose to a status of one of the most known Americans.

Obviously, someone so well-known has to be quite wealthy. And that’s what we’re talking about today. So without further ado, let’s check how rich is Ellen and how does she makes her money.

How Did Ellen Make Her Money & Wealth

Ellen was born in Louisiana in 1958, where she was also raised, alongside her brother Vance. Her parents, Betty and Elliott,  divorced  in 1974, and shortly after her mother married Roy Gruessendorf. Ellen and her mother moved to Atlanta with Mr. Gruessendorf, where Ellen graduated high school.

After graduating, she moved to Orlando to attend the university. She successfully majored in communication studies. Before becoming a stand-up comedian, which started her fame, Ellen was working at many jobs. She worked as a house painter, a hostess, a bartender, a restaurant waiter and similar, until she finally got into comedy. 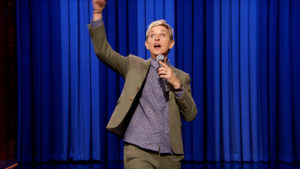 She first did stand-up in smaller bars and clubs. She quickly became the MC at Clyde’s Comedy Club in New Orleans. In the early 80’s, DeGeneres went on a nationwide tour, and was listed as the “Funniest Person in America” by showtime.

Her rapid rise to fame began after her appearance on Jimmy Carson’s Tonight Show. After, she appeared in many other popular talk shows, being invited by people such as David Letterman, Oprah Winfrey, Larry King, and others.

Ellen’s comedy career became the base for her TV show, called Ellen, that first aired in 1994.  “Female Seinfeld”, as Ellen was called back then, quickly became the fan favorite, and her sitcom became very popular. The peak popularity of the show was reached in 1997, when Ellen DeGeneres told her therapist, played by Oprah, that she was a lesbian, in the episode “The Puppy Episode”. The reveal happened shortly after real Ellen came out of the closet on Oprah Winfrey’s show.

“The Puppy Episode” was the highest rated episode of the show. Unfortunately for the sitcom, ABC started cutting down on the promotion due to her openly coming out to be gay, and the show was cancelled in 1998.

Ellen DeGeneres, who was very popular by then, returns to stand-up comedy. Few years later, in 2001, she returns to TV screens with The Ellen Show sitcom that only aired for 13 episodes. Finally, two years later the first episode of her The Ellen DeGeneres Show aired. The show is what Ellen is most known for today.

Today, her show, commonly called and stylized as ellen, averages almost 4 million viewings per episode, and has hosted countless celebrities and won many awards. 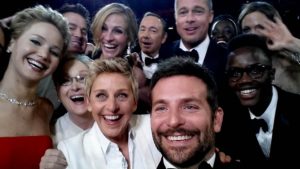 But, Ellen has also done other ventures that aren’t that well known. She has hosted many award ceremonies, including the Emmy and Academy Awards. She has voice acted as Dory in the popular kids movie Finding Nemo. She has appeared in some ad campaigns for J.C. Penney, American Express and other corporations.

She has also bought and sold many huge houses for profit, and released couple of books, all of which are selling well.

All of that combined amassed Ellen a true net worth of $330 million. 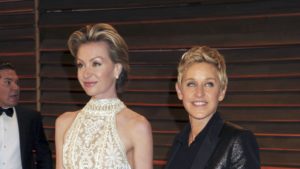 Ellen and Portia deRossi got married in August 2008. There were some issues regarding their same-sex marriage, but it was validated, and still is. Ellen’s wife changed her name to Portia Lee James DeGeneres in 2010. Today, Portia and Ellen, who have been in a relationship for 12 years, are happily married and madly in love with each other.

According to Forbes, Ellen’s annual earnings are estimated to be around $70,000,000. In other words, Ellen makes over $200,000 daily, on average, which isn’t much of a surprise because her show is still going strong, 5 days a week. 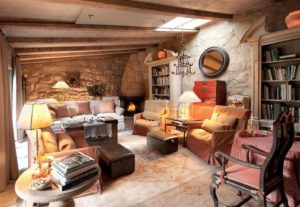 Ellen has bought, lived in and sold many houses, as previously mentioned. In her last year’s book, titled “Home”, she gave her readers a tour of her past and present houses. She also offered house interior and exterior design advice and tips.

Currently Ellen and her wife Portia live in their so-called “forever house”, a villa in Santa Barbara, worth $27 million. The two-story mansion has 6 bedrooms and 7 bathrooms. Ellen has an exotic garden with olive and eucalyptus trees. Of course, her house has a big pool and a nice view of the ocean. 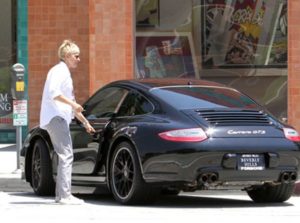 Ellen currently enjoys driving her Porsche 911 Carrera S, but has also been seen driving Porsche Turbo S, Porsche Targa 4S, and a Porsche 933. She seems like a huge fan of the German auto-maker, possibly because “Porsche” sounds like “Portia”?

All jokes aside, Ellen appears to be a car lover with a great taste. Ellen and Portia were also seen in a Ferrari, but it is assumed that it’s a rental.

Ellen is also a big charity donator and supporter, having supported over 70 charities and causes . She is well-known for her charity work and donations, and has won many awards because of it.

Ellen also regularly gives away money and various products on her talk show. At few occasions, she has given out a car to th luckiest of her fans.

She also leads and promotes a vegan lifestyle and animal rights, along with her wife Portia.