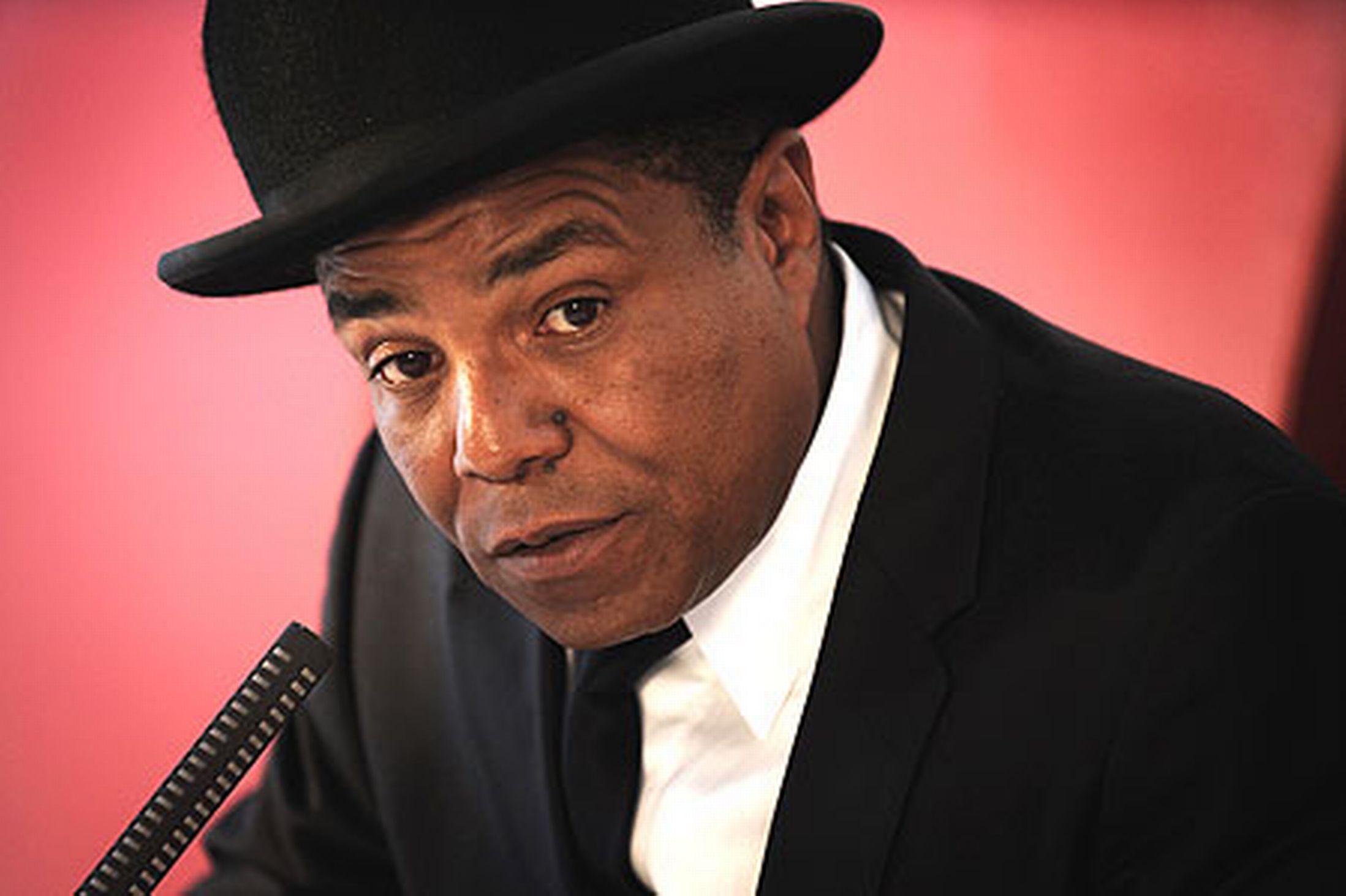 Pretty much everyone has heard of The Jackson 5, the family-based musical group that kickstarted Michael Jackson’s career during the 1970s. As the name implies, The Jackson 5 consisted of five different Jackson brothers. Michael, the youngest of the group, would go on to become one of the most prolific musical artists of all time. Whatever happened to the other four boys? Tito Jackson is the third child of the Jackson family, and although the days of The Jackson 5 are behind him, he is still looking to pursue a career in the music industry. Without further ado, let’s take a closer look at what Tito Jackson is doing today. 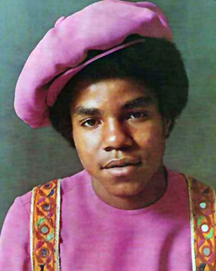 Tito Jackon was born in October of 1953 in Gary, Indiana. He grew up in a fairly musical household — his father, Joe Jackson, played guitar for a local R&B band during Tito’s childhood. It’s thought that Tito sort of led to the creation of The Jackson 5 to begin with, with the story going that he broke a string on his father’s guitar and, after being punished, was told to play it. Joe Jackson was surprised by Tito’s playing ability, and ended up purchasing the boy his own guitar. Joe eventually convinced Tito and his brothers Jermaine, Jackie, Marlon, and Michael to form their own musical group. Their father called the band “The Jackson Brothers”, and the boys would frequently perform at small venues like schools and supermarkets. Tito wasn’t much of a singer, and although he occasionally contributed vocals, he was more of a guitarist.

The group eventually rebranded themselves to The Jackson 5, and they ended up taking on more serious gigs — school and amateur talent shows. The group began to attract more serious mainstream attention, and they released their first single in 1968 with the help of Steeltown Records. The label was small, but it was still something. In the following year, The Jackson 5 got their chance to audition for Motown Records. Tito Jackson was only sixteen years old when his band signed with the prestigious label. From there, the Jackson family’s life would never be the same.

Tito and The Jackson 5

With the help of Motown Records, The Jackson 5 would become international superstars. In just their first couple of years with the company, they would release multiple hit songs, such as “I Want You Back”, “ABC”, and “I’ll Be There”. These songs, released during the dawn of the boys’ career, would go on to become American classics. There were a couple of drawbacks to this newfound fame, however. For whatever reason, Motown refused to allow Tito to perform guitar during recording sessions. Remember that Tito was never much of a singer, which meant that his role in the overall group was greatly reduced during this time. 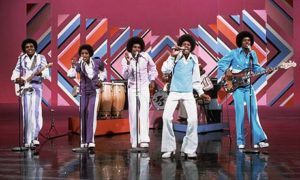 As American musical taste began to change, The Jackson 5 found itself slipping out of relevance during the mid-70s. They cranked out hits more slowly than they had before, and Joe Jackson suspected that Motown Records was holding the boys back. In 1975, they left the label for Epic Records. Since the name The Jackson 5 was still technically owned by Motown Records, the group rebranded themselves as The Jacksons. This new label allowed Tito to play guitar during recording sessions.

The boys continued to produce music that the public enjoyed. However, it began to crumble from the inside as friction grew between the siblings. They weren’t seeing as much success as they saw during their prime with Motown Records, and some of the brothers felt as though they were overshadowed by the success of Michael, who was quickly making a name for himself as a solo artist. During this tumultuous time, however, Tito never faltered. He was one of the most ever-present members of the band, and he didn’t leave until the band disbanded entirely in 1989.

So, what’s Tito Jackson doing today? Although he may not have been the most popular member of The Jackson 5, he still saw a good deal of popularity after the band broke up. During the late 90s to early 2000s, he helped manage the R&B musical group “3T”, a band consisting of his three children. The group was fairly popular, but it obviously never became as internationally successful as The Jackson 5 was able to become. The band’s most recent album was released in 2015, and Tito still has a role in managing and guiding them through their career.

Not only that, but Tito has also followed in his brother Michael’s footsteps, and he is now looking to re-enter the music scene as a solo artist. He released a single Get It Baby just a couple of weeks ago, and he looks to release a solo album entitled TITO TIME in November of 2016. The “good old days” may be behind this talented performer, but he doesn’t seem to be done with the spotlight just yet. I personally look forward to seeing how he develops as a solo artist over the course of the next few years.