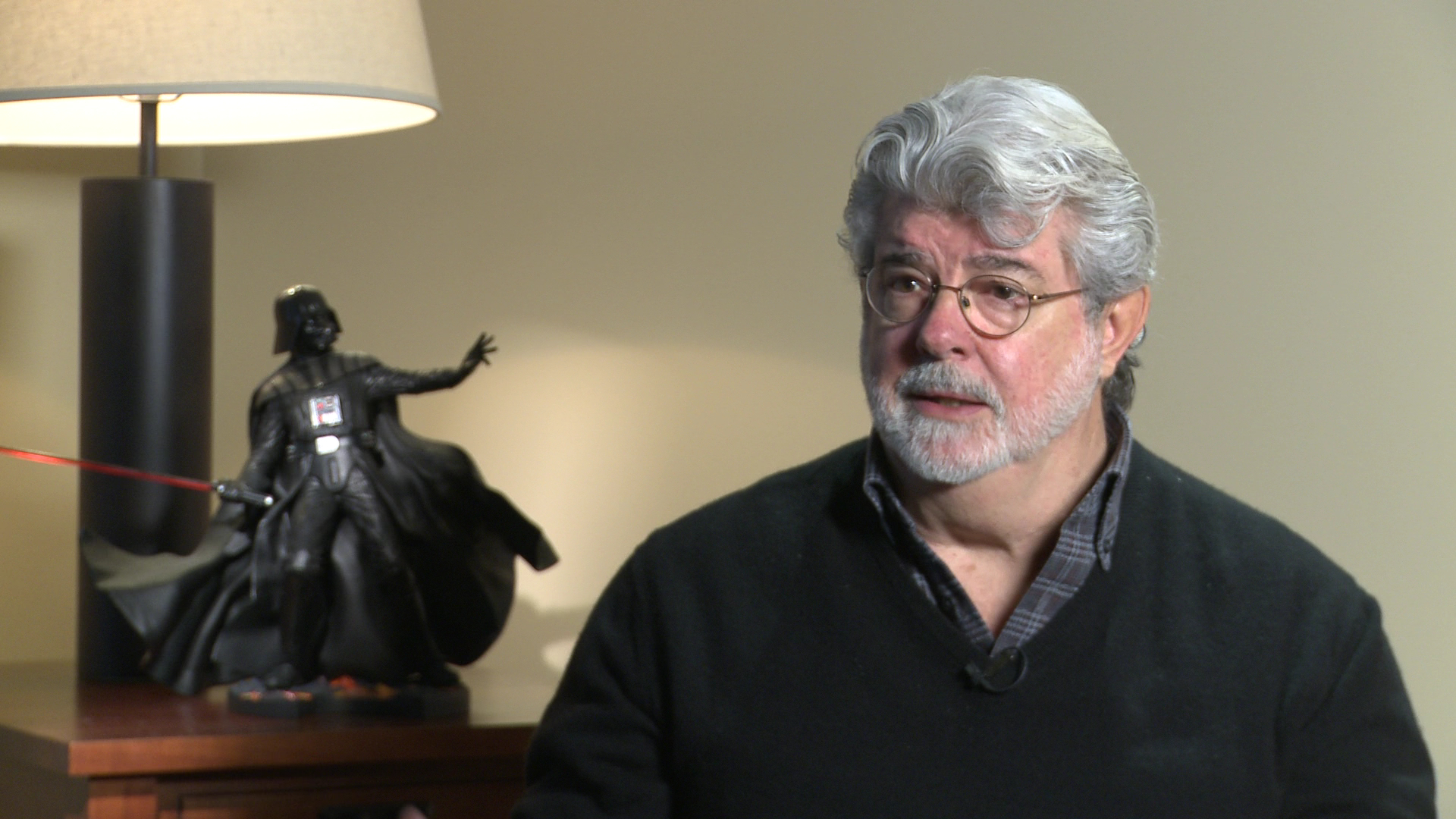 George Lucas is one of the best known American entrepreneurs and filmmakers. He is the best known for his movie franchises, namely Star Wars and Indiana Jones. He was the founder and CEO of Lucasfilms, a company that was eventually sold to The Walt Disney company for over $4 billion USD.

As such, it’s no wonder that Mr. Lucas is a very wealthy man. Today, we’ll be going over his projects and investments to calculate his true net worth. Without further ado, let’s talk about George Lucas.

George Lucas was born in California in 1944, where he also grew up. As a child, he was interested in becoming a race car driver, which would later serve as an inspiration for some of his movies. However, after a driving incident that almost killed him, he decided against that career. Instead, he expressed interest in filmmaking, and began shooting car races and other interesting events with his first camera. 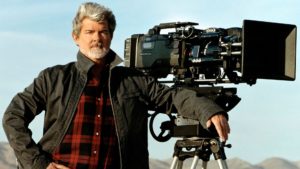 In college he met Steven Spielberg and other future film industry people. His interest and skills in the art of filming movies constantly grew. After his graduation, he wanted to join the Air Force, but was denied because of his speeding tickets.

So, what Lucas did was very interesting. He mixed up his love for the army and filmmaking, and became an instructor of documentary cinematography in the U.S. Navy. There, he recorded his first short film, titled Electronic Labyrinth: THX 1138 4EB that would letter turn into his first full-length movie (THX 1138).  Sadly, the movie wasn’t a success, but Lucas didn’t give up.

His second full length film, called American Graffiti, was released in 1973, under his Lucasfilms Ltd., and was a great success. After the success of his movie, Lucas was offered to get more than the initially agreed $150,000 for writing his next movie. He denied it, and instead got licensing and merchandising right for his upcoming projects. 20th Century Fox gave those away at their last attempt before bankruptcy. This would become one of the most highly regarded moves in the industry, because Lucas’ company earned millions by selling merchandise.

With his newly made money and reputation, Lucas started working on Star Wars. After some initial development problems, Star Wars became the highest-grossing movie of all time after its release.

From then on, Lucas focused on being a writer/producer, instead of a director. He did so for the next two Star Wars movies, and all four Indiana Jones films, which he convinced Spielberg to direct. Between all of those, Lucas produced and wrote many other successful movies.

Pixar, a popular animation studio, was founded under Lucasfilm, and sold to Steve Jobs for $5 million. 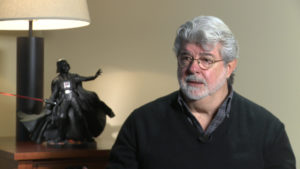 After his divorce in 1987, Lucas returned to directing Star Wars, encouraged by the revolution in video effects technology. He directed many more Star Wars sequels and prequels, and turned the film series in what it is today – one of the most popular ones of all time.

In 2012, Lucas announced that he is moving away from blockbusters, and will be focusing more on smaller projects. Lucasfilms was acquired by Disney, for a sum of over $4 billion.

Now, as another Star Wars trilogy is being made, Lucas has taken the role of a creative consultant for all three movies, one of which has been released recently.

All of his work as a director, producer, writer and a consulted, amassed Lucas a net worth of $5,5 billion.

George Lucas has had two marriages. He first married Marcia Griffin, a film editor who won an Academy Award for her editing efforts in Lucas’ Star Wars.  The couple married in 1969, and divorced in 1983. Lucas  went on to marry Mellody Hobson in 2013, and they are still married today.

What Car Does George Lucas Drive?

As previously mentioned, Lucas is a big car and racing enthusiast. As such, he has driven many cars, including a Ferrari F360 and a Mossler MT 900S. His first car was a gift from his father, a Fiat Bianchina, that George unfortunately crashed while racing with it. The man surely did love racing in his youth.

Lucas doesn’t have a fixed salary. He made most of his fortune from merchandising Star Wars. As previously mentioned, Lucas didn’t accept a big pay check for the first Star Wars movie. Instead, he asked to retain the merchandise rights, and rights to any possible future sequels. This is today known as one of the smartest moves in the show-business field, and has made George Lucas a billionaire.

Back then, merchandising wasn’t nearly as profitable as it is today, and Fox was also struggling with money, after several unsuccessful projects. They immediately accepted his proposition. Today, Star Wars rakes in over $3 billion only from toy selling, per year.

Lucas founded The George Lucas Educational Foundation, and using it he’s trying to improve the education system. Recently he has advocated a free, wireless education network, for everyone to access.

As previously mentioned, Diseny bought Lucasfilm in 2012. It is rumored that Lucas gave the majority of his $4 billion earnings from the sale to charity. It isn’t known which charities have or will receive the funds.

He has also made numerous other direct donations to charity, grossing at over $200,000,000.