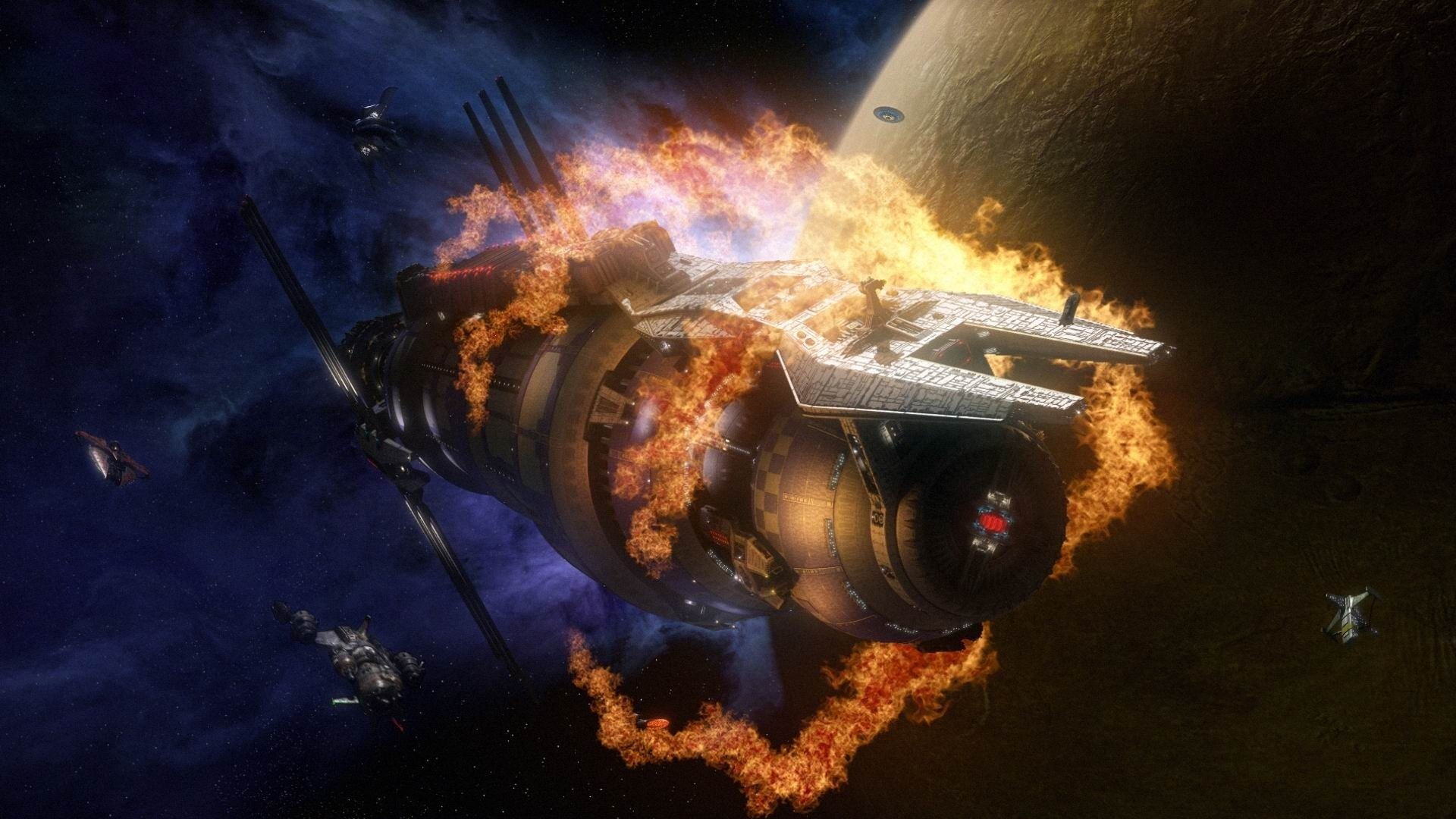 When dealing with air and space travel, you must be prepared for everything. During the course of history, there have been many (un)successful attempts at rocket launches, aircraft production, space exploration and similar.

Today, we’ll be going over 10 accidents that have happened in space and resulted in near fatal or fatal events. Without further ado, let’s get right into it!

10) Decompression of the Soyuz 11 Capsule 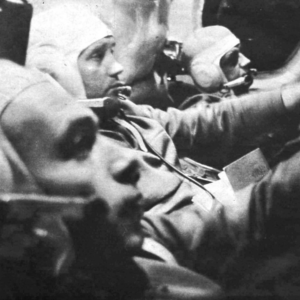 Soyuz (Union) 11 was the code name of a Russian mission to land three men to the world’s first space station, the Salyut 1. While previous attempts didn’t manage to succeed, the Soyuz 11 managed to land Georgi Dobrovolski, Viktor Patsayev, and Vladislav Volkov onto the station. All three of them have remained on board for 22 consecutive days, and they were scheduled to departure on June 30th, 1971. During their re-entry preparations, the capsule decompressed, instantly killing all three members of the crew. Until this day, they are the only 3 people to actually die in outer space.

Theodore Cordy Freeman was an American astronaut, who was also NASA’s first Astronaut Corpse fatality. During his landing training, a goose hit his trainer jet, causing the engines to go on fire. The jet instantly started losing altitude at rapid speeds. Witnesses have said that Freeman has ejected his seat from the jet, but he was too close to the ground for his parachute to deploy. He died from the impact when he crashed into the ground. 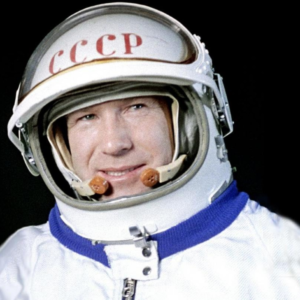 Extravehicular activities, commonly known as spacewalks, are the walks of astronauts on the outside of their spacecraft, after exiting the Earth’s atmosphere. First spacewalk happened in March 1965, when Alexei Leonov spent a whole 12 minutes outside of his Voskhod 2 spacecraft. However, as he was returning to his capsule, a big problem occurred. He didn’t properly enter the airlock, and he was stuck sideways, unable to go back unless he reduced the pressure in his suit. Doing that was a major risk because of the possible contraction of decompression sickness, commonly known as the bends. Luckily, Leonov managed to return to the capsule, and become the world’s first successful spacewalker.

7) Apollo 12 Struck By A Lightning…Twice

During the launch of the Apollo 12 capsule, there was a lightning strike that knocked three whole fuel cells offline. Shortly after, another strike took place, this time putting offline the orbital guidance system. Some other systems experienced temporary failures, but everything managed to get itself back up. Astronauts Pete Conrad, Alan Bean, and Dick Gordon managed to depart for the moon and become the 2nd group of people to ever land there. 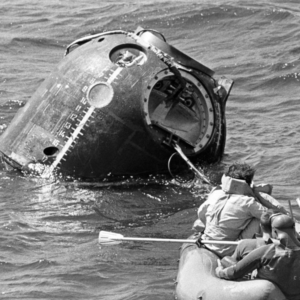 Soyuz 23 was a 1976 Russian space flight, manned by Vyacheslav Zudov and Valery Rozhdestvensky.  They’ve managed to reach their goal station, the Salyut 5, but the mission had to be aborted due to mechanical malfunctions. The crew did manage to return to Earth, but their capsule fell into a frozen lake (Tengil), and a rescue mission had to be started. It took 9 hours, but the capsule and the crew were saved.

During Jay Apt’s spacewalk in 1991, a small bar punctured his suit, which is obviously quite dangerous. Luckily for him, his hand somehow conformed the puncture and basically sealed it, so no depressurization happened. Dr. Apt has later on confirmed that one of his fingers had an abrasion behind its knuckle, but that was the only wound he sustained.

4) Eye Injury During A Training On A Space Station 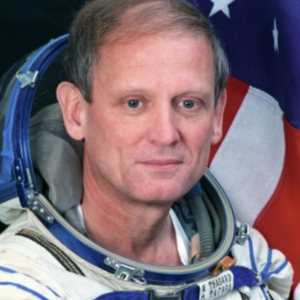 Norman Earl Thagard is an American scientist and a NASA astronaut. He is considered to be the first ever American astronaut (cosmonaut). While training on the Soyuz TM-21 mission, a strap he was using slipped off and hit him right in the eye. He stated that even the smallest amounts of light would cause him great pain after that. However, his eye healed after an ophthalmologist prescribed him special eye drops. Yay for science!

3) First Astronaut Ever Dies In A Training Jet

Yuri Gagarin was a Soviet astronaut who go on to become the first man in space. In April 1961, his Vostok spacecraft successfully completed an orbit around the Earth, making Gagarin the first ever human to journey into outer space. Predictably, Yuri Gagarin became a huge celebrity and won many awards thanks to his expedition. In March 1968, both him and a training instructor, Vladimir Seryogin, died in a training jet crash. Their MiG-15UTI that Gagarin was piloting crashed and instantly killed both men. 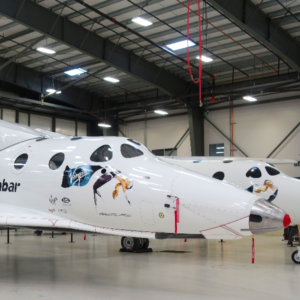 The most recent space-related accident that had fatalities happened just two years ago. VSS Enterprise, an experimental space flight test vehicle, crashed into the Mojave Desert in California. The pilot Peter Siebold was heavily injured, and the co-pilot Michael Asbury was was killed in the crash.

Just three weeks before Yuri Gagarin’s space expedition, his colleague Vladimir Bordarenko made a small mistake that would cost him his life. While he was working at an experiment in a low-pressure altitude chamber with at least 50% oxygen atmosphere, he dropped a cotton cloth soaked in alcohol onto an electric hot plate. He suffered sever burns, and died in the hospital 16 hours after the accident. A crater on the Moon was named in his honor.