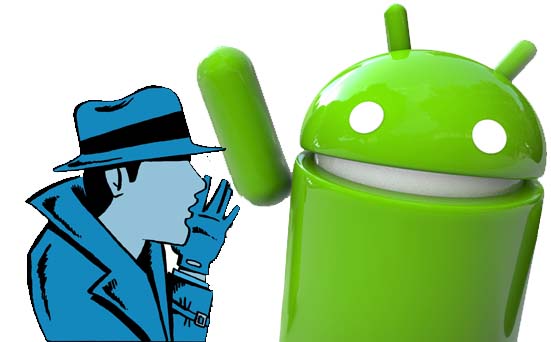 Sometimes, discretion is the key to gathering and keeping legitimate information that others may not like you having. Whether it’s to record unlawful interactions in the workplace, or to keep record of events that no one else may believe, a spy app, particularly of the camera variety may be just the thing for you. Though they often have the moniker of being creepy (and indeed, some more nefarious users can certainly make it such) there are plenty of reasons as to why having one of these apps is a decent idea. Do keep in mind to follow all national, state and local laws when using any of the listed apps of this nature, as some implementations can be illegal. 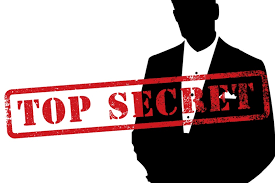 Mobile Hidden Camera really does all the description needed right in the name. While it cannot capture video or audio files, this app can capture still images, at a rate of up to 10 per second, all without anyone being the wiser. Disabled are the flash, preview, back lighting or sounds that may alert someone to the use of a camera, instead leaving a blank screen and an image in the designated folder once you wish to retrieve it. With this free app, some practice is recommended, as shooting without a preview or focus adjustment can take some time to get the hang of.

Sometimes, a blank screen is more telling than a recording one. If someone has noticed you playing with your phone, only to go completely blank once you have turned around to talk to the individual, they may notice something is up. The App called Sneaky Cam approaches this problem with a tried and true method: Hiding in plain sight. With the option of affixing a background or using a stock one (though the prior is heavily recommended), you can appear to be doing something wholly unrelated to your task, and take images at the tap of a screen. This provides a decent cover for usage, and arouses less suspicion than playing with a presumed dead phone.

The first in our list to feature remote viewing, this app can be very handy as a security measure. With the ability for the app to link up with other android devices or webcams, it has the capability of sending images to your phone or email whenever there is movement on the other end of the connection. The app also works well with your built in camera, again doing motion controlled capture when prompted to, which can make it easy to use in a more discreet manner.

This app stands unique from the rest for one very important reason: Focus. While others on this list all share the preview hiding, flash suppressing and even any notification that the camera is on, this spy app also has the added feature of using the camera’s own face detection software to take more accurate images as needed. There is also a portrait function if needed, and given how well the app can handle focus and resolution, this makes for a decent overall feature.

Sometimes, you need more than just still images to present a story. Sometimes you need audio and even video to get the series of events perfectly recorded. For this, Spy Video Recorder is a great choice. With a countdown feature, you can set the phone to begin to record video without a touch, all while the screen is completely black. To end the recording session, simply lock the phone, and you’ll have the file saved. While not as robust as SECuRET, it is currently a free app, and more than adequate if you’re not planning a remote network with video security.