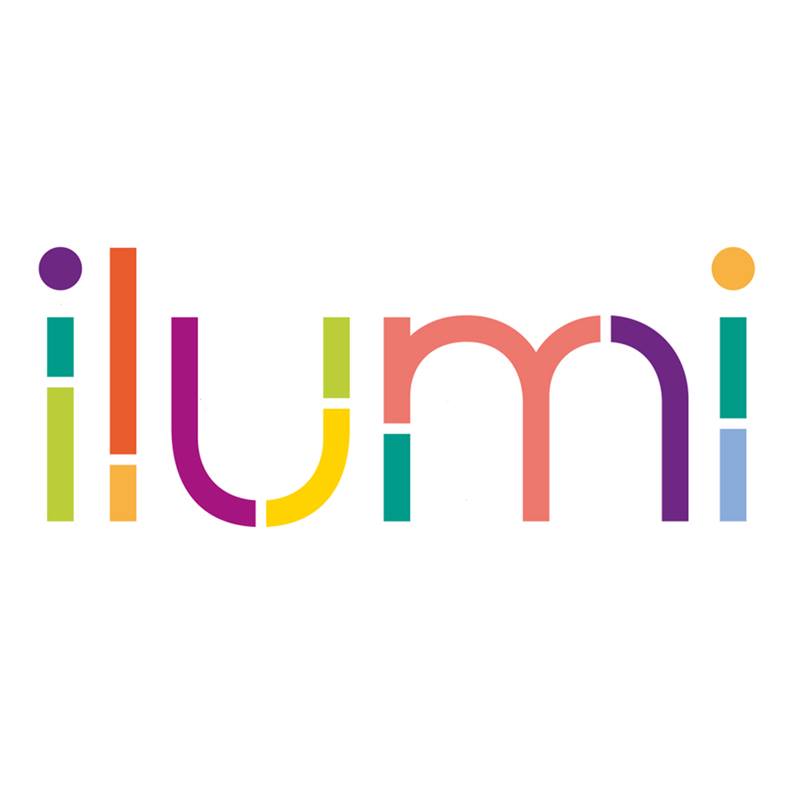 Corey Egan and Swapnil Bora, from Dallas, Texas, have founded iLumi Solutions. They have come to the Shark Tank to show the Sharks the future of lighting. However, they are seeking $350,000 of investment in exchange for 15% ownership in their company. iLumi is a series of intelligent and tunable LED light bulbs that can be controlled wirelessly from almost any mobile devices. It’s very simple; screw in any number of iLumi light bulbs, download the app (from this Shark Tank episode, there was support for both Android and iOS devices), and you will have complete control over your lighting. The pair give an example to Barbara, citing her as an early-riser, and they showcase a “Natural Sunrise” demo, which quite closely simulates the real sunrise. The lights can even shut off when someone leaves their house, and turn back on when they re-enter.

iLumi comes with a variety of functions, including a pulsing function to simulate candlelight, or a random function which will strobe the lights creating a party-like atmosphere. Robert asks for more specifics on how exactly iLumi works, and Corey explains that each light is individually controlled thanks to the technology behind iLumi. All you need is a bulb and the application, as the lightbulbs are bluetooth based, surprising Mark who had guessed it was based off wireless connection.

Lori asks exactly where iLumi is on the market, and Corey says that as of this episode of Shark Tank, they are in the “final stages” before actually bringing the product to the market. Corey and Swapnil were actually classmates at Dallas University, Texas, and they are mainly seeking money from the Sharks to help bring iLumi into a bigger production than they currently are able to. Robert asks how much each light bulb costs, and Corey drops the news that a 3-pack of iLumi light bulbs costs $289.

Each light bulb lasts up to 20 years, but Kevin points out that the consumer will have a very easy decision between a $3 lightbulb and a $90 bulb. However, Corey says that “commercial folks” who want more total control over their lighting tend to prefer the iLumi light bulb over your typical Philips or General Electric light bulb. Robert points out that they’re not selling a light bulb, but rather, an entire lighting system.

Robert asks for more specifics on how your average consumer would get the process to working, and again, Corey says simply plug in the light bulbs, download the application, and go through the setup process (each light bulb doesn’t have a physical Bluetooth pairing button, but rather will sync and “lock” itself to an application). Mark asks to see the application, while Lori inquires about the patent; so far, there is one patent pending in the United States, and two are pending internationally.

Kevin says he is more focused on what is happening; if the IP (intellectual property, or the patents/trademarks) should clear for iLumi, would they really want to be in the distribution and manufacturing of something as simple as light bulbs? However, Corey says that they know the value in their company will come from building a strong product, but Kevin says there are many, many corporations that already have massive footprints in the light bulb industry, but if there was ever a perfect opportunity for licensing on Shark Tank, it would be Corey and Swapnil representing iLumi. However, Kevin immediately baits-and-switches and sours immediately, pointing out that almost anyone could acquire or crush iLumi with ease.

Corey and Swapnil are seeking to ship the iLumi light bulb by the end of the year, about three months to five months approximately from the taping of this episode, and they are seeking the investment from the Sharks in order to better tool up and lower their cost of manufacturing a light bulb. However, Barb says she is a disbeliever; turning on her lights with her iPad just seems weird and very counterintuitive. The $90 price tag per light bulb is an incredibly hard sell, and it doesn’t strike Barb as realistic; she is the first Shark out of the deal.

Lori voices her concerns about the competition, much like Kevin, as she knows exactly how large these competitors are. However, she loves the product for the consumer market, but is not sure if the iLumi brand will be geared more towards consumers or businesses. Even if they were to get the IP, the future of iLumi still seems very uncertain to Lori, and she also exits out of the deal.

Robert says he sees a very complicated market that is just blossoming, but this market is also extremely high-end; he admits that, honestly, a $90 lightbulb that you can have total control over is rather cheap. Robert then makes an offer, the first Shark to do so; he offers up the asked-for $350,000 in exchange for 35%, nearly halving the evaluation of Corey and Swapnil. Corey asks for permissions to hear other offers, which Robert allows (sometimes the Sharks do slimy tactics such as demanding the offer to be taken or rescinding and exiting the deal).

Mark says that he finds Robert is being greedy, but Mark thinks he can bring a lot of value; he extends an offer of $350,000 for 25%. However, Corey asks the same question, if it would be alright to hear other offers (Kevin instigated this), but Mark exits the deal in short order. The indecision has pushed Mark out, who asked for the pair to go back-and-forth with their maximum amount of equity they would like to receive. Even Barbara had started speaking, trying to ask the duo to not do what they just did.

Mark continues on, saying that the two had the opportunity to make a deal, but Corey nearly begs for Mark to please reconsider. Mark relents, and Kevin then makes an offer. Kevin proposes terms that include no equity, offering $350,000 if the IP clears, but he demands that he will be allowed to license the product out to a big lightbulb manufacturer. In exchange, he asks for 15% of the royalties that they will make, allowing Corey and Swapnil to maintain total control over the company. 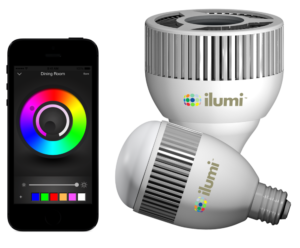 Robert points out that he was the first Shark to make an offer, and Kevin’s offer of royalties is ludicrous. However, Mark says that Robert doesn’t “get it,” so he offered a relatively small chunk of money in exchange for a large portion of the company. Mark continues on, saying that most of the upside of iLumi is going to come from the continued research and development of products like the iLumi lightbulb and products in similar markets. However, Kevin continues to insist that his licensing deal is the best route, as they will never spend an hour in the plant.

Kevin seems to be focused on being a total downer, as he has been hounding Corey and Swapnil during the negotiations about their reality if the patents actually do not clear, but Mark defends the pair, saying that even without IPs, they would be “off to the races.” Mark also says that in his experience, experience with software, patents will wash away after time. Robert exits the deal suddenly, explaining that he wants 35% of the equity because it compromises for the uncertainty of the market; Robert just does not see a large market itching to buy the iLumi product.

Corey and Swapnil seem to have made up their mind, starting with thanking the Sharks for their time; they appreciate Kevin’s unique offer, but ultimately, they do want to create lightbulbs, and they have not been considering Kevin’s offer. They ask for Mark to relent by 5% equity on his deal, bringing the deal to $350,000 in exchange for 20%, but Mark insists that he will stay firm at his offer since he can bring so much value to iLumi. Corey asks who exactly Mark could call to bring iLumi to the next, largest step of its life, and Mark coolly replies with, “Whoever I need to call.”

iLumi Now in 2018- The After Shark Tank Update

The most immediate thing to note about iLumi is the fact that the price of each lightbulb has fallen drastically. Now, there are a variety of iLumi products including the A19 LED “Smartbulb,” the BR30 Flood LED Smartbulb, and even an Outdoor Flood LED Smartbulb. The price for each bulb is now a more-reasonable $60, bringing the price down by roughly $10 every year since iLumi’s appearance on Shark Tank. In addition to a lower price, iLumi now also has launched a new version of the application used to control the lighting of iLumi lights, but it is currently still in the beta testing phase.

iLumi is still powered by Bluetooth, and the light bulbs are now being advertised to definitely last 15 years at minimum, up to an average of a 20 year lifespan. iLumi now also has additional features thanks to the new application that was recently launched, including a feature to automate the lighting to help support an individual body’s circadian rhythm, or average day pattern. The new app even includes a feature to schedule certain lights to be lit a certain way at a certain time. iLumi also has a “vacation/extended-stay” added to it, allowing for the lightbulbs to be connected to a wireless to allow for control from anywhere in the world with an internet connection.