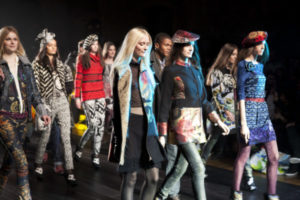 Paris, New York and Milan are all known for having generations of experience in design and being the go-to locations of the fashion minded. However, they are certainly not the only locations one can call both a home and fashion capital. Here, we will take a look at the top ten fashion cities of 2016. 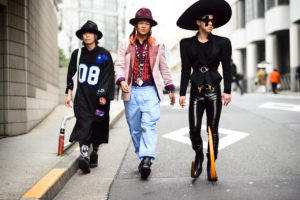 Starting off our list of top fashion cities in the world is the cutting edge city of Tokyo. Mostly known for the Harajuku neighborhood which fuses entertainment, fashion and internet culture all in one place, Tokyo is one of the more eccentric cities in the world in terms of dress and style. This is somewhat of an open rebellion against the normalized culture of conservative dress (think moderately fine suits and professional attire), and thus is a massive, uninhibited artistic release for designers who call this city home. 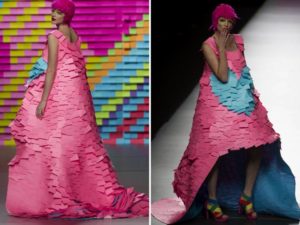 One of the largest fashion centers in Europe, Madrid is part of the world-wide Mercedes-Benz fashion week circuit. Placed between the New York and Milan fashion shows, Madrid has kept its place in the fashion world as a mix between simple and old world elegance. One of the more popular designers from the area, Prada caused some waves with fashion designs based off of post-it’s that looked remarkably similar to several fashions of the 1930s and ’40s in the 2015 Madrid fashion week. 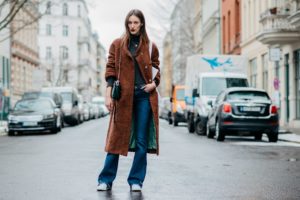 Berlin has long been a place where modern art meets every day needs. In fashion, it is no different. With a fashion show literally called Bread and Butter, Berlin seeks to take what is high brow and show it in a more accessible light, allowing for designers of both the high brow and progressive to come together. Another show that’s wildly popular in the fashion world is StyleNite, which is unique in the fact that many of the fashion models would be unusual choices anywhere else; Disabled, amputated and elderly models have all been featured in this show as a means to be inclusive in the world of fashion. 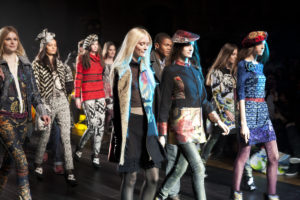 Despite having been a major textile city for centuries, Barcelona has become a fashion capital only relatively recently. With the influences of newer aged brands such as Desigual (who operate out of both Barcelona and Ibiza), this Spanish city has seen an explosion of different fashion trends. Typically very colorful, or inspired by street art, Barcelonian high fashion can be seen as wearable urban sprawl, which while unorthodox, is also eye catching and becoming more popular by the day. In terms of fashion shows, Barcelona has two professional designer shows a year, with rumours circulating that a more main stream conference may be in the works within the next few years. 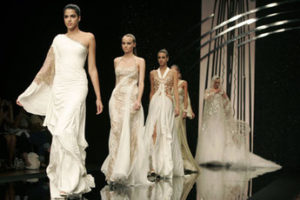 An ancient home of civilization alongside fashion, Rome has had a long history of refinement. Home to the largest fashion house in Italy, House of Biagiotti, which is headed by Laura Biagiotti is also one of the most awarded fashion design firms in the world. Most popular in Roman fashion this year are fitted shirts and blouses and as per usual, finely crafted leather footwear, which is as popular as sports shoes are in the rest of the world. 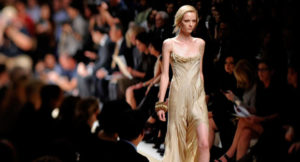 Making it to the midway mark is one of the most well known cities in the world, Los Angeles. Home of the Neo-Bohemian fashion movement a la Rachel Zoe and the Upscale Casual looks of James Perse, there is something for everyone in the City of Angles. With Hollywood and Rodeo Drive in such close proximity, Los Angeles has influenced many looks on the big screen since the days of when Casablanca was a new premier. Of all the fashion capitals, Los Angeles is one of the most eco-sensitive, as many fashion labels in the city promote sustainable production and dye testing that can allow for high fashion with low impact. 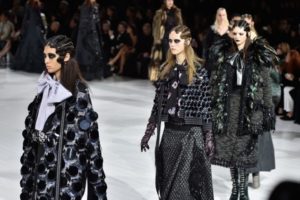 The big apple is the current fashion capital of the United States. With the most recent New York Fashion Show premiering in September, it’s forecast that many of the designs will fall back on 60’s and 70’s chic while also exploring eccentric floral designs on dresses. With some of the biggest names in fashion retail such as Saks Fifth Avenue calling New York home, fashion is remarkably accessible in this city, making plenty of catwalk fashion items available for sale to residents and visitors alike. 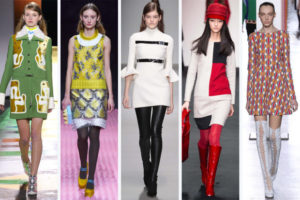 The headquarters location for Jimmy Choo, Galliano, and many more designers, London is a fashion center if there ever was one. An international city by anyone’s definition, London has seen influences on their fashion from every corner of the world, and invites the creativity of the entirety of the Commonwealth of nations. Known for exquisite tailoring, many of the designs presented this year by British designers featured a contemporary nature with artistic flair that is both somewhat subdued while breaking convention. 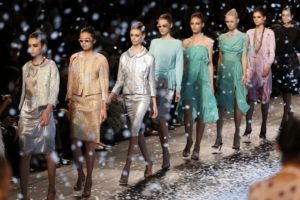 Home of the world famous Paris Fashion Week, no fashion city list would be complete without this capital of fine threads. The place of both high brow and simply elegance in dress, Paris is often seen as the Mecca of all things news and gossip for designers from New York to Milan and everywhere in between. Some of the most popular designers from Paris are Dior and Chanel who have taken the world by storm with some of the most elegant designs which have sparked countless trends through the decades. 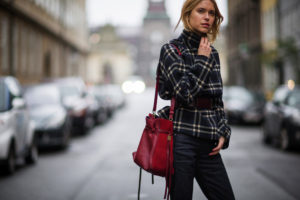 Topping off our list of the top fashion cities of 2016 is the home of the Nordic Bohemian movement, Cophenhagen. Having a very Avante Garde approach, even in what is sold at conventional stores, the fashion halls of Copenhagen tend to produce clothes that are remarkably popular among other cities, Los Angeles in particular. The pivotal moment for this city came when Saks Fifth Avenue’s own Michael Fink was asked to be a consultant for multiple design firms in the city, who took his advice to heart and began gearing their vision towards more mainstream venues such as the United States and London, where brands such as Baum und Pferdgarten and Mads Norgaard have seen growing success.

Jun 10, 2021
Are you currently getting a screen on your PS4 that tells you to connect your controller and then use a USB storage for reinstallation?...