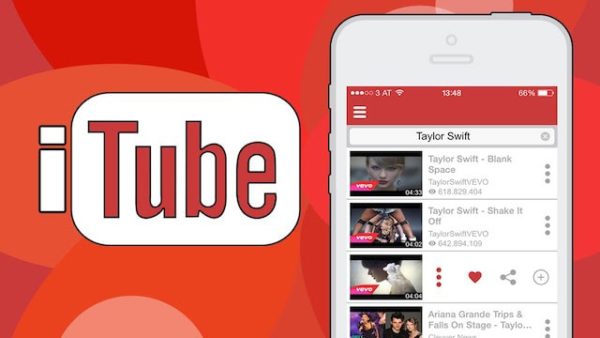 iTube, the very popular YouTube Playlist and ripper app has recently experienced more than its fair share of problems, as have many of its users. As a result, many are looking for alternatives that allow them to listen to what they like, when they like, and are on the hunt for apps that help them do just that. Here, we will take a look at 5 of the best apps like iTube. These will be oriented towards those who need a new music app, and aren’t keen on paying for it. 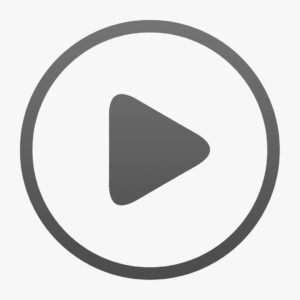 iMusic is very similar to the iTube app in many more ways than just name. Converts will notice a user interface very similar to the old app, and the ability to organize music videos using it is a breeze. Most users report that the audio quality is top notch, and the compression of the files themselves is limited, leading to a more natural sound. The one main drawback however is that the app tends to not function without a proper WiFi or Internet connection, so this may not be the best option for those users who find themselves always on the road. 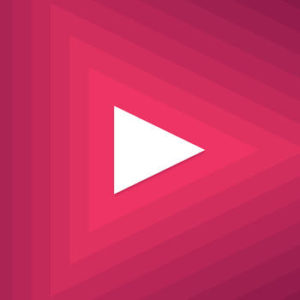 Free Music Bomb is another music downloading app that had its start as a YouTube ripper. However, it has since expanded to allow for multiple features such as allowing for the creation of radio stations, playlists, and a ratings system which allows users to take a look at what’s topping the charts. As an added bonus, you can also upload or use your own music through the app so you can create an even more personalized playlist, a great feature if you’re more inclined to enjoy esoteric bands. The user interface is easy to navigate and there are very few technical issues, though some users do report an inability to see the music videos for the music they are listening to. 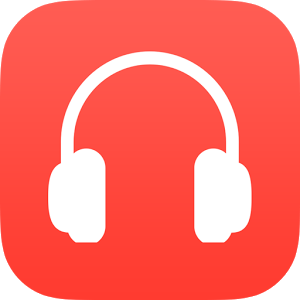 Song Flip is a somewhat new app that has as a selling point an absolutely massive library of songs. Allowing for the play or download of literally hundreds of thousands of different songs, many users report an overall fantastic experience with very little in the way of technical hiccups. The UI is clean, with a somewhat more impassioned color scheme than others on this list. With the average user ratings varying from 95-99%, this is perhaps the highest user rated app on the list. 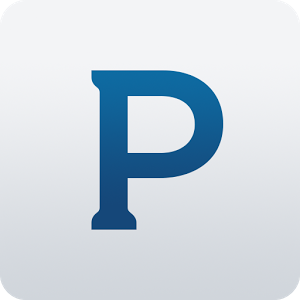 If you are using iTube primarily for music, Pandora Radio may be a fine option for you. While it does not allow for the direct download of music (not to say it isn’t possible given a bit of clever work and a rooted device), it does give the user plenty of variety and the ability to customize stations to a great degree. Using a simple thumbs up or down interface, Pandora generally guesses the sort of music you would enjoy from both your original choice and subsequent opinions. While there are adds, there is a non free version (Pandora One) that offers to be ad-free, and allow for more skips than is normally allowed per radio station and account. 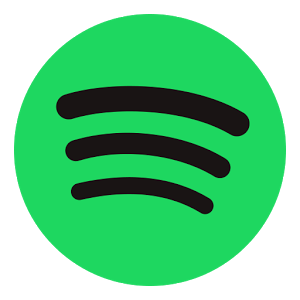 Topping our list is what could be considered the legal hybrid of Pandora and Song Flip, Spotify. Coming a long way from an initially awkward UI, the new Spotify app allows users to play music both on and offline, has an absolutely massive library, and allows users to create their own playlist spanning literally days long if they so desire. The UI is clean and chic with a green and black focus, and there is no worry about any sort of legal trouble when using the app to play or download music. For these reasons, as well as the potential for long term stability, Spotify earns the number 1 spot as an iTube replacement.