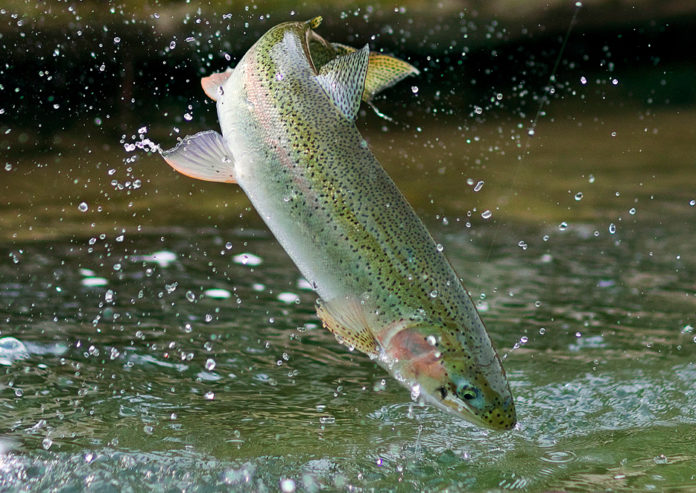 The rainbow trout were accidentally released when a ship heading to the Danish seaport of Kolding crashed into the fish farm. The fish are not only worth a lot of money but could also be a problem for other fishes.

The local broadcaster spoke to Tim Petersen, the owner of the fish farm, and he said the rainbow trout were scheduled to be turned into food this week. He also mentioned that they will be seeking compensation.

Fishermen have been asked to help catch the thousands of rainbow trout and many have arrived from other cities to come and help. According to the fish farm owner, the rainbow trout weigh about 3 kilograms or 6.6 pounds each.

Jon Svendsen, a researcher at the Denmark’s National Institute of Aquatic Resources, spoke to Reuters and said that the danger of rainbow trout going after other fish eggs was real. The escaped fish won’t remain in the sea for years as the researcher added that they were probably going to survive only a few months.

The 80,000 rainbow trout are now freely swimming in the waters but fishermen are getting ready to stop them from eating other fish eggs and affecting the population of other fishes. Fishermen in the area are preparing to catch as many as they can, which shouldn’t be too difficult as up to 80,000 escaped after the accident.