What happened to Chaz Bono – 2018 Update 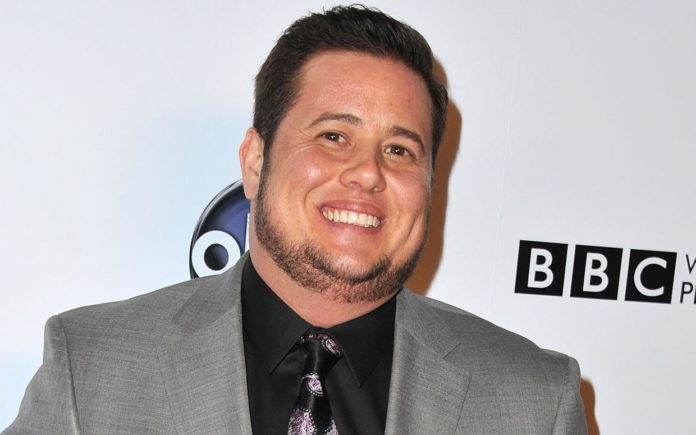 Activist, musician, writer and one of the first transgender individuals to hit the American mainstream, Chaz Bono has been a pioneer in garnering acceptance and support for the LGBT community. Here, we take a look at the life of Chaz Bono, and what he has been up to in 2016.

Born to the pop duo Salvatore “Sonny” Bono and Cherilyn “Cher” Sarkisian, Chaz was originally named Chastity Bono, after a film the couple produced (which also happened to be Cher’s first solo role). As a result of being born into fame, young Chastity was often in the spotlight and was a guest star alongside Sonny and Cher.

Aside from these appearances however, most of the early life of Chaz has been kept private. They did provide some manner of benefit, as by the age of 19, Chaz had been able to form a band with several friends called Ceremony, which despite having very limited success, was able to acquire a record deal with Geffen Records. With a style that would later be described as “mildly psychedelic 90’s pop”, the group released an album Hang Out Your Poetry, which would prompt a few touring appearances alongside the likes of Jerry Garcia.

During the initial formation of Ceremony, Chaz (still Chastity at this time) would come to reveal to Sonny and Cher that she was lesbian, which at the time seemed to have hurt relations between Chastity and her parents. Luckily, a year after coming out to the general public in 1995 (half a decade after being outed by Star Magazine for sleeping with an older woman) as a lesbian and becoming an advocate for LGBT rights, Cher would come out in her own fashion as a proud parent, and ally.

After 1995, Chaz would begin writing for the Advocate, who would also reap the support of Cher for some time thereafter. Unfortunately, due to some ill thought out words about Ellen De Generes and her late 1990’s sitcom, the pair would end up leaving the organization, continuing work instead with Human Rights Watch and the Gay & Lesbian Alliance Against Defamation.

While Cher and Chaz would continue working for LGBT rights, Sonny would walk a slightly different path. He would run and eventually win political office on behalf of the Republican Party (as would his second wife after him), and causing a second and more permanent rift within the family. This would last until 1998, when a tragic skiing accident would take the congressman’s life.

By 2002, Chaz would release his first memoir, The End Of Innocence, which detailed both his experience in the music business as well as the path to his coming out. Some two years later, yet another revelation would come from Bono, that he had been suffering from prescription drug addiction as a result of a diagnosis of endometriosis. By this time though, he had been successful in reaching sobriety and began to work on handling his weight gain (which was partially as a result of aforementioned addiction). 2006 would see him join Celebrity Fit Club and become a team captain with the support of his then girlfriend, Jennifer Elia.

After Celebrity Fit Club, Chaz would lose a significant amount of weight and begin yet one more transition. By the end of 2008, Chaz would begin physical and social reassignment, and the following year would yet again come out to the public in hopes of increasing acceptance of others in his condition, as had happened before. It would appear that his wish was granted, as by time the transition had completed in 2010, both GLAAD and the Empowering Spirits Foundation had offered support and opened a wider discourse in regards to transgender rights. A documentary made by Chaz (called appropriately, Becoming Chaz) would go on to the Sundance Film Festival and be picked up by the Oprah Winfrey Network by 2011. This would be paired with two more memoirs, “Transition: The story of how I became a man” and “Transition: Becoming Who I Was Alwys Meant to Be”, revealing plenty for those both curious and within similar situations.

As of 2016, Chaz has continued speaking on behalf of Human Rights Watch, Empowering Spirits and GLAAD actively. Immediately after the Orlando Mass Shooting at Pulse Night Club, Chaz Bono would lend his voice to help read the stories of victims presented by the Human Rights Council. In brighter news, at the Cannes film festival Chaz made his first true acting debut in the film “Dirty”. This, while not the first time he’s been in front of the silver screen or small screen (having guest starred in popular soap opera, the Bold and the Beautiful among others), is the first after spending four years learning to act under the tutelage of the Anthony Meindl’s Actors Workshop. If “Dirty” is any indicator, we are sure to see Bono make more than a few more appearances in the coming years.