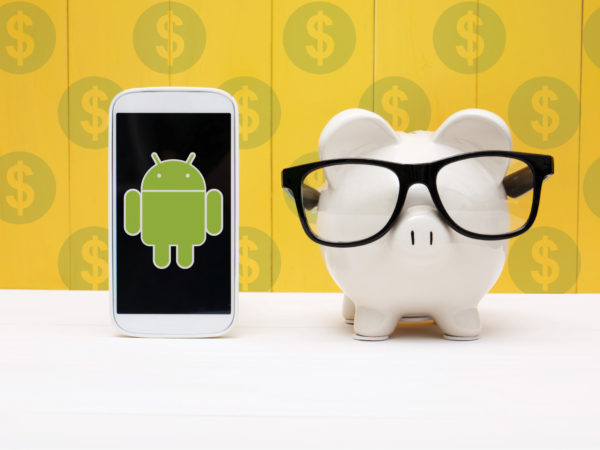 For many budgeting can be a stressful, time consuming, and very confusing task. Between limited funds and various bills, covering daily expenses and (if you’re lucky) saving up a bit for the future, most people feel as if they are balancing on a tight rope. Here, we take a look at some tools to help you keep your funds and your sanity, all while on the go. These are the top ten Android Budgeting apps of 2016. 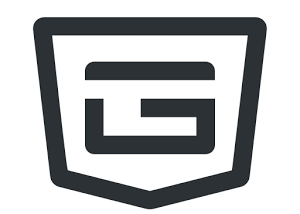 Starting off our list is the budgeting app PocketGuard. For those who enjoy no frills, easy access to see what their account holds, their spending pattern and how to save money, PocketGuard provides all of that and more. For those who find themselves asking “where is all my money going?” PocketGuard can provide the answer in a click, displaying simple charts that record where you spend the most cash, and how to better budget. As an added bonus, PocketGuard has recently released for AppleWatch, and is rumored to be developing for Android watches as well, so keeping an eye on your cashflow can be even easier. 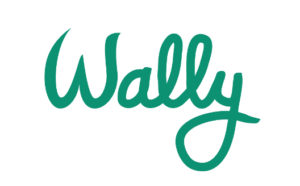 Wally is particularly handy for those budget minded individuals who find themselves traveling for business extensively. The primary function of Wally is being an expense tracker, which can save pictures of receipts, keep tabs on tabs, and let you know when bills are coming up or due. The layout is simple, intuitive, and quite colorful, allowing for ease of recognition and use across both Android and iPhone. 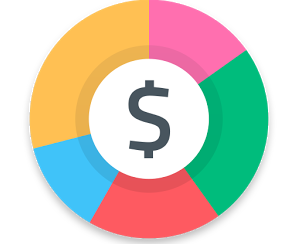 While this program doesn’t have quite the same features as other apps on this list in terms of itemized budgeting, it excels in being an expense tracker. This is particularly useful for individuals who don’t exactly want a strict budget, but more of an idea of where they are spending their money, and how to do so much more efficiently. 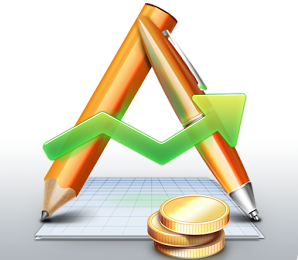 One of the more intuitive options for budgeters both United States based and those in other countries, Andromoney allows for ease of budget, no matter the currency. Among its features are a full suite of visual references to your expense and income reports, the ability to back up data either to the cloud or to Excel as required. Multiple devices using the same account is also permitted in case the budget involves more than one persons’ finances, which can be quite handy for a family budget. 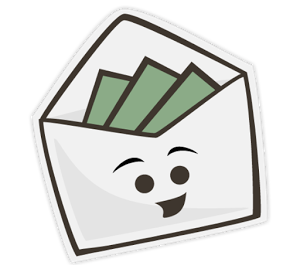 For those looking for not just an individual but a family budget tool, GoodBudget is one of the better options out currently. With an “envelope” based system, money can be allocated into certain days and show a health bar of sorts to see where you’re doing the most damage to your accounts. One account can also sync across multiple devices, allowing multiple people access to the same core budget. While perhaps a bit more research and time intensive to implement than other apps, It certainly is worth it if you need to coordinate accounts and people to save for something important. 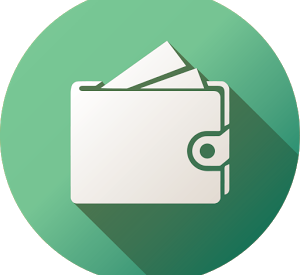 Monefy is one of the newer budget apps on the market, and is thus updating and improving at a rate much faster than several others on this list. While currently somewhat simple, it still carries with it expense estimates in both numerical and visual form, as well as a calculation app for figuring out exactly what you can spend, even if that money didn’t come from your primary income. To allow for the sharing of financial data between users, individuals can set up Dropbox protocols within the app so that households can gain insight into what their next steps should be to keep on track. 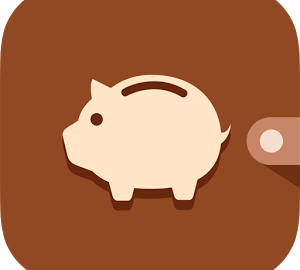 Finance Manager, coming from Uramaks app development in Belarus is a global budgeting app which, while not offering sync services at time of writing, does allow for some features seldom seen. One of the most impressive is the active transfer system, where you can add money in your wallet to your current budget, as well as actively being able to convert them into the same currency if you happen to need such a feature. The money movement feature is also quite handy, as it labels not only expenses but income quite clearly and can allow for active pairing with the other features making it a robust budgeting tool. 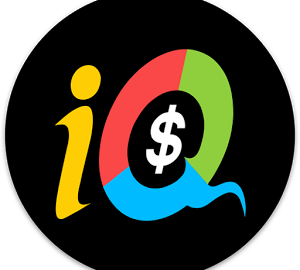 Expense IQ (formerly going by the name Easy Money) is one of those apps that offers high quality features for free, and as a consequence has become wildly popular. With the traditional features of bank linking, tracking expenses, and modifying accounts as easy as one could imagine, Expense IQ also brings the feature of being able to track and transfer Non-USD purchases or expenses. For international travelers, this can be reason enough to download the app. 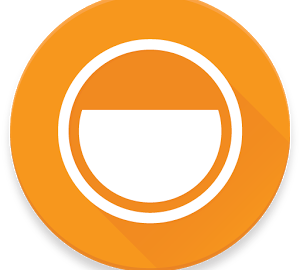 Level Money is a budgeting app for those who could use a daily spending limit as well as a more long term plan. This app helps in detecting how much you can spend per day, and using a connection to your bank, also make estimates on total income and spending patterns. Another handy feature is a what can be said as a backup plan component in case your spending doesn’t quite match your budget every now and again. Unfortunately, one major flaw is adjusting income and expenditure predictions can be haphazard, as only previous amounts can be taken in as examples for budgeting and manual entry is not allowed. While this is not a problem for individuals with steady expenses, those trying to start a new budget may find this an issue. 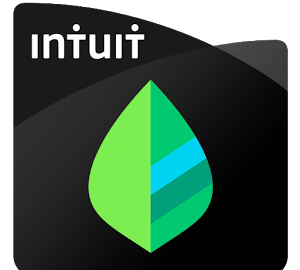 In terms of budgeting software, you could say that Mint is a breath of fresh air. Made by the people behind such well respected financial products as TurboTax and Quicken, this is perhaps among the most secure of budgeting tools. That security is quite critical as Mint allows for direct budgeting using your bank account information. A bonus in Mint is the ability to monitor your credit score aside from normal transaction monitoring and account keeping. All in all, Mint is very much like having your personal accountant in your pocket.

This concludes our list of top budgeting apps. Given the extra features available on the Intuit platform, I would say Mint would be my favorite out of the bunch, though each have plenty of features for many different budget styles. Do you have a preferred budget app that didn’t make the list? If so, be sure to mention it in the comments below.