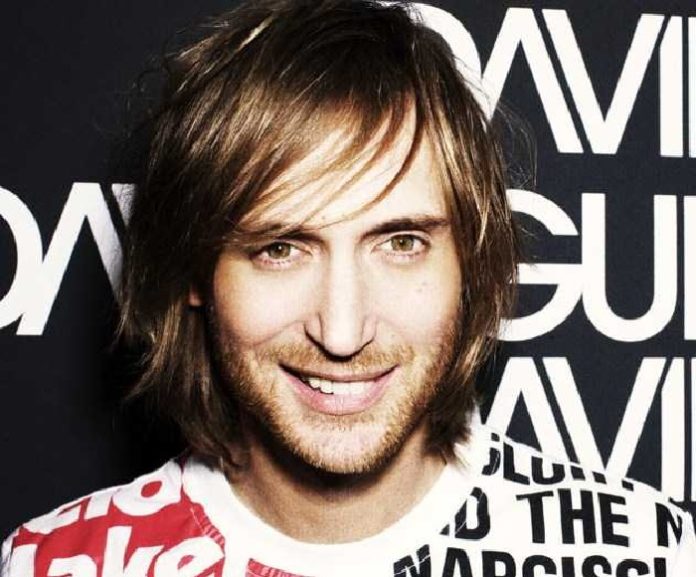 Pierre David Guetta is a internationally recognized DJ, remixer, record producer and song writer. He achieved mainstream success after releasing his album One Love in 2009. This skyrocketed his career and since then Guetta has continued to release hit singles year after year, giving him the title “The Grandfather of EDM.”

How did David Guetta make his money and wealth?

David Guetta was born in Paris in 1967 and showed interest in creating music throughout his early life, but only became a public success in the late 1980’s. During this time Guetta would DJ at the Broad Club in Paris, playing popular house music. A year later he began hosting his own club nights and in 1990, he released a hip-hop collaboration with French rapper Sidney Duteil titled “Nation Rap.” Although this didn’t find much success, it did help him continue his career in music and Guetta continued playing at various clubs throughout the next few years.
In 2001, David Guetta co-founded Gum Productions and released his first hit single, “Just a Little More Love.” A year later, he released an album by the same name on Virgin Records and sold over 300 000 copies. At this stage, Guetta realized his potential and in 2004 he released another album called Guetta Blaster. Since then, the French DJ has released countless hit singles and an impressive amount of highly successful albums. One noteworthy single in Guetta’s career was “When Love Takes Over” which featured Kelly Rowland. This song peaked at #1 on the UK Singles Chart, as well as many other countries and sold over 5.5 million copies in total. This is said to be his first international hit.
Over the past decade, David Guetta has teamed up with countless artists and has released increasingly popular hits. His unique and balanced blend of flawless vocals and smooth melodic drops has given Guetta four nominations and two wins at the Grammy Awards from 2010 to 2012. Guetta has also won countless wins an nominations at the DJ Awards and one win at the NRJ Music Awards. All this has resulted in Guetta becoming one of the most successful electronic music producers of all time and by far one of the most iconic. In 2015, Forbes estimated that has annual income was around $37 million.

From 1992 to 2014, Guetta was married to night club manager Cathy Lobe. They have two children, a son named Tim Elvis Eric and a daughter named Angie. David Guetta filed for a divorce in Paris after a twenty-two year long marriage. What happened remains a mystery as the French courts take high-profile celebrities privacy seriously.

Guetta has released a few singles this year, but it can be said that as of late, he is not as active as he used to be. Nonetheless, Forbes reports his annual earnings for 2016 to be around $28 million, mostly because of his theme song for the Euro 2016 soccer tournament.

How much does David Guetta make per show?

Depending on certain factors, booking a concert with Guetta will cost around $350 000, making him one of the most expensive DJ’s around.

Little is known about the way Guetta lives, never mind where. What we do know for sure is that he has a Villa in Sant Josep in Spain that is far from frugal, as well as a house in Ibiza which has reportedly been broken into more than once.

While we don’t know much about how Guetta spends his fortune on himself, we do know that he is a prominent donator to many popular charities. These include City of Hope, (RED), STOMP Out Bullying, Red Cross, United Nations Foundation, Global Fund and countless more. Guetta is passionate about helping those in need and has changed many lives throughout his career. A few causes that Guetta has supported include HIV & AIDS, bullying, cancer, disaster relief and education. This is most likely one of the main reasons his fans love him. 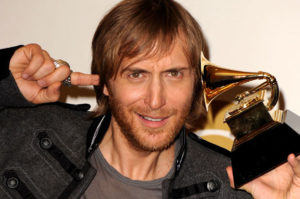 It goes without saying that with this much fame, comes a shelf filled with trophies. A few things that Guetta has been nominated for include Best House DJ, Best International DJ and Best Electro DJ. In 2010 he won a Grammy for Best Remixed Recording for his song “When Love Takes Over” and another Grammy  in 2011 for “Revolver,” a song he collaborated with Afrojack to create. Guetta also won an award for Best French DJ at the 2016 NRJ Music Awards.
Trophies aside, Guetta has made an impressive amount of hit singles over the past few years and has collaborated with the likes of Skylar Grey, Nicki Minaj, Lady Gaga, Rihanna, will.i.am and Snoop Dogg. It is also said that he helped some artists achieve their claim to fame, such as Sia when he released two songs featuring the peculiar singer in his 2012 album Nothing But The Beat.