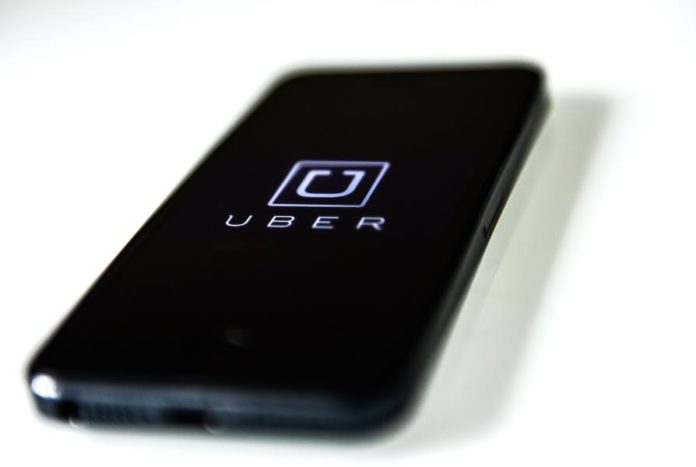 Uber is a popular ride sharing service because it is easy to order a ride and because it offers low prices. A family in Texas thought it was a good idea to order an Uber ride to go see the Dallas Cowboys play at AT&T Stadium. There were no problems on the ride to the stadium but the family got a big surprise after the game.

The family took the Uber ride back home and the total was $362. The Uber driver reportedly took a detour but that didn’t have to do much with the price. This probably means that surge pricing was in effect after the game. Surge pricing happens when the taxi demand is higher than drivers near your area. This usually happens after a concert or sporting event, with the prices automatically increasing.

Uber tells passengers about surge pricing and gives an estimate of the price before the customer orders the ride. But the family says they would not have ordered the Uber ride if surge pricing was happening at that moment.

This isn’t the first time that Uber users complain about surge pricing. A few customers complained at the end of 2015, when they decided to Uber rides in days such as December 31. The total of the rides with surge pricing ended up being a lot more than what it would cost customers on another day. The family member who ordered the Uber ride told CBS Local that he could have taken a limo if he wanted.

Surge pricing is nothing new from Uber as this has been part of the service for a while and the company says it was in effect after the game. They also said the total was the correct one but the company decided to refund part of the cost.