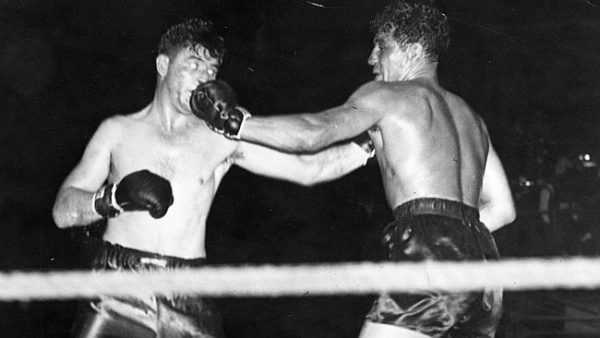 If the world of sports has anything to teach us about the closing of the 2016 year and start of 2017, it’s to expect the unexpected. But this season has certainly not been the only one with amazing come from behind wins, bizarre game changing moves, or champions out of thin air. Here, we cover the top 10 most wild sports upsets in history. 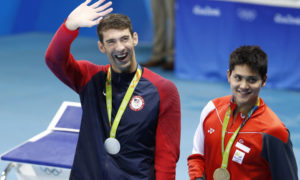 When you were a child, you certainly had a few sports heroes, perhaps Michael Jordan, Babe Ruth, or another such titan? Well imagine then if you had the chance to play them in their prime, on a world stage and then defeat them. That is exactly what happened for Singaporean Olympic Swimmer, Joseph Schooling. In the 2016 Rio Olmypics, 8 years after meeting his idol as a fan, Joseph found himself on the starting block, ready to swim against Phelps who many thought was the undisputed king of the pool. This rule would be disrupted, as during the first 25 meters of the race, Schooling would pull ahead, and despite slowing slightly in the last 50 meters, would still beat Phelps, alongside two of Phelp’s long time rivals ( Le Clos and Cseh) by three quarters of a second. 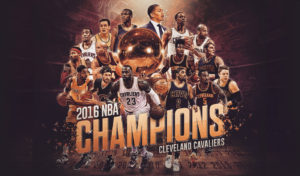 It’s not often you see a hometown hero leave, then return not only to be forgiven, but to carry an entire fan base to a championship. But for LeBron James, it would appear that would be the shortest summary of the crazy year given to both LeBron and the Cavs. In truth, this would not be the biggest shock if one to follow just this season of the Cavs, as the entire season was filled with surprise wins and plenty of celebration, but much like the Chicago Cubs of the MLB, many had assumed a curse had fallen on the team for years filled with “almost”s and close-calls. Coming from behind in games at one point from 3-1 to ending at 3-4, the last minute rallies made for exciting games, and the final 93-89 win over the Golden State Warriors matched the game series with an equally electric conclusion. 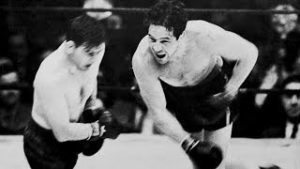 For many readers, this event, perhaps one of the greatest in sports history, was heard of only after the feature film, Cinderella Man starring Russel Crowe. But for those of previous generations, this fight at the Madison Square Garden was one to rival any Rocky film. Coming from being a poor amateur fighter, to a professional fighter being sucker punched by both opponents and the economy alike during the Great Depression, not many people would put money on a Braddock win. However, in 1935, that would all change as he entered the ring against the appropriately named Max Baer. The odds were 10-1 against him, but Braddock would go on to shock the crowd, and become the next Heavyweight Champion of the World for two years. 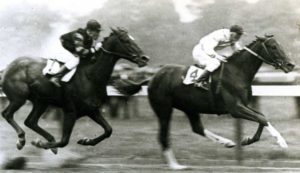 If there is one sport especially prone to surprise upsets, it’s horse racing. This was especially true during the 1919 Sanford Memorial race in Saratoga, New York. In what should have been by all accounts an easy win for the horse thought to be unbeatable, a six furlong sprint ended in neck and neck finish, with Man O’ War being upset by a horse ironically named Upset. This ended up carrying a 100-1 return on bets, making it one of the biggest bet upsets in the history of the sports world. This would never be repeated against Man O’ War, who would not lose another race for the remainder of his career. 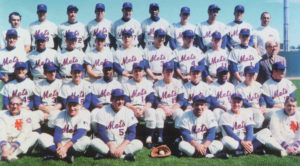 Despite having been in the MLB roster for seven years, it had been true up to the year 1969 that the Mets had never risen above a 50% win ratio. In fact, at the start of the ’69 season, bet makers were calculating odds of the New York Mets winning the world series at an even 100 to 1. At first, this would have seemed to be a sensible calculation; The start of their season saw them keep the under 50% tradition, with a win loss record of 18-23. However, this season would quickly snap out of tradition, ending on a 100-62 record, with a killer 11 win kill streak within. This would conclude with a 4-1 win over the Baltimore Orioles in the World series. 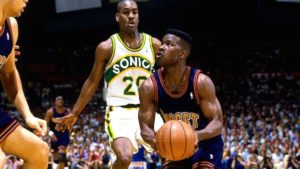 In the first two games between the Seattle and Denver teams, all was going as expected. Seattle, set as the number one seed had it in the bag with two easy wins, and the number 8 seed, Denver, wasn’t quite the challenge it had hoped to be. But fast forward to game 3, and everything changed. For the first time in NBA history, the number 8 contender would go on to wreck the hopes of the number one team, in first a 110-93 win, then a 94-85 win, and lastly with a solid 98-94 win. These three games would go on to be some of the biggest surprises in NBA history. 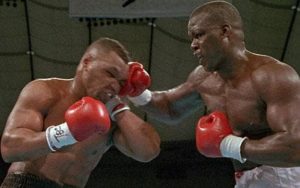 Much like the aforementioned Baer vs. Braddock fight, this boxing match was expected to be an easy win for the standing champion, Mike Tyson. In fact, this Tokyo fight hadn’t even been well advertised, partly due to Tyson’s own controversies and a lack of expectation on part of the promoters. Tyson had a 37-0 record, and Buster carried a 29-4-1 record, as well as a flu while in the ring. Neither of these did much to stop “Buster” from displaying agility and force that simply couldn’t be matched. After the major upset, “Buster” then emotionally dedicated the fight to his mother, who had a serious kidney ailment at the time. No matter the reason, the 42 to 1 underdog left both boxing professionals and fans absolutely astounded. 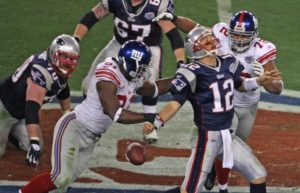 When great teams of the Superbowl XLI and XLII seasons come to mind, forefront among them is the New England Patriots. With the powerhouse of a quarterback Tom Brady leading them, and both Michael Strahan and Osi Umenyiora backing him up in some of the most consistent playing the league has ever seen, a loss at the Super Bowl seemed impossible. However, the New York Giants, led by Peyton Manning (who had been called a draft failure two years prior) had other plans. With both unparalleled offensive and defensive maneuvering, the Giants would land heavily on the Patriots, and securing a victory via a touchdown starting from their own 17 yard line. 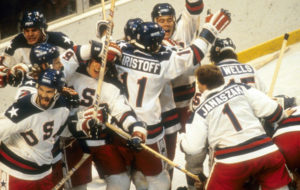 In the 1980’s, the USSR and United States had what one could call a hostile rivalry. In nearly everything from military might, scientific advances, space exploration and political reputation, the Soviet Union and America were in a very aggressive staring contest. And when it came to competitions on ice, the Soviet Union had the edge. America, for their part didn’t seem to have much to offer in terms of players: A gaggle of greenhorn college players, who just before the Olympics had been summarily smashed in a pre-tournament game, losing 10-3. However at the start of the games, these young players were neck and neck with professional players from all over the world, and soon saw themselves in the finals, facing off against the Soviet team, filled with players who had been playing at the elite level for years, and had a history of winning gold. The Second period would end with a game of catch up by the American team, making the score 2-2. In the final period, this would go to 4-3 with an American win made by then Captain Mike Eruzione with a wrist shot. Though this win would not give them the gold (their subsequent win against Finland would) this is the game that is remembered as the big win, and the biggest upset. 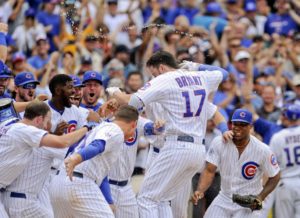 108 years. For over a century, Chicago Cubs fans would see defeat at the hands of other teams well before they carried even a glimmer of hope of their team take home the title of champions. In 2016, this would all change. Facing off the Cleveland Indians and facing one of the most harrowing games in the history of the game. Not only had they forced a game 7 to determine the world series winner, but the 7th game went well into the 10th inning, with a tie causing everyone who was watching to do is in bated breath. First the Cubs would gain a bit of ground with a two run lead, and the Indians would gain back one run. The final play would be an out as a result of a caught line drive into the in-field. In a moment, 108 years of curses had been lifted, and the whole city would, for lack of a better phrase, go nuts. Cheers, chants, and fans would remain for hours after the game, and celebrations would spill over for days after. 2016 may have been the year of the underdog for sports, but it was also the year of the Cub for baseball, and a long awaited year at that.