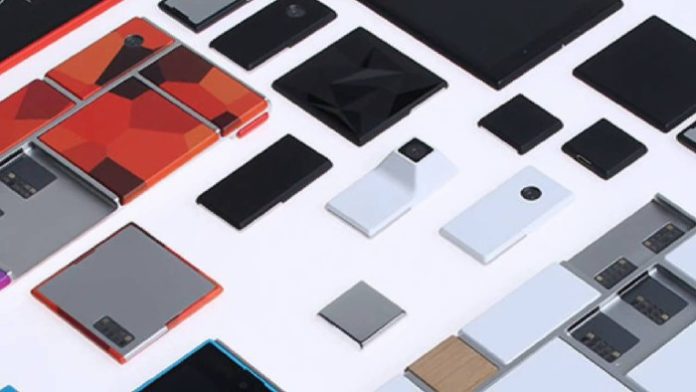 There are plenty of smartphones to choose from today but Google was working on a very interesting idea months ago. The modular smartphone project called Project Ara seemed to be the future of smartphones as it allowed customers to build their own. But the project was suddenly delayed and bad news continued later on, so what happened? Here we have the latest news on Project Ara, which was announced back in 2013.

Project Ara is different from any other smartphones as the phone has a number of slots where parts can easily be changed. The modular smartphone project basically allowed customers to build their own smartphone at a low price.

In August 2015, the modular smartphone project had a problem with the magnets. The developers were using magnets to hold the parts of the phone together but the problem was that it didn’t pass the drop test. The magnets that held the different modules were not strong enough to keep the phone from falling apart and this was one of the reasons the project was delayed. The search giant was reportedly using a different method but there were more bad news earlier this year.

Is It Ever Coming Back?

The delay last year would just make the wait longer as many believed that Project Ara would make its debut in 2016. In the first few months of 2016, it seemed like the search giant was working on getting the smartphones ready but there weren’t much details revealed.

Three months ago, it was reported by Reuters that the search giant had discontinued Project Ara. Google then confirmed that Project Ara had been suspended.

The closest to that idea is now Lenovo and Motorola with the Moto Z, which has modular backplates for a camera or TV projector. Project Ara would have allowed customers to build their smartphones and while the project is now suspended, many are waiting for the search giant to bring it back in the future.