Lupe Fiasco Net Worth – How Rich is He Now? 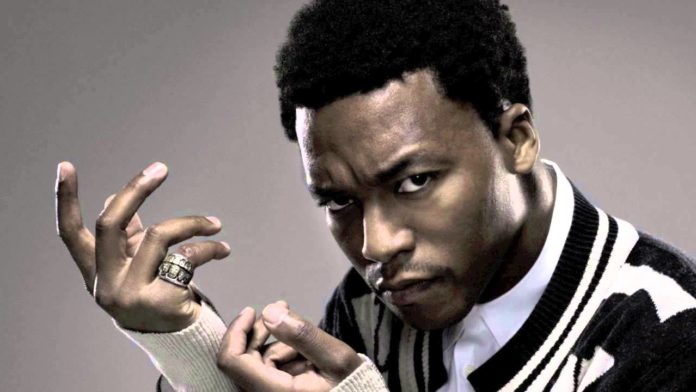 From around 2006 onward, Lupe Fiasco has been one of the more prominent artists in the hip-hop community. Lupe isn’t just well-known for his success. He’s also well-known for the fact that he was able to overcome such enormous obstacles along the way, too. In this article, I’ll be talking a little bit about Lupe Fiasco’s incredible rise to success, while also making sure to discuss how his newfound fame has affected his finances and net worth. Without further ado, let’s see if we can’t learn a little more about this innovative rapper.

How did Lupe Fiasco Get Rich?

Wasalu Jaco was born in February of 1982 in Chicago, Illinois. He was one of nine children, and his parents divorced when he was very young. When Jaco entered middle school, he ended up moving in with his father in Harvey, an area in Illinois. Growing up in Harvey, Wasalu was surrounded by plenty of negative distractions. From gang activities to prostitution to drugs, there was a lot of bad stuff happening around him at a very young age. However, he still received a very good education from his parents. His father, an active Black Panther, helped to ensure that Wasalu stayed true to his roots and remained as open-minded as possible. This diverse background would inform a lot of his songwriting later on in his career. 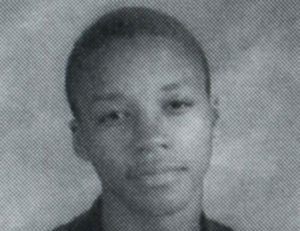 Interestingly enough, Jaco wasn’t always a fan of rap music. Like a lot of people, he was put off by the vulgarity, homophobia, and misogyny often present in hip-hop lyrics. He grew up more interested in jazz music. Wasalu wasn’t very good with instruments, however, and so he wrote musical lyrics more often than he attempted to play. These poems, which he didn’t always affiliate with rap, comprised some of Jaco’s earliest work. He began to rap his poems naturally, however, and upon exposing himself to different kinds of hip-hop, he determined that he wanted to legitimately pursue a career in hip-hop music. In high school, he joined up with a friend to form a hip-hop duo which was not very well-received locally. Jaco aimed to introduce a new, more unique voice to hip-hop, and he encountered a lot of resistance because of it.

Once he had finished with high school, Jaco rubbed every cent that he had together to acquire some old recording equipment. He would go and record music in his father’s basement, with the hope of someday being discovered as a solo artist. At the age of 19, he joined a hip-hop group that was heavily influenced by gangsta rap, and he left the group with a bad taste in his mouth. Wasalu struggled to see his on-stage persona and his real-life persona as different people. While a lot of rappers become “characters” on stage, Jaco felt as if he should still follow his own moral principles in his artistic career. With that, he returned to recording solo music. One of his demo tapes, for a song called “Could Have Been” eventually found its way to MTV. This would be a monumental occasion in Wasalu’s life. 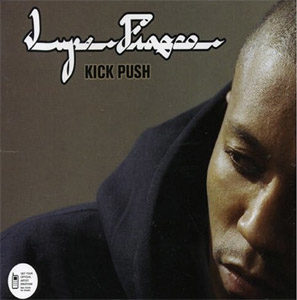 Shortly after the tape’s release, Jaco’s dreams came true when he was signed with Arista Records. However, due to some turmoil within the label itself, he was dropped when the CEO of the record was fired. He didn’t come away from the experience completely empty-handed, however. While he was with Arista Records, Wasalu was able to meet Jay-Z, one of the people who inspired him to enter rap to begin with. Jay-Z was impressed by what Jaco brought to the table, and he ended up helping the young artist get a contract with Atlantic Records. Fast forward a bit, and Jaco is releasing his first single “Kick, Push”. This was a really brilliant song in itself, since it combined skateboarding and rap, two subjects that don’t typically mix. The song received a lot of attention, and ended up being nominated for two Grammy Awards.

In 2006, Jaco released his debut album, entitled Lupe Fiasco’s Food & Liquor. The album was critically well-received, and it ended up being nominated for a Grammy Award for Best Rap Album. This is no small feat, especially considering it was just his release. By this point, more and more people were beginning to recognize the name ‘Lupe Fiasco’, as Wasalu was becoming more and more of a mainstream success. His second album, Lupe Fiasco’s The Cool, was equally well-received. With all of this buzz already surrounding him, the release of Lasers in 2011 was one of the biggest that the rapper had ever seen. To this day, he is still one of the more well-liked and controversial artists in hip-hop.

No, Lupe is not currently married. He’s old enough to where marriage wouldn’t be out of the ordinary, but right now he is definitely more dedicated to his career than he is to settling down with someone long term.

Where did the name ‘Lupe Fiasco’ come from?

Lupe Fiasco is an interesting and memorable stage name. Where did it actually come from? His real name is Wasalu Jaco, and growing up, his mother would often shorten his first name to just ‘Lu’. ‘Lupe’ is an extension of that nickname. The term ‘Fiasco’ is a reference to the song “Firm Fiasco”.

Musicians don’t typically broadcast their salaries in the same way that professional athletes or even actors do. However, looking at album releases and tour dates, it’s possible to come up with a rough estimate of a musician’s annual salary. With that methodology in mind, one can figure that Lupe Fiasco makes roughly $1.3 million per year.

How much does Lupe Fiasco make per day?

Using that estimated salary as a starting point, with some simple arithmetic we’re able to determine Jaco’s daily income. It looks like he makes roughly $3,561 per day. That definitely isn’t bad coming from someone who had such an unstable and high-risk childhood.

If this artist is known for anything, it’s his politically charged, highly opinionated lyrics. Lupe is known for being a guy who talks a lot about his upbringing and personal beliefs, and so it’s no surprise that he has spent so much time and money on supporting charitable causes that uphold those same beliefs. Over the course of his career, he has supported charities like Music for Relief, the Save The Music Foundation, the GRAMMY Foundation, the Common Ground Foundation, PlayPumps, Stand Up To Cancer, UNHCR, the Black Eyed Peas Fooundation, the Make-A-Wish Foundation, and a lot more. He also has his own charity, fittingly called the Lupe Fiasco Foundation.

As one of the more critically acclaimed artists out there, Lupe has been nominated for dozens of awards throughout his career. He has only won four, but those awards definitely mean a lot for this still-expanding artist. His awards include an AOL Music Award, an MTV2 Award, a USA Character Approved Award, and his crowning achievement, a Grammy.