Kesha Rose Sebert, more commonly known as simply Kesha, was born on March 1st, 1987. She is currently 29. Kesha is known as a singer, songwriter, and rapper. Most people know her from the hit single Tik Tok that was released in 2010. Kesha came across as a sexually promiscuous airhead, but she cultivated that image very carefully. Let’s take a look at this fascinating woman.

How Kesha Got Famous 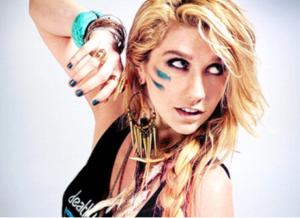 The ditzy image was a facade. Kesha always had a unique style, but she was an avid learner and an intelligent young woman. She got an almost perfect score on her SAT’s and got a full ride to a good school. She ended up dropping out before graduating high school to pursue a career in music. She was taught how to write songs by her mother, Pebe, and encouraged by her to sing as well.

Kesha famously first got a contract in 2005 with Dr. Luke, a producer with Kemosabe Records, which would come back to bite her later. She didn’t get her big break until 2009 when she appeared called on a track by Flo Rida called Right Round. Kesha was an instant success. Her first album called Animal debuted at number one on American pop charts in 2010. The number one singles off of that album were Tik Tok, and We R Who We R. Her image as a ditsy club girl won her over with fans.

Kesha launched into stardom and did not have to waitress to pay here bills any longer. She ended up signing a deal for multiple albums with Dr. Luke and RCA Records. She managed to get over 20 million downloads of her singles Blow and Tik Tok by 2011. That same year, she started her headlining tour appropriately called Get Sleazy. During this time, Kesha was writing songs for a variety of people like Britney Spears and Alice Cooper. She released another studio album called Warrior in late 2012. The same year, Kesha published an autobiography called My Crazy Beautiful Life. She toured around in 2016 after getting out of rehab and is currently working on a new studio album produced by her own label. 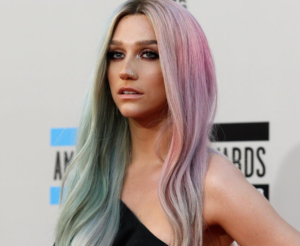 When she first got popular, Kesha (or as she was known then, Ke$ha) was often rebuked by critics for being unsophisticated and a bad role model for her teenage fans. She’s also been involved in several lawsuits. The first occurred when she was sued by the former managers of DAS Communications in 2010. They stated that they deserved royalties from her deal with RCA Records. Kesha filed a lawsuit in response, but the whole thing was later settled. Kesha went to rehab in early 2014. Later that year, she sued Dr. Luke for emotional abuse, and various forms of sexual harassment and assault. Two years later, the case was dropped when the NY Supreme Court judge rejected all of her claims.

Kesha has a very interesting life. Her IQ is rumored to be forty points above the average, for a total of 140. She is a practicing vegetarian. Kesha became a minister with the Universal Life Church, and she officiated at the same-sex marriage of her friends Monique and Gretchen. 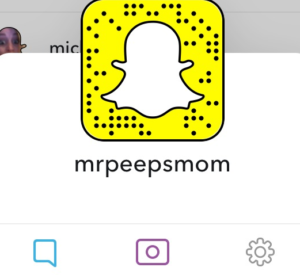 It does not appear like she has a personal Facebook page that is viewable to the public. You can follow her official Facebook for tour dates, personal and promotional photos, and personal reflections in Kesha’s fun casual and profane style of writing. She has 30,366,709 followers on Facebook. 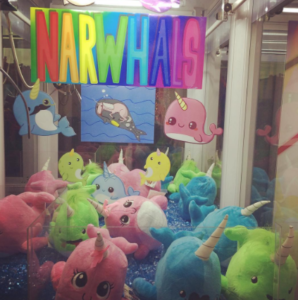 Kesha’s Instagram name is iiswhoiis, and you can follow her here for promotional pictures as well as more personal, no makeup shots. My favorite post of hers is a shot of an arcade claw game filled with rainbow colored stuffed narwhals that is labeled “Welcome to the inside of my head.”

What is Kesha’s Kik Username or Code?

Kesha does not seem to have a Kik messenger account, or at least not a public one.

You can follow Kesha on YouTube here. The account posts her official videos as well as live appearances, tour announcements, and teaser trailers for her albums. It does not post often. The last video was posted over a year ago, and the channel only has 297,986 followers.