Top 10 Most Hated Musicians of All Time 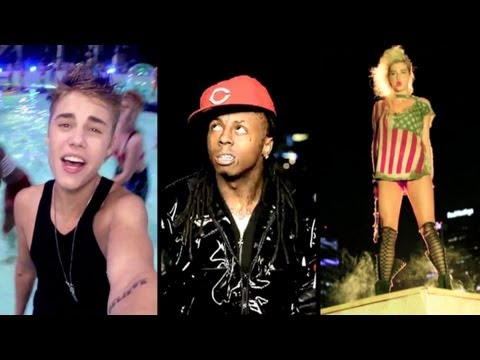 There are interesting characters of all kinds in the world of contemporary music. Some of them are beloved by the nation, while others are detested – usually for matters that come down to mere opinion. Despite their talent (or lack thereof), some musicians are constantly criticized and looked down upon by the general public. These 10 most hated musicians show that great success doesn’t always come with a great reputation. 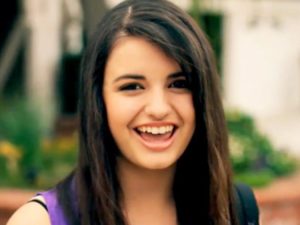 After the release of her 2011 single, “Friday”, Rebecca Black became an internet sensation. It didn’t become popular because of exceptional artistry, to say the least. The song was labelled “the worst song of all time” the very day it went viral. There’s perfectly good reason to hate “Friday” – the song was shoddily produced, with Black’s nasally, autotuned voice sung over a generic pop beat. “Friday” sounds even worse than a Monday feels.

“Friday” cost roughly $4000 to produce, a small sum considering that Rebecca Black now has a net worth of one million dollars. In September 2015, Black also released a serious attempt at music, a single called “The Great Divide”. It’s surprisingly good, but it’s going to take a miracle for Rebecca Black’s image to be defined by something other than the disasterpiece that is “Friday”. 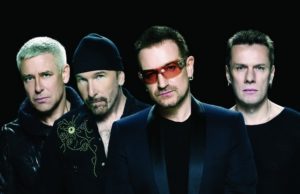 .
A decade ago U2 may have been the biggest band in the world, but now they might be the world’s biggest sellout. The band was universally adored, up until the point they intentionally began trying to woo the public into viewing them as the best. These efforts coalesced in a partnership with Apple, their 2014 album Songs of Innocence was given to all iTunes users for free – except they couldn’t remove it from their library if they didn’t want it. Apple lost over 100 million as a result, and U2 the last ounce of their relevance.

Leader Singer Bono is very outspoken on matters of poverty and disadvantaged people, which has caused some to label him as preachy and pretentious. Additionally, band members have called him a bit of a diva and cited him as difficult to work with. Guitarist The Edge has also received flak for using his signature shimmering guitar tone in almost every U2 song. 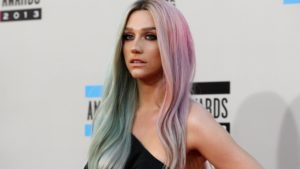 From her name to her vapid lyrics, people despise Ke$ha and her music for being superficial and devoid of talent. The lyrics of her songs revolve around partying and drinking, sung by her “white girl talk” voice with heavy autotune. Since the beginning of her career, Ke$ha has been known as the siren of trashy American party girl music.

Ke$ha receives less hate for her name and trashy aesthetic than she does her apparent lack of talent and vapid, repetitive lyrical content. However, her image is completely intentional. If Ke$ha isn’t a musical genius, she knows how to market herself. 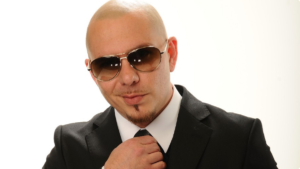 Reggaeton rapper Pitbull’s music solely centers around money, partying, and sexual themes, yelled over the same monotonous reggaeton “beats”, yet it still sells well.Even if it makes money, critics say that pitbull is yet another artist that is watering down music for the sake of profit. Pitbull himself has stated that he is a businessman, and has also made it clear in his music and his image that he is there for one reason – money. Given his personal motivations, he probably couldn’t care less about being named one of the worst rappers of all time by numerous media outlets.

Despite his monotonous music, Pitbull seems to be a pretty chill guy. In a 2012 partnership with Wal-Mart, Pitbull agreed to play a show at the Wal-mart that received the most likes on Facebook. However, internet forum 4chan caught wind of the event, and liked the facebook page for the Walmart in Kodiak, Alaska en masse. Pitbull honored the commitment anyway and gave the small town a great time. 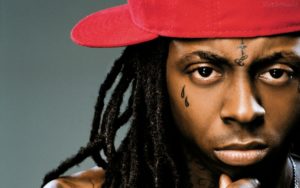 Lil’ Wayne is considered by many rap fans to be a big sellout. After he became mainstream, the rapper completely changed his image and sound. His voice, which was perfectly fine before, is now marked by a mixed of autotune and sizzurp. His lyrics, which discussed life life on the streets, have been replaced by the usual subjects of sex, drugs, and partying. Lil’ Wayne’s numerous drug issues and run-ins with the law aren’t uncommon for such a big star. However, someone with such a large following can leave an big impression on fans, and many fans of Lil’ Wayne are quite young. 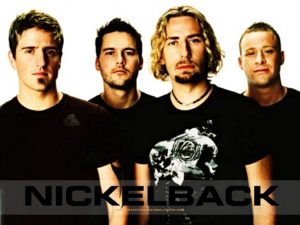 Chad Kroeger and bandmates of Nickelback sure know the formula to make a good pop song. In fact, they know it so well they use the same formula with every single song. Although at one point the group became the most successful rock band in the world, they kept releasing music that sounded devoid of character and creativity. In fact, a study released by the University of Finland revealed the main reason the band is so universally hated is that they aren’t seen as genuine enough.

Nickelback is constantly subject insults about their music and appearance. They are accused of of being the largest contributors to the watering down and selling out of rock n’ roll, causing them to be hated by their fellow musicians. The band is so universally despised that the fact that just being Nickelback is seen as a perfectly good reason to despise them. This has been proven time and time again, including an instance wherein a Facebook page by the name of “Can This Pickle Get More Likes Than Nickleback” succeeding in doing just that by a hilariously large margin. 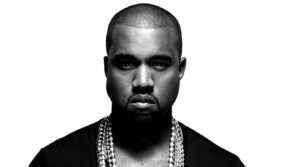 There’s no denying that Kanye West is a creative genius. Nearly every single one of his releases have been critically acclaimed even by the most selective of music connoisseurs. Yet almost every time West opens his mouth, his reputation goes further south.

West is often arrogant and narcissistic, and has insulted everyone from his fans to the very president of the United States. He is particularly for interrupting Taylor Swift’s 2009 Grammy Award, calling himself the most important musician of all time, as well as likening himself to deities and polymaths alike. Regardless of his attitude and lack of filter, such incidents have only made him more prolific and popular. 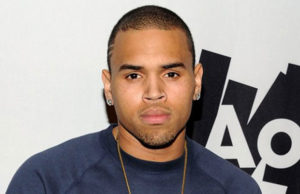 Multi-talented rapper and actor Chris Brown became a nationwide success after releasing his first album in 2004 at the age of 15. However, what has ultimately garnered more attention than his success was an incident of domestic violence in 2009, when he beat his then-girlfriend Rihanna bloody. The worst part about the violence was that Brown seemed to have a no remorse and threw several fits during interviews with media. Brown got in constant scuffles with tabloids, media, and other celebrities for years after instead of cleaning up his act. Although he remains as succesful as ever, Brown is still constantly the brunt of crude jokes from his domestic violence incident in 2009. 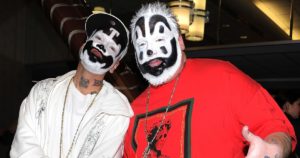 Composed of members Violent J and Shaggy 2 Dope, clown-faced rap duo Insane Clown Posse’s music is marked by bizarre and offensive themes and lyrics, yet the music itself isn’t too bad. While the duo themselves are known for being a bit off-color, their fanbase is what garners the most hate.

Fans of Insane Clown Posse are called “Juggalos”. The Juggalo subculture is so large that there is an annual event called the Gathering of the Juggalos that attracts 20,000 of the clown-faced fanatics. While the subculture engages in plenty of perfectly innocent, humorous antics such as drinking Faygo, wearing face paint, and dressing eccentrically, numerous incidents of vandalism, robberies, and even murders have been attributed to Juggalos. Even at their best, Juggalos are known for acting like white trash and insulting anyone not in their scene. 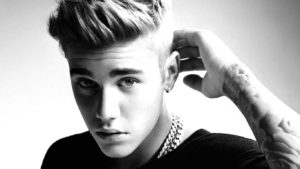 Candian popstar Justin Bieber started his music career in 2008 after he was discovered by a talent manager on Youtube. Despite humble beginnings, humility sometimes appears to be the last thing he could have. He may be Canadian, but sometimes he doesn’t always live up to the polite, modest stereotype.

Other than being hated for sounding feminine, Bieber has a long history of run-ins with the law, drug use, and disrespecting other people. In 2014 alone, he was arrested three times and received criminal charges for egging his neighbor’s house in California. His antics even caused nearly 300,000 people to sign a petition to deport from the United States. Since the string of incidents in 2014, Bieber has cleaned up his act significantly, but plenty of haters still remain.