Top 10 Most Hated Songs of all Time 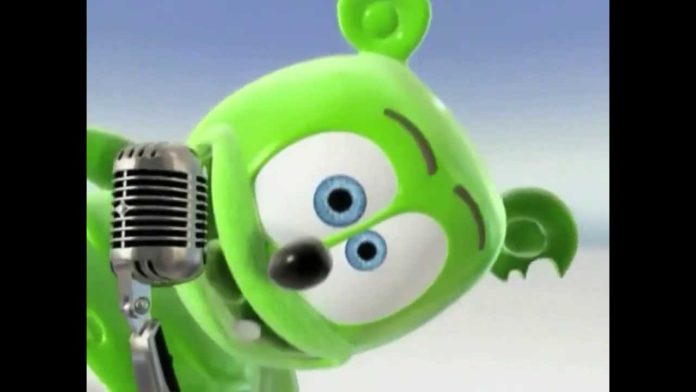 For thousands of years, people have created music as a beautiful thing to be enjoyed by others. From ancient choral pieces, to Bach, to modern rock, we have seen thousands of masterpieces through the ages. This article is about none of them. Here, we take a look at ten of the most hated songs of all time. Given the subjective nature of this matter, the rankings are based on overall reception, technical structure, lyrical content (if applicable), and critical reception. 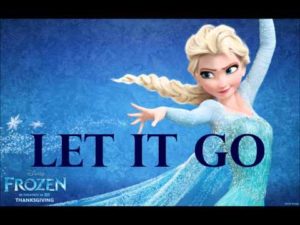 Starting off our list is a song which very much suffered from its own popularity upon release. While nothing is inherently wrong with this Disney anthem, masses of people grew to hate this song primarily due to the fact that many radio stations would play it on a nearly hourly basis. The immense acclaim of the film, and a subsequent “Frozen on Ice” special made it such so that there was quite literally no escaping this tune unless you could find a rock to crawl under. Sometimes there is too much of a good thing, and you just have to let it go. 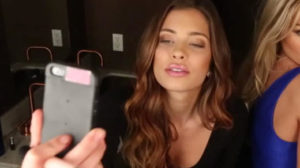 I will be the first to admit, this song at first had a sort of novelty charm about being so over the top in its narcissism that it came off as comedy. Plus, the fact that the Hoff happened to make more than a few cameos made the music video at least a slightly bearable companion. However, many individuals found the joke grew very old, very fast and with a weak electronic beat backing it up, quickly found itself outdone by everything else both by The Chainsmokers and not. 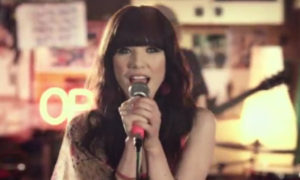 This is one of those interesting songs that despite many, many people espousing a serious dislike for the song, it’s surprising how popular this song is. Part of its popularity was lent to it by immense use of its key lyric as a meme, and with an intentionally manufactured sound made for a great deal of media buzz with little effort. This was doubly helped by a nod by Justin Bieber as he mentioned it as his favorite song at the time. While certainly far from the number one spot on this list, the technical aspect of this song is sorely lacking, both in vocals and instrumentation, and the lyrics bounce from what one could describe as “passionate” to unsure, at best. 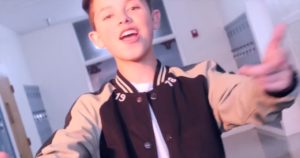 We’ve all heard a few love songs that came off as a little too mature for the individual singing it. We’ve also all heard a few artists who have tried to copy more successful acts to varying success. Unfortunately, Jacob Sartorius takes both to unusual extremes, and in the process, also alienates would be fans by coming off as trying to sell his sweatshirt. This very peculiar mix turns what would usually be an average overly dramatic love song into something else entirely, and as it turns out, extremely disliked. 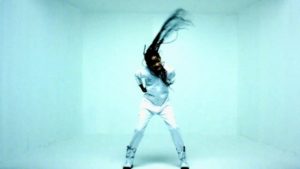 For Willow Smith, daughter of Will Smith, music appears to not quite be her forte. However, making music so bad that it created memes had given Willow some measure of recognition. This isn’t to say that Smith’s voice is particularly bad, so to speak, but the lyrical content of this song is mind numbing to say the least. There also appeared to have been confusion in the audio mixing, particularly between the main rap segment and the refrain, where the beat seems to overtake the chorus significantly. This very much comes off as a half baked idea for a song, and thus makes it to the number 6 spot. 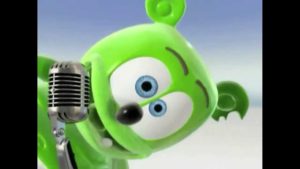 In the same vein as Crazy Frog’s Axel F (which just barely dodged addition to the list of worst songs), this song focuses on an animated character out of the early 2000’s animation and electronic craze. Intentionally childish in lyrics for both the English and the German version, this would not be so horrid a song if it carried any measure of a message. However, in both cases, it sorely lacks any real point beside playing a beat that is a little too hyperactive for most. 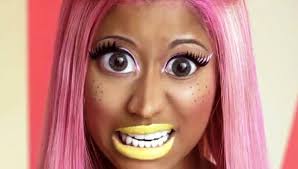 Sometimes, even big stars phone it in. Such is the case for this song, whose primary refrain contains repetitions of “you a stupid hoe” time and time again. While some of the song carries some of the more clever wordplay that Minaj can display from time to time, this song primarily showcases bravado in a way that’s not only unappealing, but often times obnoxious. This is only made worse by a beat that seems like it couldn’t be asked to keep tone, much like Minaj’s voice in the performance, which goes from her typical tone, to overly extended vowel holds and an accents of unknown origin. 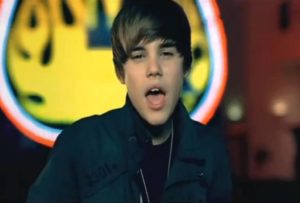 The song that sent a thousand groans, Baby by Justin Bieber is easily one of the most disliked songs ever, despite the steady popularity of the performer in subsequent years. There are in fact two versions of this song, one including the rapping superstar Ludacris, which makes for a bit of a bizarre pairing, but aided in jumpstarting Bieber’s career, despite lackluster lyrics and an overly produced pop sound. At least some of the hate for this track comes not due to the song itself, but also as a protest against the performer, who in past years as been the source of plenty of controversy and more than a few Hollywood feuds.

The story behind one of the most hated songs (and the fourth most hated video in the history of YouTube) is pretty unique, in that unlike many song perfomances, it was clear that the artist really had no part in the process outside of performing the piece. At age 13 Black’s mother, Georgina Kelly set her up with a pre-made song by writer Patrice Wilson for $4,000. Even after recording, Kelly expressed worry over the quality of the lyrics, but these were largely ignored and the single released. This would go on to be a catastrophic failure in terms of ratings, but would garner over 100 million hits on YouTube in total, as well as a sequel titled, you guessed it, “Saturday”. 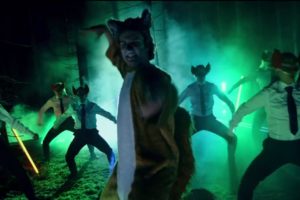 Topping our list of the worst songs of all time is the bizarre little number by Ylvis. With a rather strange music video to boot, it would appear this song was written primarily by a children’s animal sound toy as an afterthought to the rave beat. The result is strange, irritating, and also downright wrong ( we know what a fox sounds like, here’s a video for those curious). There’s no telling how this song came to be, or how it was approved to be released by a major label, but we can say it’s the most hated song at present.

Did a song you really dislike not quite make our list? Be sure to mention it below, and where you think it should stand in the rankings.