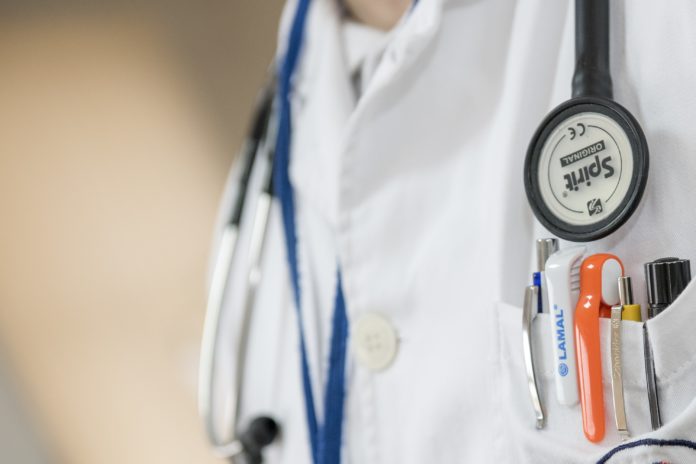 For some, the calling of medicine is irresistible. Being able to influence and save hundreds of lives a month, with pay that while well earned can be quite extraordinary, there are very few who have not at least considered the profession of being a doctor for a few moments. But what do you actually make as a doctor? And what do you have to go through before donning that white jacket? Here, we take a look at how much doctors in the United States make, as well as what makes doctors.

As one may expect, the average salary for a doctor varies wildly with specialization. However, a good rule of thumb is that you will make over $125,000 with this job. Experience can often influence the amount one if paid in a profession, and being a doctor is no different. In terms of hourly wage, a starting doctor may only make just over $50 an hour, while one with 20 years experience can easily top $100 an hour, and up to triple that for consultancy fees for outside hospitals or agencies. Those individuals who seek additional certification (for example, certification from the American Board of Emergency Medicine) can make nearly $200 an hour for their services, and those wishing to go into surgery can easily make over three quarters of a million dollars a year.

To become a physician, the education requirements do vary somewhat but carry at least a post-graduate degree in the United States. First, one must successfully complete a high school education and enter a college setting. Though you may begin at a community college, to be a successful applicant, a 4 year degree is a requirement, particularly within the sciences, though any bachelor’s degree is acceptable at most medical schools. Do keep in mind that extracurricular activities are of particular importance in this field, so clinical experience while in school and volunteering for medical (as well as other) organizations can be of great benefit.

Key classes for most medical schools include the following:
Biology (at least 6 semester hours, but typically 9 to 12).
Chemistry (including both Organic and Inorganic Chemistry courses and associated lab work) .
Physics (6 hours and lab work minimum).
Psychology, Sociology, English in varying amounts.

After completion of core coursework, one must also apply to take the Medical College Admissions Test, which is a several hour long exam which incorporates the following subjects:
Critical Thinking and Reasoning
Chemistry
Biochemistry
Microbiology
Physics
Anatomy and Physiology
as well as several other topics including statistics and calculus (in some cases). 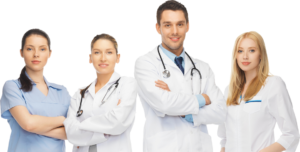 One should make note that academics regarding to medical school have been in a transitory period for the past 5 years or so. Instead of having just heavily science minded individuals, many admissions committees are encouraging diverse groups of individuals, especially those with good interpersonal skills to apply. While you will need core science classes, do not ignore the humanities. Research may also be of great benefits, and having your name on published research is a huge plus for applying to medical school. While grades have somewhat softened in some schools as a requirement, keep in mind anything below a 3.4 GPA is usually considered something that needs improvement, and while a good MCAT score can offset this (or application to an equally good D.O. school), it’s best to have a high GPA, high MCAT, and social involvement. To do this, planning is often required, and thus having both an entrance and exit strategy in mind is ideal for not only the entire academic career, but each semester.

After completion of both your coursework and exam, you must then apply to medical schools which may also include M.D./Ph.D. programs if you so wish, though these are primarily research and policy positions. Doctor of Ostepathy (D.O.) programs are also available within the United States, and are often considered equal to their Allopathic (M.D.) counterparts. That being said, most have a slightly lower salary and primarily specialize in family medicine, though this is changing as time passes. After being accepted, students can expect around 2 years of classwork and then (depending on specialty) several years of hands on training and specialization. During these internship periods, expect to be paid significantly less than average. However, upon completion, expect a significant salary and a lot of respect from your community.

Cody Carmichael
University graduate in Psychology, and health worker. On my off time I'm usually tinkering with tech or traveling to the ends of the globe.
RELATED ARTICLES
Uncategorized