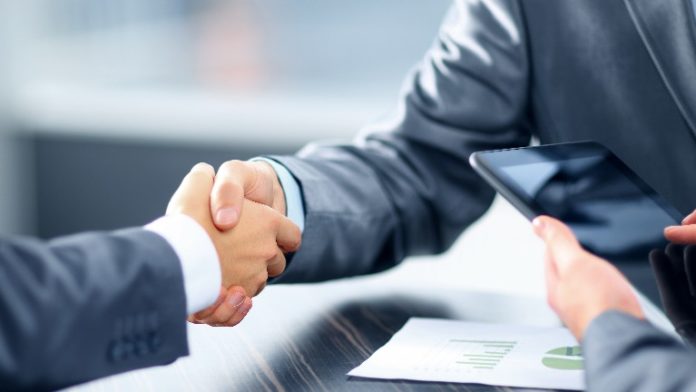 If you thought that you have “bad luck” in making the right business decisions and how nothing else is going as planned, you are wrong! Believe me, almost no business choices can be worse than those 10. It is true that you probably do not work in such companies nor on such positions, where you would be able to make similar decisions. But nevertheless, I believe that this will at least make you laugh a little or perhaps remind you that it is not bad to have your eyes more open from time to time. Here is our top 10 list of business mistakes.

10) ABC Passes On The Cosby Show 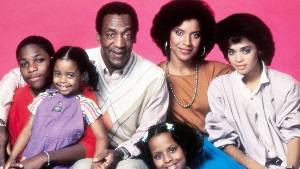 Sometimes you win, but sometimes you lose. This was the case with the ABC, when they passed on The Cosby Show just a few years after they started broadcasting of Monday Night Football. In the 1980s, this network stuck in the third place and could not go any further. The only thing that was functioning good was MNF, which was their most-popular program. Lewis Erlicht, Entertainment Division president, was the first one to receive Cosby’s offer, but he turned it down. Erlicht said that Cosby asked him to release the series without releasing of the pilot episode first. The NBC saw the opportunity and took it. The series became an instant hit and it catapulted the NBC to the number 1 position among the networks. 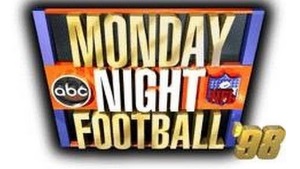 In the 1960s, baseball was still holding a number one position in American sports, but football was right next to it and was slowly becoming the country’s passion. The merger of the AFL and the NFL created the new league that exploded in popularity and became one of the most valuable television properties. Pete Rozelle, the commissioner of the NFL, after foreseing the success of the game, approached NBC and CBS to propose a contract.The networks couldn’t make a deal, because they didn’t want to sacrifice their most successful programs, like Laugh-In and the Doris Day Show.The last-placed ABC, successfully negotiated the contract and Monday Night Football became one of the all time highest-rated television series.

8) Decca Records Passes On The Beatles 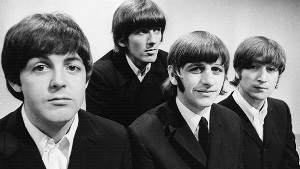 On New Year’s Day 1961, The Beatles had an audition for Decca Records. Due to the groups nervousness and eager to sign a record deal, they put up a really bad performance. Still, they were feeling very good about their chances, and were hoping to successfully proceed to their next career phase. But Mike Smith, A&R representative, made the decision to instead sign Brian Poole and the Tremeloes, a local act from London. Decca Records explained that the guitar groups are on their way out and that this was a safer choice. After a few years, The Beatles became the best-selling band in the world and started a cultural revolution.

7) The New Formula For Coke 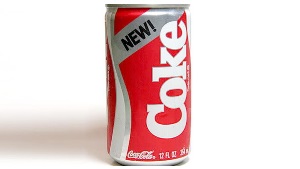 In 1985, Coke was almost 100 years old. It was the world leader of soft drinks and a great marketing force. So, there was no need for drastic changes and that’s why a great number of Coke drinkers were confused with the unveiling of the New Coke. Coke formed some kind of the emotional connection with customers because of its specific and different taste. The connection they had was strongly compromised and the company received a great number of complaints. Eventually Coca-Cola was forced to admit they made a mistake, although the New Coke received good ratings in taste tests. After that, they released Coca-Cola Classic to revive the brand. 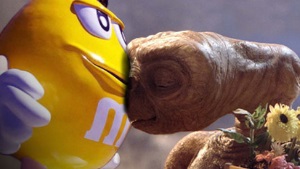 One of the most popular candies in the last 30 years were Reese’s Pieces and one the main reasons of their popularity was the appearance in the E.T. movie. In the movie, Elliot used the candies to bring the little alien out of his hiding. But, if The Hershey Company can thank to anyone for their success, it is surely their competitor Mars, Inc. The “role” in the movie was first offered to Mars, Inc. but they turned it down and it is still unclear why they made such a decision. There were many possible explanations that have been heard throughout the years. One of them was the claiming that the Mars had reached their advertising budget limit.

5) Western Union Passes On The Telephone 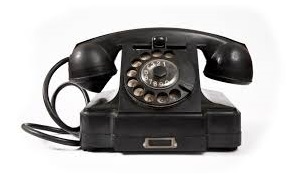 Due to its telegraph monopoly, Western Union was a communications giant. So, in 1876, they felt really no need to take any risk they considered unnecessary. And, when Gardiner Greene Hubbard offered them to sell the telephone patent for 100,000 dollars, they turned it down. President of the company, William Orton, turned down the Bell Telephone company offer. Orton said that the invention had a lack of any “commercial possibilities” and looked like an “electrical toy”. Western Union missed their opportunity and AT&T slowly became the leader of America’s telecommunications.

4) Edwin Drake And Patent Of The Oil Drill 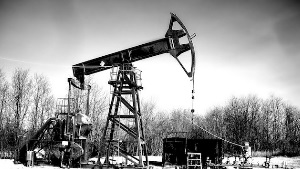 In 1858, it seemed nearly impossible to extract great quantities of oil from the reserves. Drake was stationed in Titusville, Pennsylvania, where he spent years trying to find a solution, but still getting no results. So, Drake employed a local blacksmith, constructed a crane out of wood and put a pipe around the drill to keep the water out. After weeks of drilling, Drake finally made it happen. Unfortunately, the company fired him and he lost everything he had on Wall Street, trying to use the opportunity of getting rich quickly. He failed to patent the invention and it resulted in losing of millions of dollars. The oil barons and the State of Pennsylvania eventually expressed their gratitude and paid him off. 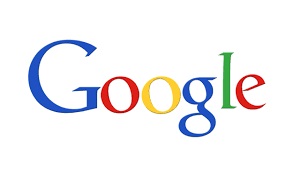 Todays value of Google is around 180 billion dollars, which is a little bit more than the 750,000 dollars price offered to Excite for purchasing Google in 1999. At that time, Excite was one of the most popular search engines, which stood at the front of the “.com” boom. Sergey Brin and Larry Page, the founders of Google, recognized the reputation of Excite. So, they made an attempt on sellling their search engine for 1 million dollars. They even reduced their demanded price by 250,000 dollars and still being turned down. Later, AskJeeves purchased the Excite company, which was followed by a major decrease in the stock value.

2) IBM And Microsoft On Retaining Copyright For DOS 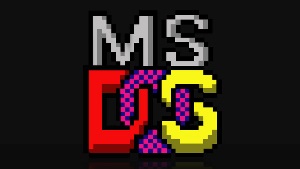 IBM was the computer industry leading company in the 1980s. But then, the IBM approached Bill Gates and asked him to develop an operating system. Gates saw the opportunity and provided PC-DOS under specific conditions. He asked only 80,000 dollars and agreement stating that the Microsoft can retain the platform copyrights. Microsoft then created the MS-DOS system and started a great software revolution. From that day, the Microsoft company became the king of the computer software industry. 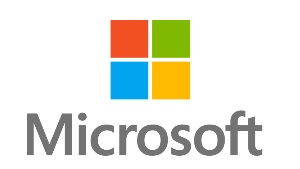 In 1979, Electronic Data Systems company owned by Perot, was worth around 1 billion dollars. While the company was looking for the smaller companies to invest in, they saw Microsoft as a great opportunity due to the fact they could potentially make a valuable software. Gates was happy with the entering in the corporate marketplace, but he didn’t want to undersell his work. Bill demanded around 50 million dollars, but Ross Perot didn’t see it as a reasonable price at the time and refused the offer. Perot later told that it was maybe the biggest mistake he ever made.