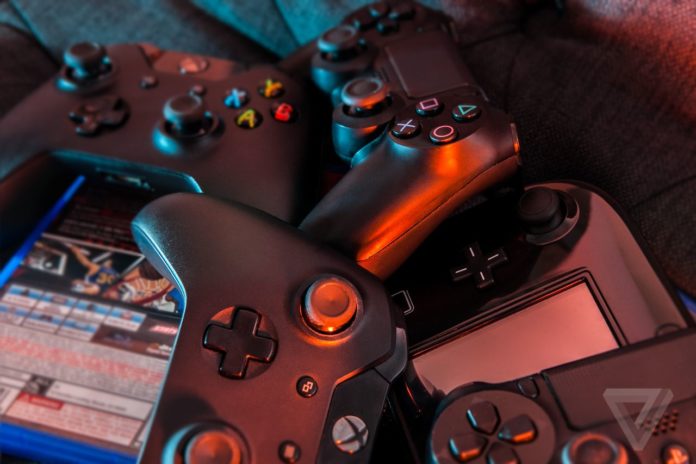 Each year, gamers around the world hotly anticipate the release of new titles, 2017 is no different. This year, people are already getting excited about the release of AAA games like Mass Effect: Andromeda, The Legend of Zelda: Breath of the Wild, and Red Dead Redemption 2. However, there are also quite a few independent studios out there that are also working on some very promising things. In this article, I’m going to try to draw attention to some of the unsung heroes of the video game industry, so to speak. Although indie games are definitely becoming more popular, they still don’t tend to get the same kind of attention that AAA games receive. I’ll talk about the five game developers that you should really keep your eye on this year, while also being sure to talk a little bit about why I think they’ve earned your attention. Without further ado, let’s dive right into these underappreciated developers. 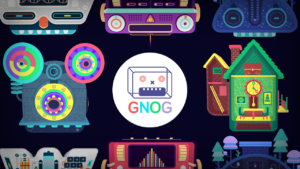 You may not have heard of KO_OP, but I have a feeling that you’ve heard of some of the games that they’ve produced. KO_OP is an independent studio that is run and owned by artists, and this small team has gotten a lot done during their time in the industry. You probably know them best for their work on Lara Croft GO: The Mirror of Spirits. KO_OP created this game in partnership with Square Enix Montreal, and it has gone over very well with critics. Lara Croft GO is currently available on the PlayStation 4 and the PlayStation Vita, and it’s going to be coming soon to other platforms including Android, iOS, and Steam. Outside of that game, this developer has also done work on a couple of other games that you may have heard of, including Cancer of Time and RigBMX.

One of KO_OP’s most recent projects, however, is what has earned them their spot on this list. GNOG is a puzzle game that this developer has been working on for a couple of years now, and it already has people excited from gameplay trailers alone. GNOG is a game that has the player solving all different kinds of tactile puzzles in a beautiful and colorful environment. It is currently set to release first on the PlayStation 4 sometime this year, and it will come to iOS and Steam shortly after that. I would say that KO_OP’s biggest games up to this point are Lara Croft GO and RigBMX, so this will really be one of their first “independent properties” to generate a lot of buzz. I would definitely keep my eye on this one, if I were you. 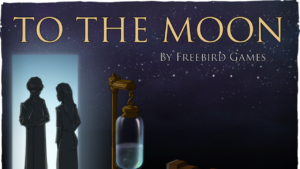 Next, we’re brought to Freebird Games. Again, this is a studio that you may not have heard of, but you may have heard of some of their games. This very small independent team has created five games over the course of their existence, including The Mirror Lied, Do You Remember My Lullaby?, and Quintessence: The Blighted Venom. This developer specializes in more narrative-based games, which place greater emphasis on story and soundtrack than fleshed out gameplay. The most popular game to come from this studio is without a doubt To The Moon, an adventure RPG about two scientists who are looking to fulfill the dying wish of an old man. Although the gameplay elements in this game are admittedly lacking, the story and the soundtrack are deeply stirring and thought-provoking.

After the success of To The Moon, Freebird Games didn’t seem content to remain a one hit wonder. They also released A Bird’s Story, a game that exists in the same universe as To The Moon. In 2017, the studio will continue to develop this compelling world through the release of a new game entitled Finding Paradise. Finding Paradise, which is set to release this year, will involve the two scientists in the original game looking to fulfill yet another dying wish. The kicker? They’re fulfilling the dying wish of the main character of A Bird’s Story. Outside of that, Freebird Games will also be releasing a remastered version of To The Moon that is compatible with mobile devices. Needless to say, this independent developer is going to be working very hard in 2017. 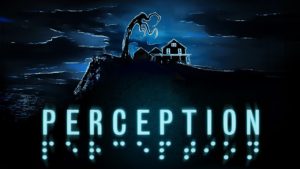 For #3 I want to talk about an independent developer that is a little less proven. The Deep End Games is a very small developer that hasn’t actually released any games yet. Smart gamers will know that that’s a huge red flag, but I should note that the people behind this studio are highly experienced in video games. The team behind The Deep End Games has worked on critically acclaimed video games like BioShock Infinite, BioShock, Star Wars: The Old Republic, Just Cause 3, Dead Space, and Burial at Sea. This isn’t a group of high schoolers who work out of a basement. These are industry veterans who have come together to create some awesome games.

I mentioned before that The Deep End Games hasn’t actually released any games yet, which is true. In 2017, they are set to release their debut title, a unique horror game called Perception. Perception first attracted attention in the media last year through their Kickstarter campaign, which ultimately raised around $170,000. This game is a unique horror game because the player character is blind, and the player navigates through their environment using echolocation. It’s definitely a cool premise, and it creates a striking atmosphere for the game right off the bat. Perception promises to deliver a horror experience that is equal parts innovative, bold, and yes, scary. 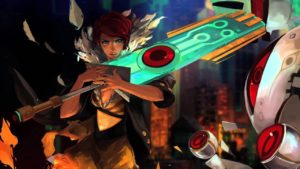 I think that it isn’t much of an exaggeration to say that Supergiant Games has yet to produce a bad title. This independent studio is run by a small team, but they’ve been able to crank out some real winners over the years. You may know Supergiant best for their first game, Bastion, an action roleplaying game that has the player venturing through a fantastical post-apocalyptic landscape. Bastion was released in 2011, and it was showered in rave reviews. You may also know Supergiant for Transistor, a more science-fiction based roleplaying game that features a voiceless protagonist who is being pursued by a shadowy organization for the giant sword (the titular Transistor) in her possession. Transistor is personally one of my favorite games of all time, and so Supergiant has definitely earned my personal respect.

Bastion came out in 2011, and Transistor was released in 2014. If you follow the pattern, then they’re going to be coming out with a game this year, right? You would be right about that. Supergiant Games is going to be releasing a game in 2017 called Pyre, which promises to deliver an experience that is radically different from that of Transistor and Bastion. Pyre is going to combine elements of visual novel games, sports games, and party roleplaying games to create a unique and innovative gameplay experience. Just like every other title produced by this developer, it will feature stunning visuals, well-written characters, and an amazing soundtrack. Gamers should be able to get their hands on this game sometime in 2017, on both Microsoft Windows and the PlayStation 4. 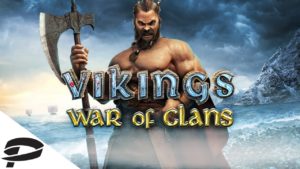 Up until now, I’ve mostly talked about developers that specialize in creating single player games. These are games that you play by yourself, they’re self-contained, and they’re typically kind of short. Independent game developers tend to create these sorts of games because, to put it simply, they’re easier to create. Plarium is uniquely ambitious in their field, in that they’re a developer that specializes exclusively in MMO and MMORPG titles. To take it a step further, they sort of made a name for themselves by having browser-based MMO and MMORPG titles. If you’re like me, you grew up on browser-based games. These sorts of games aren’t nearly as popular as they used to be, but Plarium is definitely working to keep the dream alive by releasing innovative titles like Pirates: Tides of Fortune, Total Domination, Stormfall: Age of War, and Nords: Heroes of the North.

That doesn’t mean that Plarium doesn’t keep with the times, though. They obviously understand the value of keeping up with mainstream trends, which is why they’ve also released a few games onto mobile devices. Their mobile titles include the likes of Throne: Kingdom at War, Stormfall: Rise of Balur, and Total Domination: Reborn. Just looking at the quantity of quality of this developer’s output, I think that you can piece together yourself just how impressive their whole operation is. Most recently, Plarium took one of their most popular mobile titles Vikings: War of Clans, and made it compatible for play through a web browser. Now, fans of the game will be able to get their fix without needing a smart device nearby. Plarium has made a lot of really great games, and I think it’s safe to say that they’re going to continue to make games like this in the future. Due to the large amount of blockbuster games Plarium is cranking out, the multiple platforms they develop for, and the fact that all of their online games are free to play Plarium locks down #1 on list of who you should be keeping an eye on in 2017!

That closes out my list of the top five game developers to keep your eye on in 2017. Obviously, there are a lot of different game developers out there, and a lot of them don’t get the attention that they rightfully deserve. Did I happen to forget about one of your favorite developers? Feel free to go into the comment section below and share.