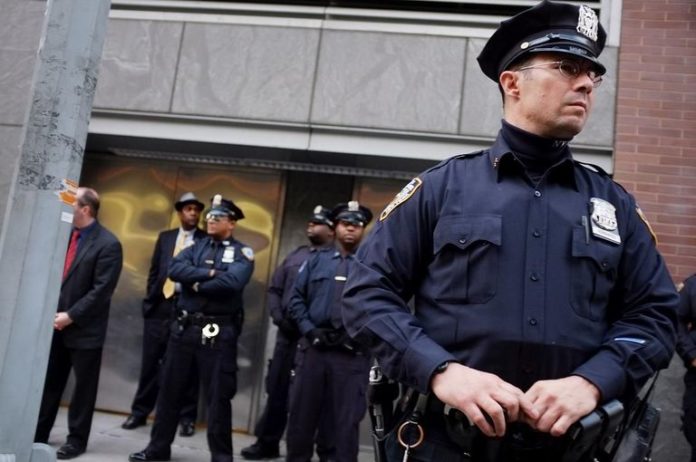 Law enforcement makes up the backbone of our modern society. A world without police is a world without order. Every city and every town needs some form of law enforcement, and so there’s never any shortage of work for a police officer. However, many parents are terrified of the idea of their children growing up to become police officers. Although it’s certainly rewarding work, it can also be very dangerous. From car chases to shootouts, the average police officer is potentially able to encounter all different kinds of dangerous situations. Many people are reluctant to join the police force, but the nature of the work and the salary could change their minds. The danger of the work of the average police officer is understood, and they’re paid accordingly for it. 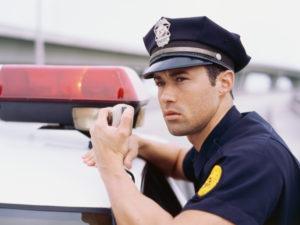 Being a police officer gives one the opportunity to literally save the lives of other people. There are some people who might believe that that opportunity is payment enough. However, for those of you who don’t think that that opportunity is enough, there is obviously an actual salary to come with your position. In order to actually get the job, though, you need to undergo a significant amount of physical and mental training. Is all of that training actually worth it in the end? In this article, I plan on answering that question, among others. I’ll be going over the average salary of police officers, discussing how that salary is affected by factors like experience and education. I’ll also be talking about what one needs to do in order to become a police officer.

The median salary for a police officer currently sits at about $60,270. That’s a great figure already, but how is it affected by other factors? How about location? As you can probably imagine, just about every city and town in the world needs some kind of police force. There is no where that you can go that isn’t policed by some kind of department. However, I think it’s obvious enough to consider that large cities require a larger police force than small towns. If there’s a town out in the middle of nowhere, then there are less people living there. If there are less people living somewhere, then those people require less law enforcement. With that said, police officers are in greater demand in major cities, especially major cities that have issues with crime rate. Cities like Los Angeles, Chicago, Washington, and New York City offer greater job opportunities for a police officer. 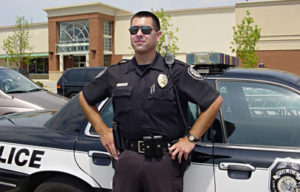 With just about any occupation, you’ll find that people with experience are more highly paid than people without experience. That is really no different with this particular field. Someone with 20+ years of experience in law enforcement can make up to $20,000 more than someone with entry level experience. That is certainly a broad pay scale. What exactly are people paying for? If you’re a carpenter or something, then it’s obvious why experience is valued. You’re more used to the tools that you’re using, you’re more used to the nature of the work, and you’re more used to the kind of people that you have to work with. It’s pretty much the same thing with law enforcement. If you’re a police officer with a large amount of experience, you have a high income because people understand that you have the level head and the physical ability required to conduct your work in a suitable fashion.

How to become a police officer – Do you need to go to school?

If you’ve seriously considered what your work as a police officer will entail, and if you’re still interested in the field, then what exactly do you have to do to become one? Although the process involved in becoming a police officer may seem long, it’s fairly simple. First of all, you need to ensure that you have some kind of education. Law enforcement isn’t like most technical fields, where you need to obtain a specific college degree in order to be qualified for your work. The minimum requirement for the mass majority of law enforcement jobs is a high school diploma, or its equivalent. So that means that if you’re currently in high school, keep your head down and keep your grades up. If you didn’t finish high school, then you should look into completing a high school equivalency test to obtain something like a GED. That doesn’t mean that you should avoid college altogether. Just know that a college education isn’t completely necessary. 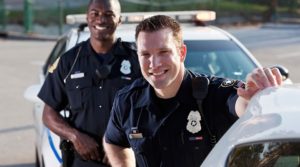 Next, you want to make sure that you meet all of the standard requirements for most law enforcement positions. Although requirements obviously vary from office to office, as a rule of thumb you’ll want to have a clean criminal record, a driver’s license, and United States citizenship. If you meet those requirements, then your next task will be passing a law enforcement entrance exam. This is the exam that you need to pass in order to get into a police academy. This test obviously varies from academy to academy, but you can expect to take a test like Asset, Compass, or LEE. Make sure that you put in the right amount of work to ensure that you’re able to pass this entrance exam. Once you get into your chosen police academy, it’s up to you to make sure that you study, study, study.

From there, your biggest test is to ensure that you’re able to graduate from police academy. If you’ve ever watched a buddy cop movie, then I’m sure that you understand what that work entails. Your studies in police academy predominantly involve physical conditioning, criminal statutes, traffic laws, firearm training, and driver training. (If you have any military experience, then this will seriously come in handy during your time in the police academy.) Although your time in police academy will obviously vary from person to person, you can expect to spend about six months learning about how to become the best police officer that you can be. Once you graduate from police academy, then the sky becomes the limit. From there, it becomes all about being hired by a department and saving lives.